Kylie Jenner has sparked rumours she's gotten back together with Travis Scott.

The pair, who share their daughter Stormi, split up back in October. Despite the breakup, they remain on good terms - making their baby girl their top priority.

However, Kylie sparked rumours that they have since gotten back together as she took to her Instagram Stories to share a series of cosy throwbacks.

"It's a mood," she wrote alongside the three photos. 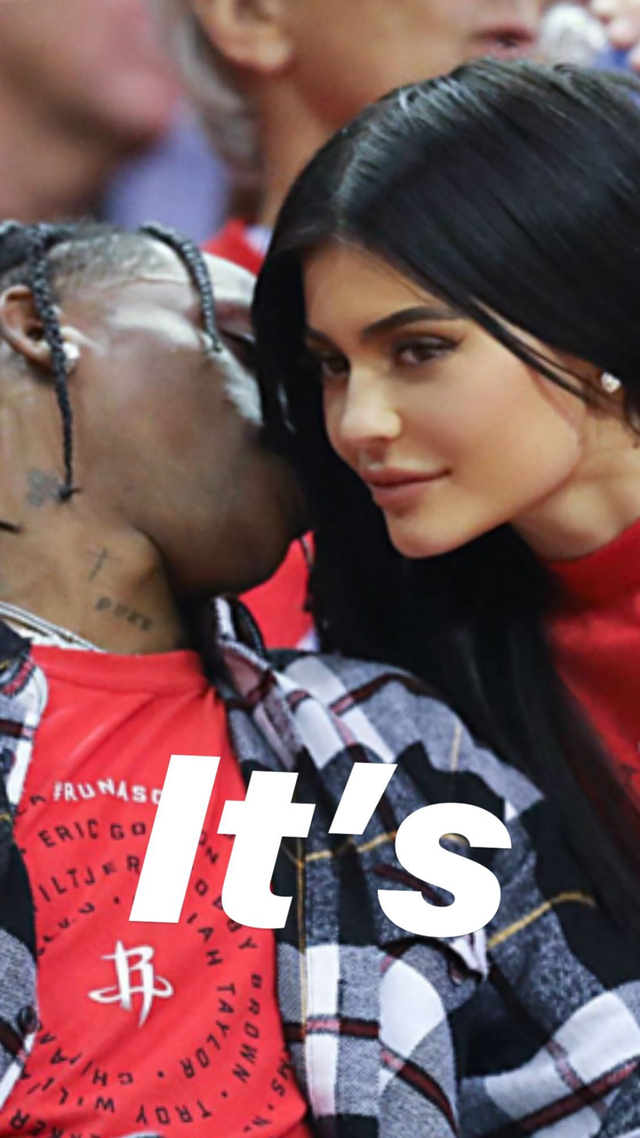 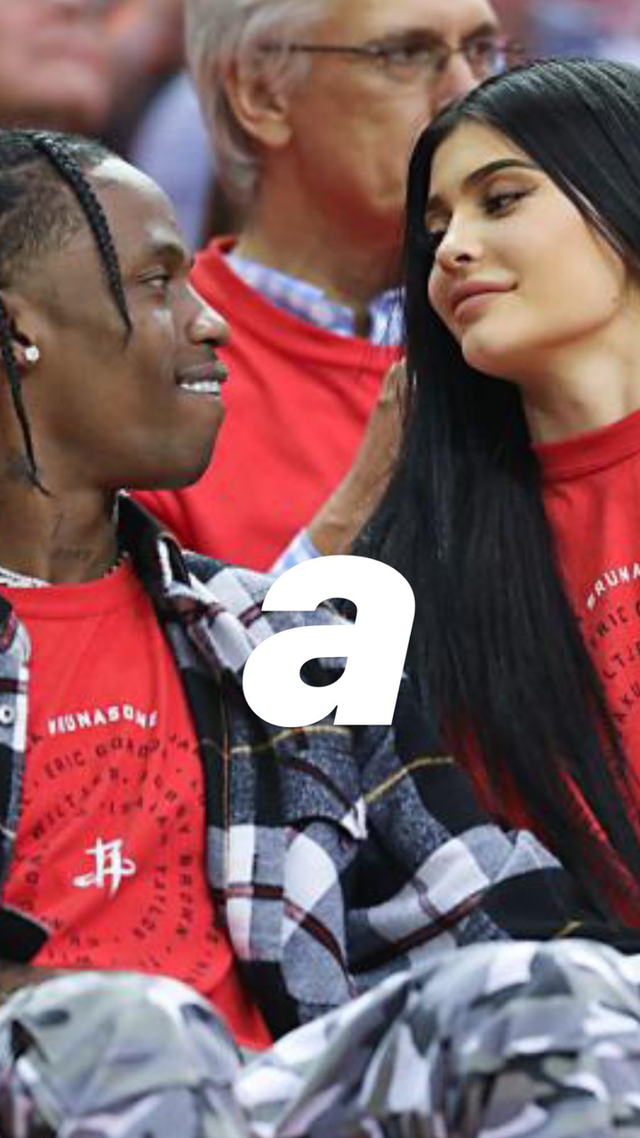 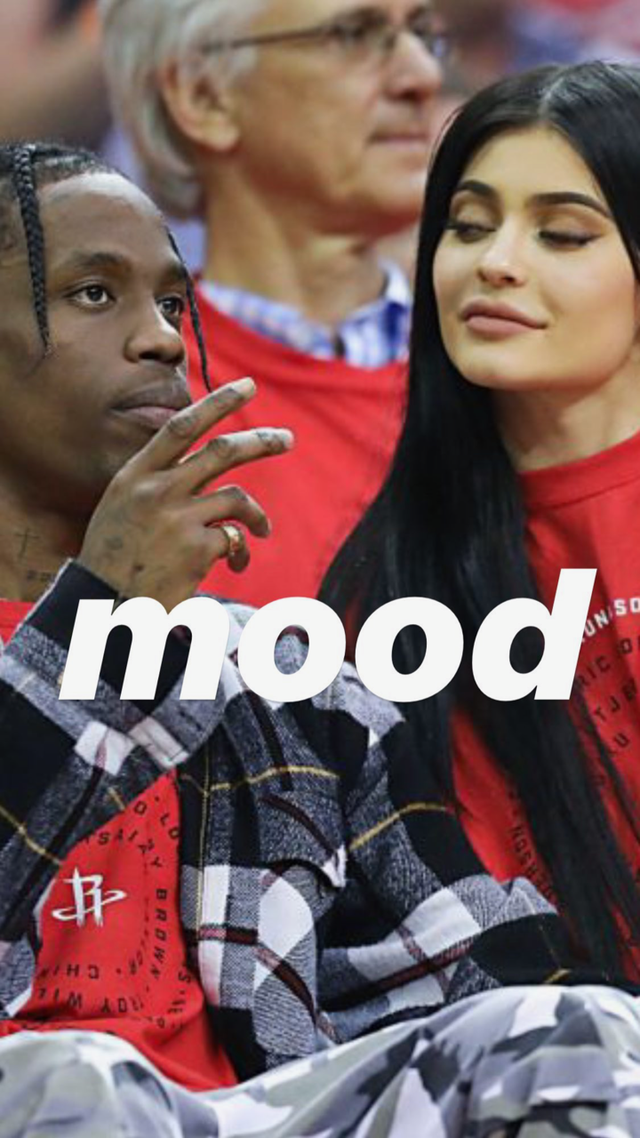 Earlier this month, it was reported that pals of the former couple “see them getting back together at some point in the future.”

An insider told US Weekly that Jenner and Scott still "have romantic feelings towards each other."

“They still spend a lot of time together as a family and have romantic feelings towards each other,” the source said.  “Her family loves Travis and respect him as part of the family, but thinks it’s best for them to have some time apart as a couple and grow up a bit as adults and parents.”

Kylie confirmed their breakup in early October, assuring her fans that they were on "great terms" and that Stormi was their priority.

popular
The Style Fairy's T-shirt edit is so worthy of your ideal autumn capsule wardrobe
Terrie McEvoy responds to trolls who commented on her pregnancy weight
The reason why Strictly Come Dancing's Pasha Kovalev left the show is actually really sad
Joe Sugg and Dianne Buswell have finally opened up about THOSE engagement rumours
Here's the average age people lose their virginity around the world
Police release bodycam footage of missing YouTuber Gabby Petito
The 'secret' Zara label signs that'll apparently help you get the right size every time
You may also like
2 weeks ago
Can we stop presuming women are pregnant?
2 months ago
Kylie Jenner lip kits are coming to Boots soon
11 months ago
Kylie Jenner boosts US voter registration traffic by 1,500%
1 year ago
Kylie Jenner shows Kim Kardashian her favourite mascara hack and it's actually a game changer
1 year ago
Kylie Jenner's longtime assistant quit her job to become a full-time influencer
1 year ago
Kylie Jenner shares unseen photo from her pregnancy ahead of Stormi's second birthday
Next Page