Tom Jones has lost his place on The Voice UK as part of a major reshuffle of coaches for the new series.

The Sex Bomb singer will not appear on the upcoming series of hit talent show, despite expressing his interest in returning recently. 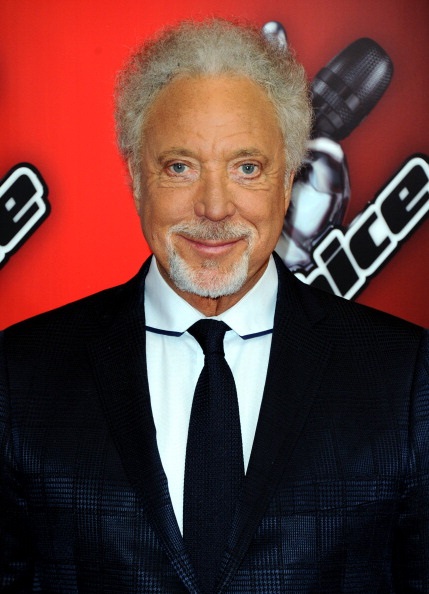 Tom has starred on The Voice since the first series in 2012.

END_OF_DOCUMENT_TOKEN_TO_BE_REPLACED

The 75-year-old, who has starred on the show since the first series, has been replaced by Boy George.

It has also been announced that singer Paloma Faith will replace Rita Ora who has now taken a seat on the X Factor panel. 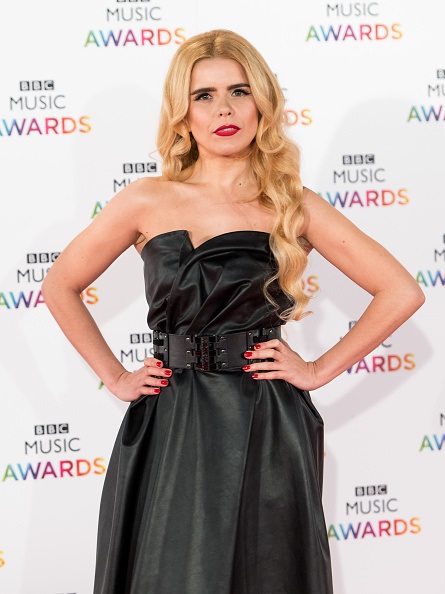 Ricky Wilson will return alongside the only original coach left in the swivel chairs - will.i.am.

Speaking about his new role, Boy George said: ''I'm thrilled and excited to be a coach on The Voice UK.

"I'm a huge fan of the show and have watched and engaged with it from series one." 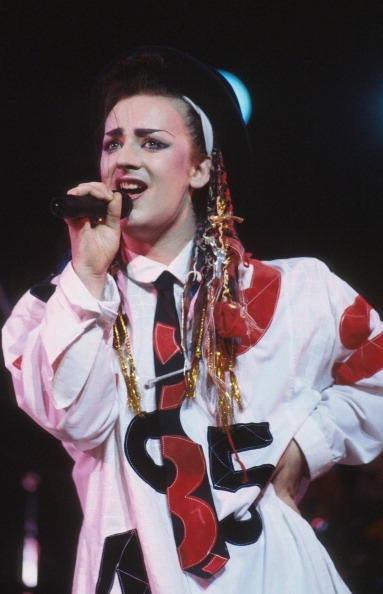 Boy George is looking forward to his new role.

END_OF_DOCUMENT_TOKEN_TO_BE_REPLACED

"If I can help someone to win I will be delighted. What a wonderful opportunity to share my experiences and help someone move forward with their musical career.

Last month, Sir Tom told The Mirror:"I hope to be sat back in my chair with will.i.am and Ricky Wilson.

"We are all friends, I love being on the show and I would love to be back if they want me."

popular
Palace source says THIS incident on the tour of Australia upset Meghan's staff
Tried and tested: I tried the viral TikTok mascara hack to see if it really works
"I have a name:" Nicola Coughlan wants us to stop talking about actors' weight
Why Are Men so Obsessed With Boobs? The Answer is Pretty Surprising...
Here's the average age people lose their virginity around the world
Staff working at Kensington Palace have a VERY harsh nickname for Meghan Markle
QUIZ: How well do you remember these 21 Grey's Anatomy characters?
You may also like
2 years ago
Turns out, this colour of wine gives you the WORST hangover
4 years ago
Gwen Stefani Receives Massive Backlash After "Insulting" April Fools' Prank
4 years ago
Katie Price Names And Shames The Twitter Trolls Bullying Her Son Harvey
4 years ago
Kim Kardashian Blasts "Body-Shaming and Slut-Shaming" In Brilliantly Honest Post
4 years ago
WATCH: Emma Watson Launched HeForShe Arts Week On International Women’s Day
5 years ago
Kylie Minogue Just Served Kylie Jenner With Some Scathing Home Truths
Next Page