Love Island star Mary Bedford has been left shaken after she was robbed while sitting in the back of a taxi.

The 22 year old said that the thief managed to get away with thousands of pounds of designer goods after they stole her luggage from the back of an Uber on Wednesday night.

END_OF_DOCUMENT_TOKEN_TO_BE_REPLACED

Taking to her Instagram Story, Mary said it "could have been so much worse" and she was glad she was "safe".

Mary explained: "I was stood waiting for an Uber for ten minutes and then it came.

“I’ve got my big suitcase, my carry on and then my little Louis Vuitton suitcase, which is where I put all my valuables when I am travelling because I always have it with me on the plane and I think it’s never going to go missing. 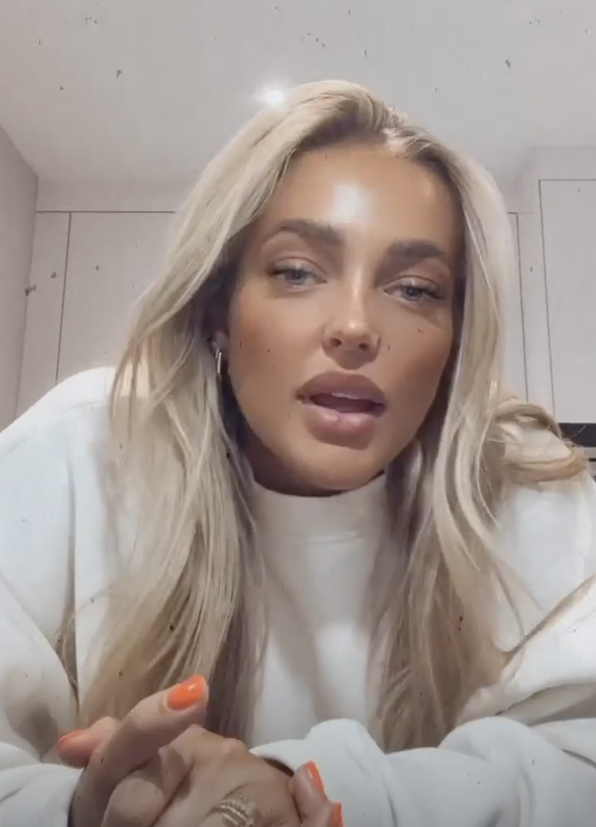 END_OF_DOCUMENT_TOKEN_TO_BE_REPLACED

“Anyway, my Uber came, we put both suitcases in the boot and I kept my duffel bag. I got in the car. Literally the Uber set off, but on a Mercedes the car doesn’t lock and someone came and grabbed my bag out of the boot.

"My Uber driver got out of the car and was like ‘what the hell, your bag has gone’. It had everything in, bags, shoes, sunglasses. They have literally taken so much.

“So I got the police lady and she was like ‘how long were you stood waiting for your Uber for’ and I said ten minutes and she said ‘they would have been watching you, waiting for you to get in.'

“They have taken so much but it could have been much worse. I was shocked at first. I rang my mum because I was so shaken. It’s just scary."

“I am just glad I am safe. I am in shock,” she added. “But everything is replaceable, nothing sentimental was taken which is great, but I can’t believe it like guys be safe out there, because that could have ended worse.”