"Nobody else should be seen in that dress."

Fashion designer Bob Mackey, the man who created the original sketch for Marilyn Monroe's iconic Happy Birthday Mr President dress, has said that Kim Kardashian should not have been allowed wear it to the Met Gala.

Speaking to Entertainment Weekly, he said: "I thought it was a big mistake.

"Marilyn was a goddess. A crazy goddess, but a goddess. She was just fabulous.

"Nobody photographs like that. And it was done for her. It was designed for her. Nobody else should be seen in that dress." 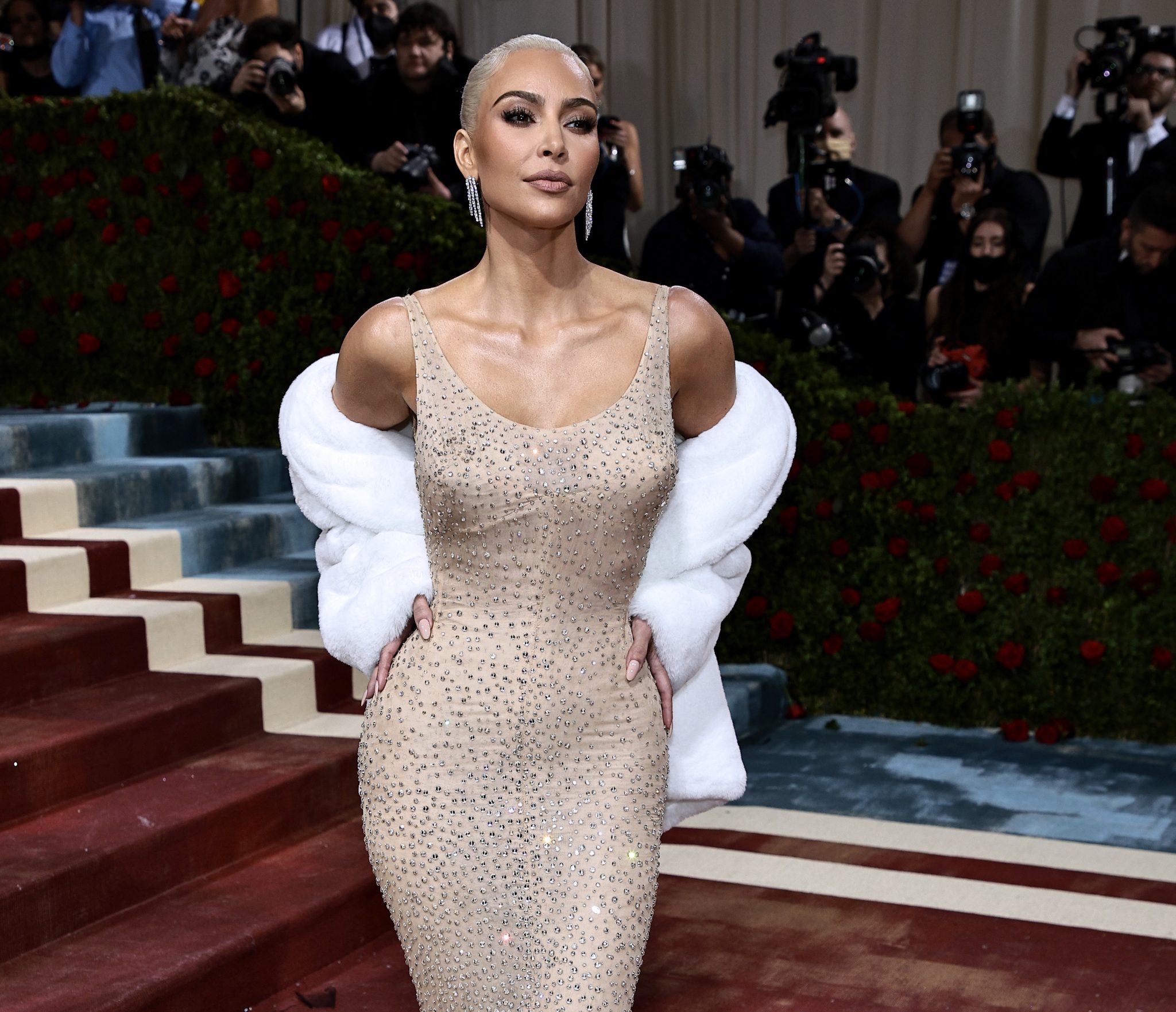 Several historians have also criticised the reality TV star for wearing the dress over concerns that there may have been damage to its preservation and structural integrity.

END_OF_DOCUMENT_TOKEN_TO_BE_REPLACED

Mackey shared these historians worries, saying: "There are all the issues with the actual preservation of the dress and things like oxygen can affect a dress.

"Usually, these outfits are kept very much in controlled environments and we see that with the Met. The Costume Institute is so careful about how they are handling these historic items.

"So, it was quite alarming that she was able to wear it. I personally wish she wore a replica instead of the real thing." 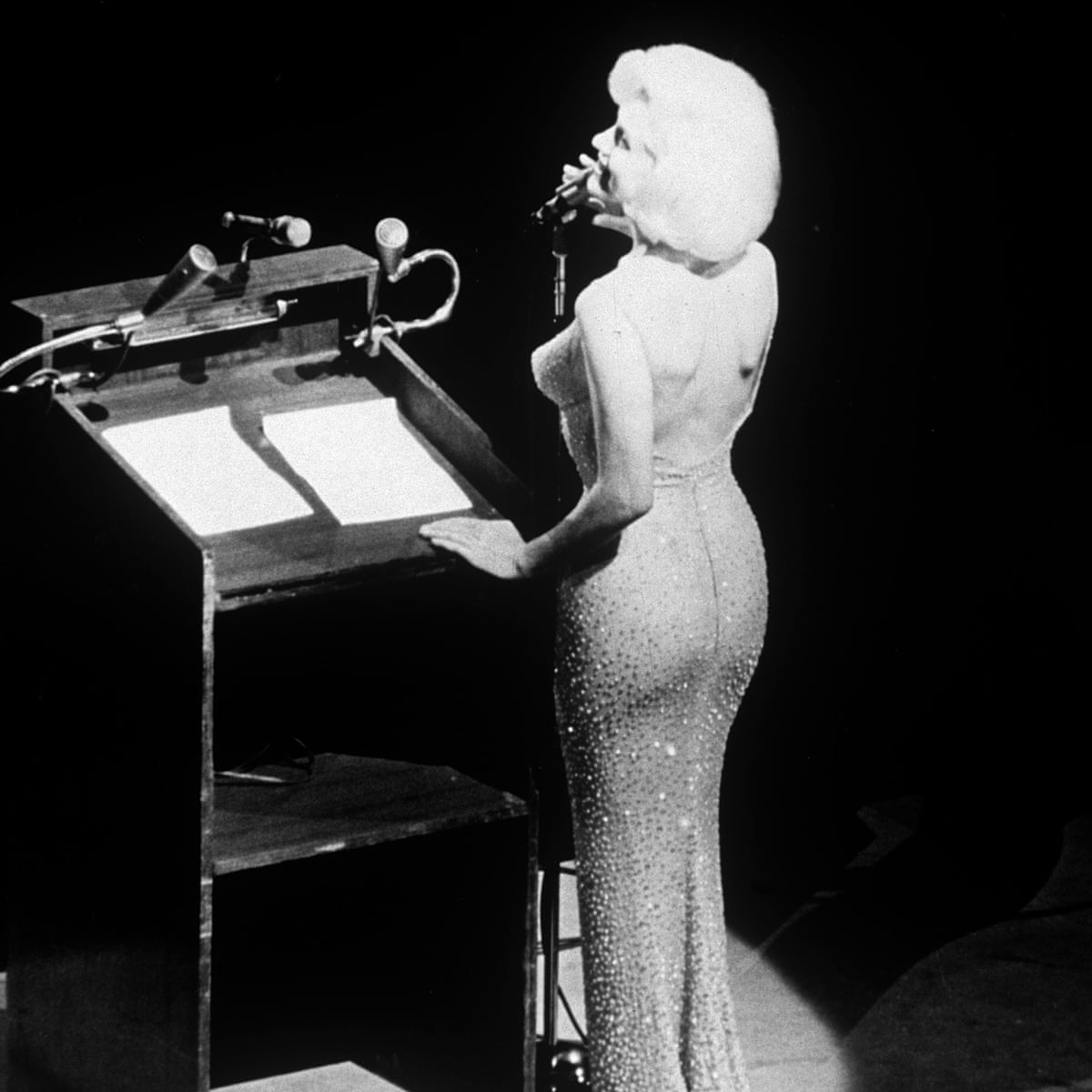 END_OF_DOCUMENT_TOKEN_TO_BE_REPLACED

He continued: "You can draw many parallels between Marilyn Monroe and Kim Kardashian in the way that they're both very publicity savvy. Of course, this was very much a publicity stunt that worked for Kim Kardashian."

Kim also faced criticism following the Met Gala for admitting to going on a crash diet to lose a significant amount of weight so she could fit into the garment without it being tailored.

In an interview with Vogue, Kim said she went on a very restrictive diet and exercise regimen, which saw her work out excessively, "cut out" sugar and carbohydrates, and only eat "the cleanest veggies and protein", for a three week period.

popular
Hilary Swank, 48, reveals she is pregnant, expecting twins
Davide Sanclimenti opens up on having kids with Ekin-Su Cülcüloğlu as he turns down Dancing On Ice
So apparently George and Mollie from Love Island aren't actually step siblings
Lush to open its biggest Irish store this winter
Angelina Jolie accuses ex-husband Brad Pitt of abuse
People are being warned not to dress as Jeffrey Dahmer for Halloween
Rebekah Vardy asks Coleen Rooney to give legal fees to charity
You may also like
1 month ago
WATCH: The trailer for season 2 of The Kardashians has dropped
3 months ago
Kim Kardashian actually didn't damage Marilyn Monroe dress, Ripley's say
3 months ago
Twitter reacts to 'damaged' Marilyn Monroe dress worn by Kim Kardashian
4 months ago
Kim Kardashian drops a brand new skincare line
4 months ago
Kardashian fans in hysterics after Kim's vegan advert
4 months ago
Fashion house Dolce & Gabbana is 'sponsoring' Kourtney and Travis' Italian wedding
Next Page