Over the weekend, Louis admitted that he has never heard of Longford native saying: "Maura who? Who's she? I've never heard of her" while discussing the impact Dancing on Ice will have on the X Factor's ratings.

The Mayo celeb manager then added that Dancing on Ice is full of "minor celebrities" and so, he doesn't see the show as a threat. 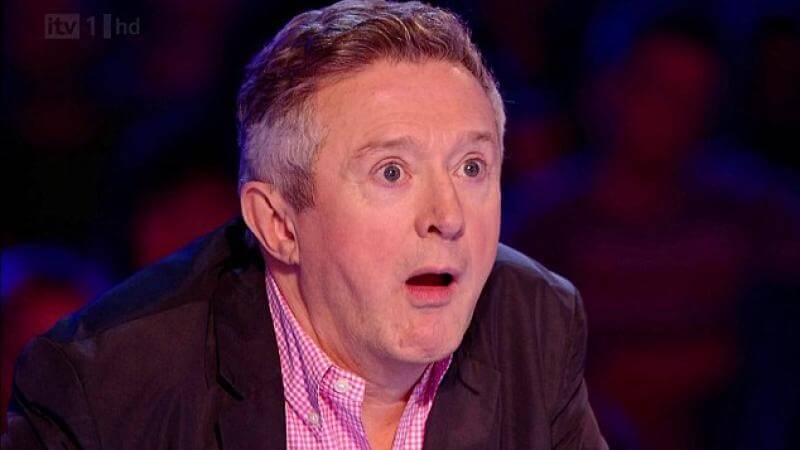 However, Louis' words about the Love Island star haven't gone down well as Maura gave her own thoughts on Louis' comments while in Dublin on Sunday.

Speaking to the Irish Sun Maura fought back by saying:

“I don’t know any Louis Walsh, no, I never heard of him.”

And as Maura is currently concentrating on getting ready for Dancing on Ice, the star has revealed that training is seriously tough with long rehearsal hours and early starts.

But that isn't all that Maura is up to these days, the star of Love Island is also the new face of Ann Summers campaign "Be More Maura", as well as an agony aunt on breakfast show Good Morning and a brand ambassador for Boohoo.

As they say, no rest for the wicked.

And speaking of Love Island, we don't have long to wait until the series returns for the first-ever Christmas special.