The Duke and Duchess of Sussex are expected to welcome their first child any day now, with Doria wanting to "be there for her daughter at this seismic event in her life."

According to The Sun, the 62-year-old hired a house sitter and a dog walker to look after her two dogs, before jetting off to the UK. She's also said to have cancelled the yoga classes that she teaches.

She is said to have arrived in the UK last week. 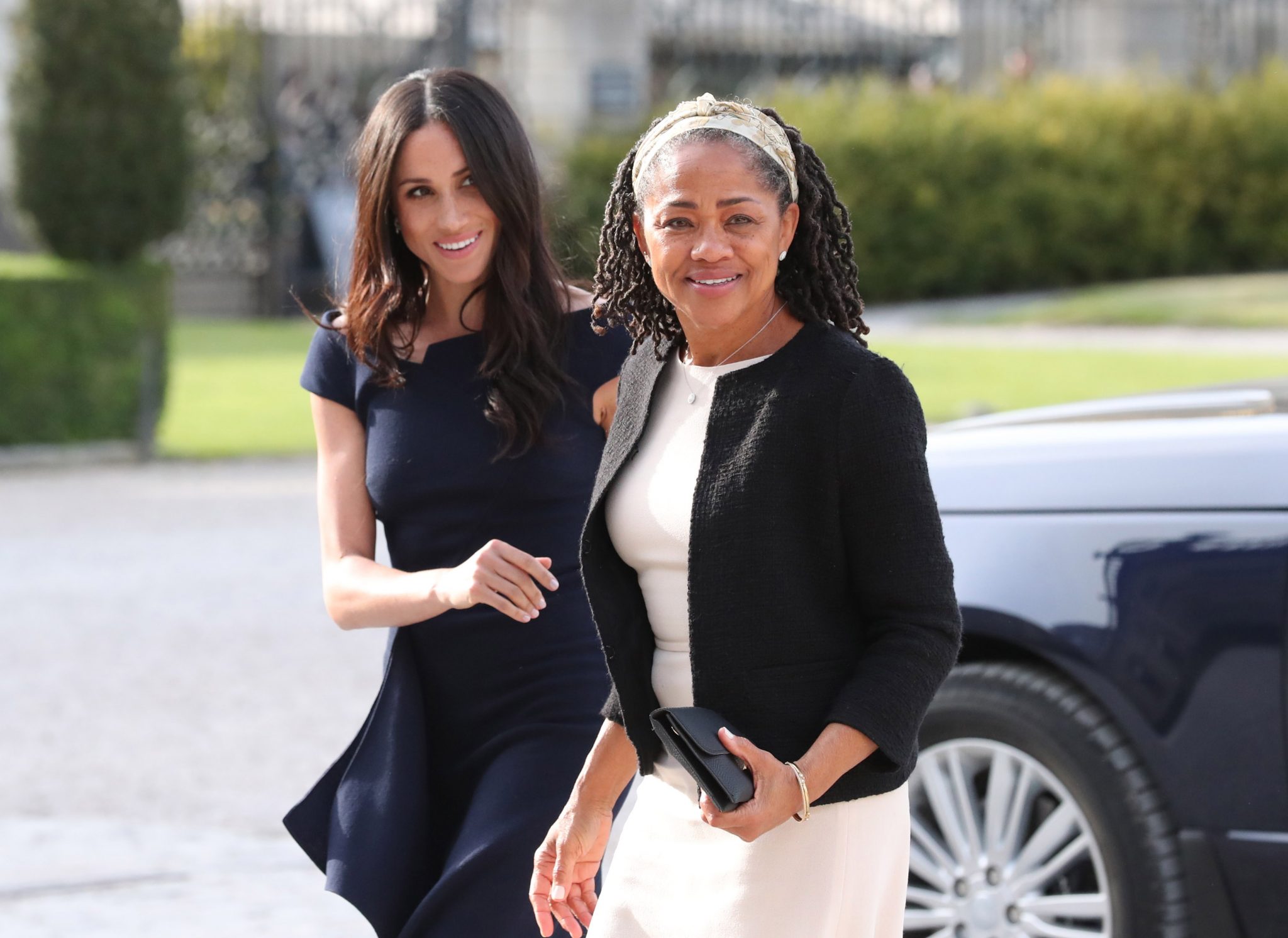 “Like all mums, Doria wants to be there for her daughter at this seismic event in her life.

“She has sometimes worried about being so far away but she is absolutely going to be there for her at the birth.

"She wants to spend as much time as possible with her first grandchild and has come over for a sustained period of time.

“Meghan also wanted to show off her new house to her mum and the two have been enjoying spending time together.”

Prince Harry is said to be delighted to have his mother-in-law staying with them at Frogmore Cottage, as he "adores" her. 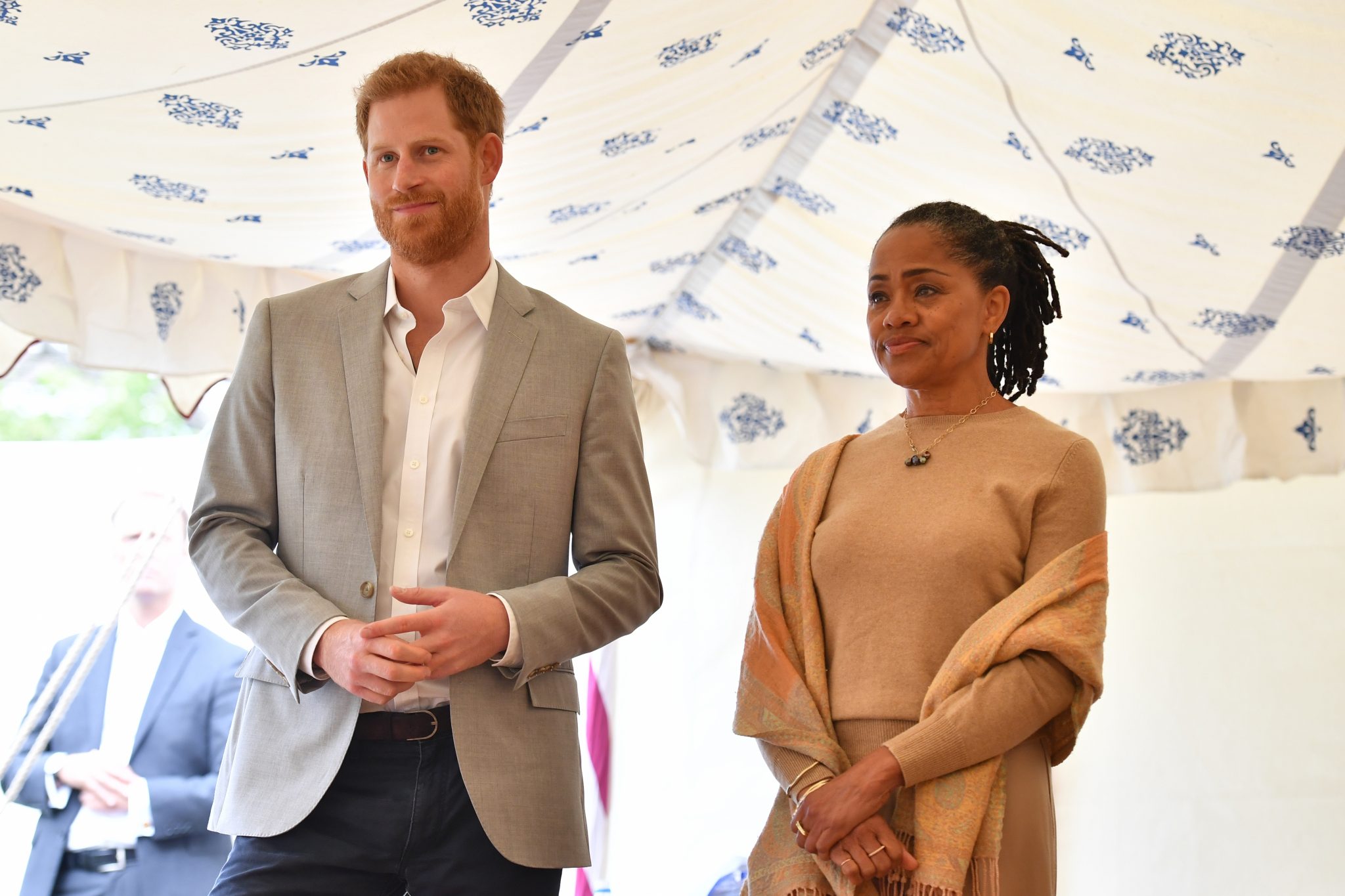 “Harry adores Doria and is happy to have her around. Meg is understandably apprehensive and wanted her mum with her to calm her.

“She wants the birth to be as natural as possible and wants to stay at home for as long as possible. But her watchword is flexibility.

“If at the last minute, doctors advise her to go to hospital or she feels she wants drugs, then of course she’ll take their advice. 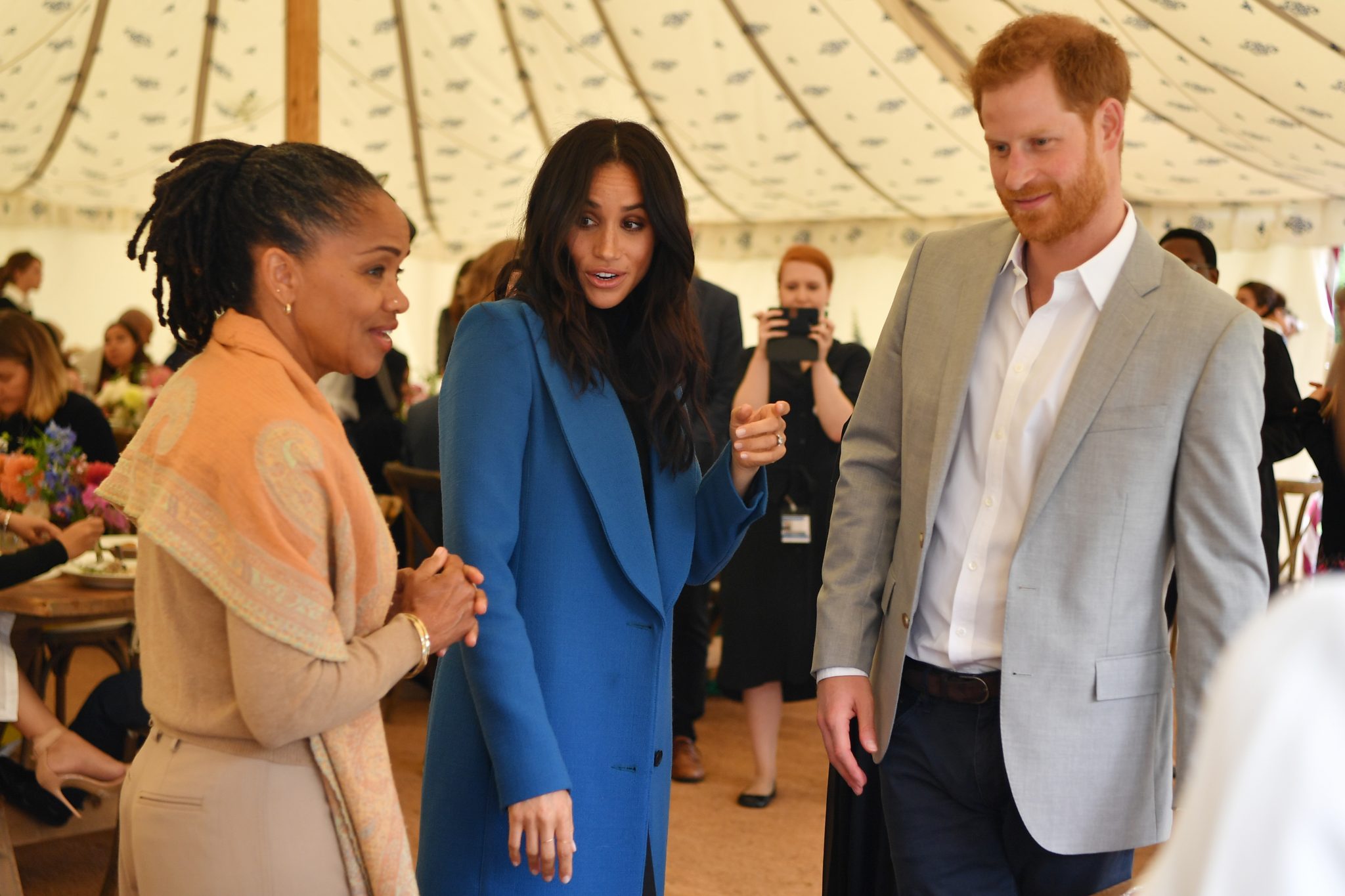 Another insider said that "it didn't take long for tongues to start wagging" that the royal baby could be on the way after the Friday yoga class Doria teaches was cancelled.

“People were informed this week the class would be cancelled as the teacher was away.

"It didn’t take long for tongues to start wagging that perhaps the royal birth was responsible.

“Doria is a tremendously popular figure and everyone is thrilled for her.”

popular
The creator of Big Little Lies is teaming up with Netflix for a gripping new thriller
After days of silence, Scott and Sofia finally comment on the break up rumours
Paul Mescal wore O'Neill's shorts while carrying cans of pink gin so I bought O'Neill's shorts and cans of pink gin
Patrick Dempsey Denies He Was Fired From Grey's Anatomy For Having An Affair With Intern
This amazing hanging egg chair is coming into Aldi next week and go, go go (but safely)!
Amy Schumer reveals that her husband Chris Fischer has autism spectrum disorder
Someone has ranked the penis size of men from all over the world
You may also like
3 weeks ago
If this video of Meghan reading to baby Archie doesn't cheer you up, you're clearly dead inside
1 month ago
Prince Harry and Meghan Markle volunteer to deliver meals to vulnerable in LA
1 month ago
Harry and Meghan say they will 'not be engaging' with UK tabloid press anymore
1 month ago
Meghan Markle's favourite mascara is one of the all-time beauty greats
1 month ago
Meghan Markle and Prince Harry have revealed the name of their new non-profit organisation
1 month ago
Insider shares update on how Meghan, Harry and Archie are adjusting to life in California
Next Page