As Garth Brooks prepares for his five nights in Croke Park starting this weekend, there is one thing already in full swing - the stage.

Organisers for the gigs say it is set to be an "extravaganza" and the biggest event in music, but have warned concert-goers to prepare themselves before heading there. 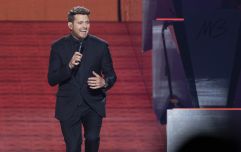 END_OF_DOCUMENT_TOKEN_TO_BE_REPLACED

But the biggest part of the concert yet? The stage and spokespeople for the show have said that it is being assembled by specialists from the US.

“It is going to be extravaganza,” Aiken Promotions event controller Jim Clarke said on Monday.

“This equipment, a lot of it has been flown directly to Ireland from America. It is a one-off, it’s not part of the established tour. So everything we’re doing here we’re doing for the first time.”

The US country singer is set to play five concerts in Dublin over 10 days, with the first starting this Friday the 9th.

The shows come after Garth's original five concerts in 2014 were cancelled after there was a licensing dispute with locals around the venue and the local authorities. 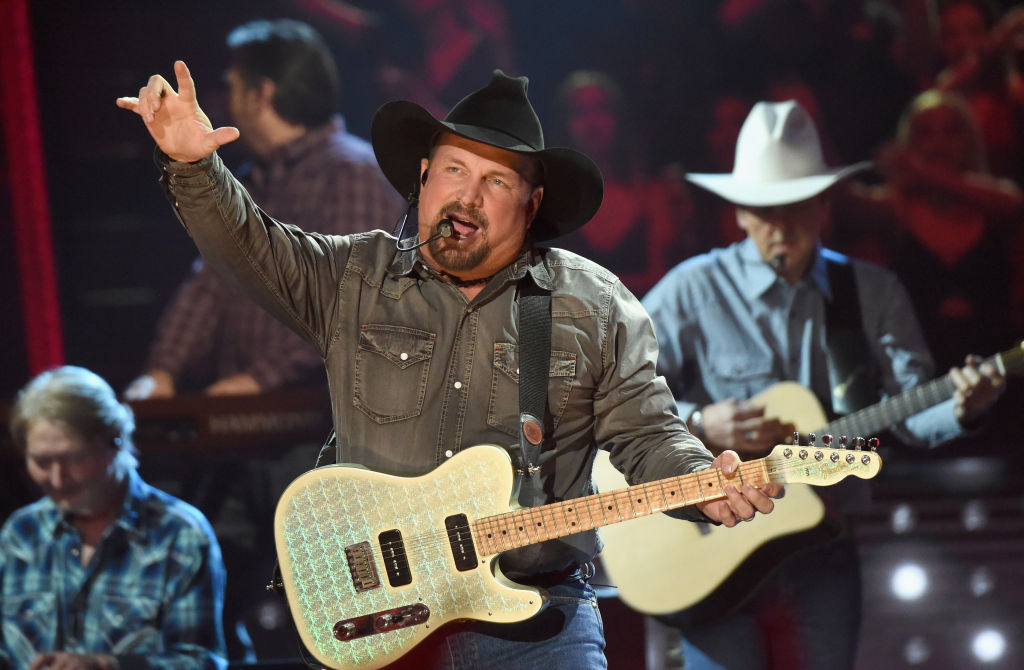 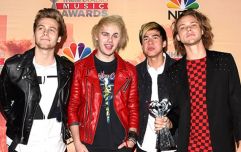 END_OF_DOCUMENT_TOKEN_TO_BE_REPLACED

Dublin City Council refused to grant licences for more than three concerts at the stadium but Garth insisted on having all five.

After two went on sale in November for this month, there was huge demand and three more were added for September 11th, 16th and 17th. 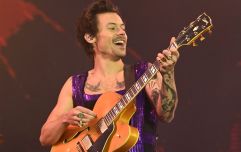 END_OF_DOCUMENT_TOKEN_TO_BE_REPLACED

400,000 people are now expected to attended the gigs with 5% of people going expected to be coming from abroad.

“Croke Park normally for a concert would attract 40-50 per cent of its patrons from the greater Dublin area. In this case it’s around 15 per cent,” Clarke said.

As a lot of people are heading to the concerts from all over the country, organisers have warned people to plan ahead of time how they are getting there and back as there is only one car park which holds 400 cars and traffic restrictions will be in place.

Anyone under 14 years of age are also not allowed in the standing area and bags need to be less than A4 in size and will be subject to searches.

They are also advising that you check your ticket before leaving to ensure you arrive on time and have the right date, with gates opening at 5pm and the show starting at 7.30pm.

popular
Celine Dion, 54, diagnosed with incurable neurological disease
Fans are feeling seriously sorry for Molly Mae Hague after resurfaced interview
Here are our top picks from this week's Lidl Toy Event
He may be a politician, but Leo Varadkar's personal life is none of our business
Maura Higgins claims she was left by designer who went to style someone else at an award show
HSE advises children with sore throat, cough and fever should stay at home
Tom Parker's wife suffers more heartbreak just nine months after husband's death
You may also like
7 months ago
RTÉ's Des Cahill catches a fan with other plans at Ed Sheeran's Croke Park gig
8 months ago
Ashling Murphy's family set up concert in her memory
10 months ago
PSA: Harry Styles is playing the Aviva in June
1 year ago
Vicky Phelan celebrates night out as she remembers "the Vicky before cancer"
1 year ago
Nine year old is the latest victim at Astroworld as deaths rise to 10
1 year ago
Travis Scott says he is "absolutely devastated" after eight die at AstroWorld Festival
Next Page