She also knew about Jacques cheating before her Casa Amor return.

Paige Thorne has snapped back at her fellow islanders after many of them emerged from Love Island with a thing or two to say about her.

The paramedic was one of the first to join the show back in June but has now hit back at those who have been "talking s***" about her since they left.

END_OF_DOCUMENT_TOKEN_TO_BE_REPLACED

Appearing on former Love Island star Toby Aromolaran’s podcast Fancy A Chat?, Paige also admitted that she knew about Jacques O'Neill cheating during Casa Amor before he fully admitted it to her.

Finishing in fifth place with Adam Collard, she was one of the last to leave but while still in the villa, a number of dumped islanders publically said that she was "not nice", with Nathalia Campos claiming she had made "mean girl" comments at her and Coco Lodge said she spoke badly about her appearance. 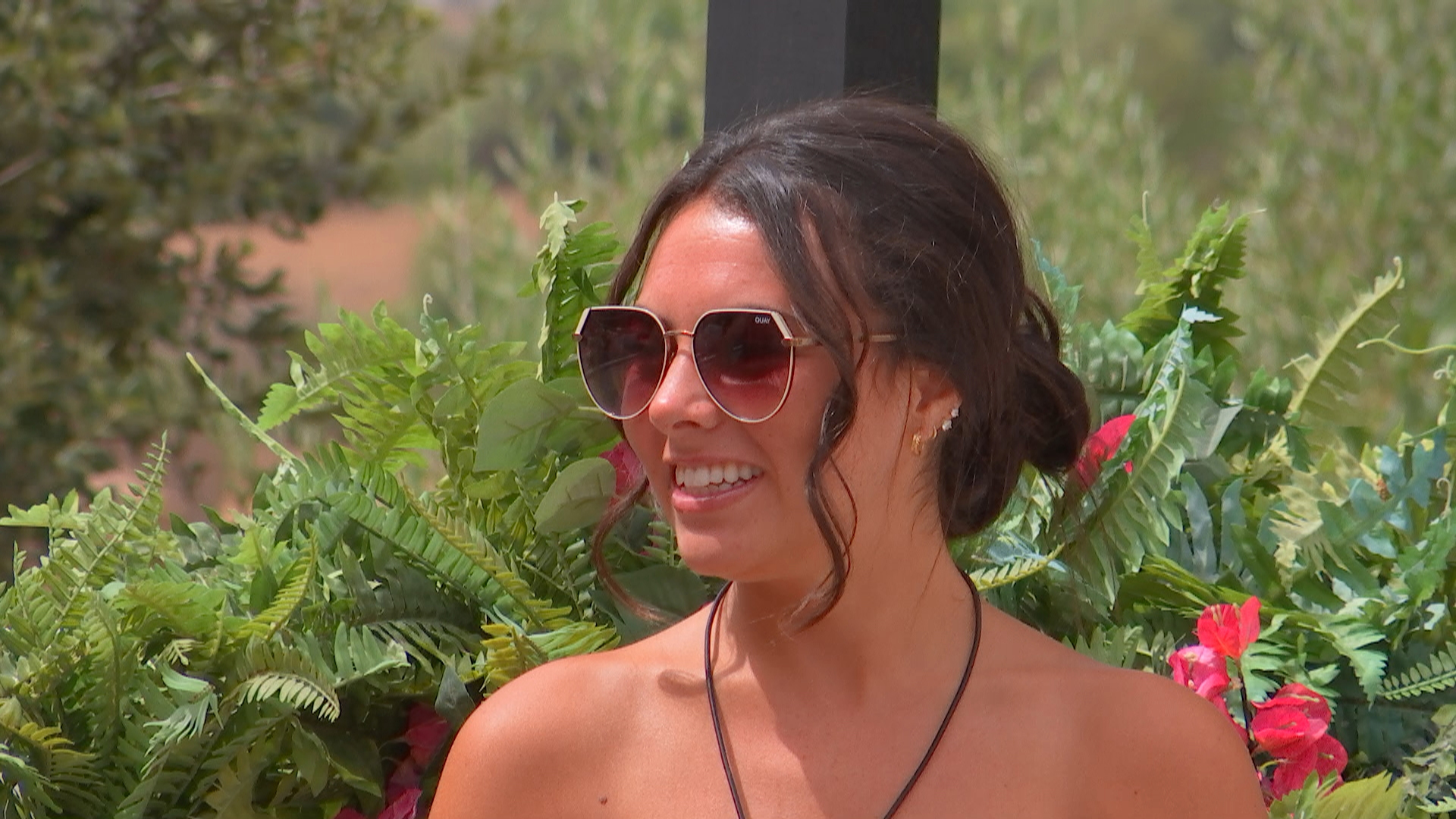 Danica Taylor also noted that she wished she had confronted her when Antigoni was dumped and Paige was visibly annoyed by the decision.

END_OF_DOCUMENT_TOKEN_TO_BE_REPLACED

Toby asked how she felt about her fellow islanders, to which she replied: "People have got to do what they’ve got to do.

“If you’ve got to talk s*** about someone else to keep yourself relevant, that’s fine. It’s not my vibe. Why can’t you focus on yourself and all the positive things, rather than talk s*** about anyone else?

“I’m not about that. I’m in my little positive bubble and I stay firmly inside it. People just want to try to pop it sometimes but it’s impenetrable, so no."

Toby then said: “A lot of people are going to try to drag you down,” and Paige laughed as she replied: “They try.”

Also asking about her return to Casa Amor and Jacques' antics, Paige said she knew she had been "mugged off" as soon as she sat down beside him at the firepit. 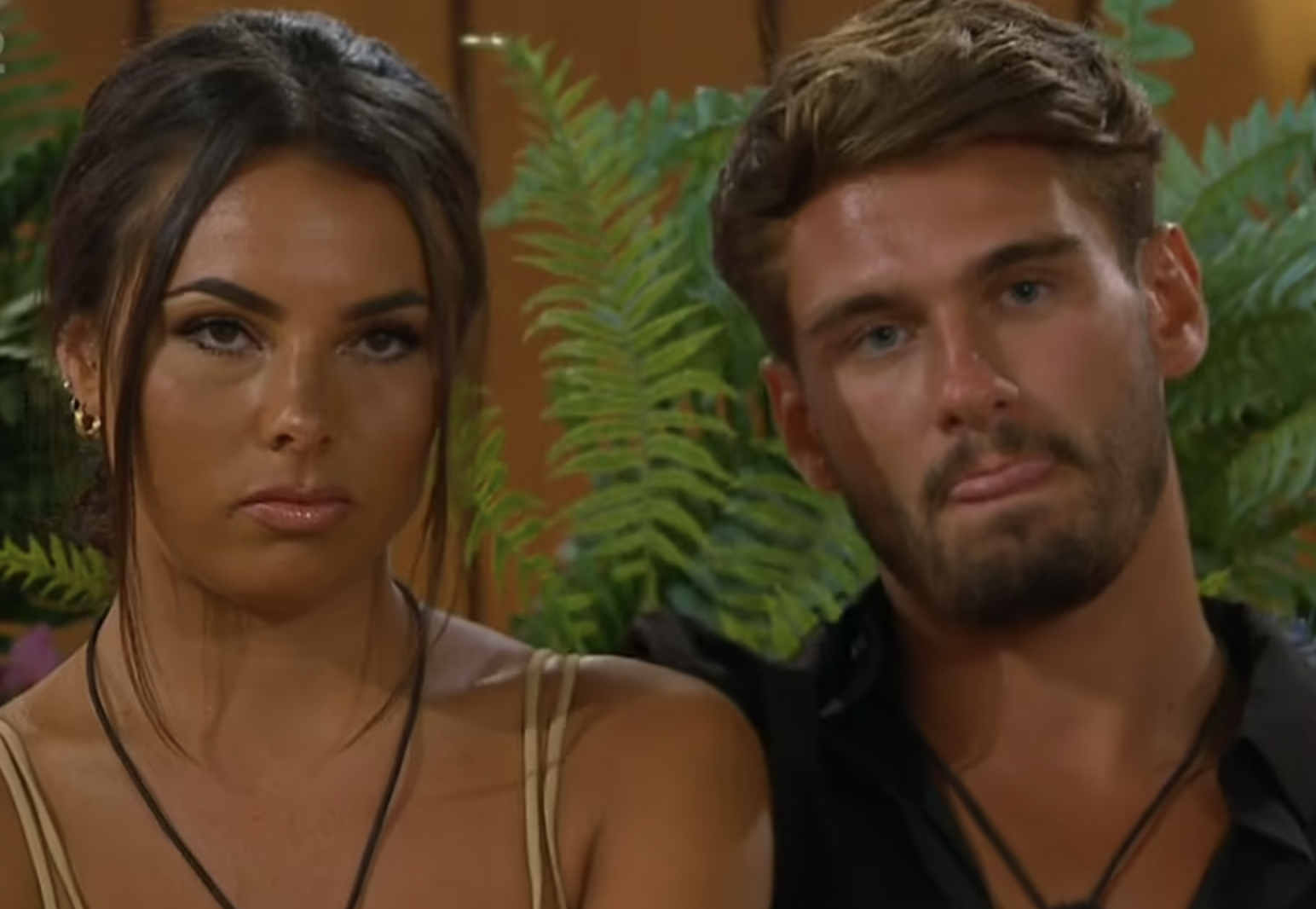 END_OF_DOCUMENT_TOKEN_TO_BE_REPLACED

She said: "I knew it was going south when I was last to go in for the recoupling.

“I was sitting in that car park saying, ‘Boys if I'm getting mugged off in here I'm walking’. I was going off before I even went in there. I knew it was going to be bad.”

She added: “I had the biggest smile on my face walking in. Then it was the comment as soon as I sat down. He went, ‘I've tested myself by the way’ and I knew."

The incident ultimately led to their romance fizzling out slightly and Jacques then choosing to leave, before Paige pursued her romance with Adam.