People are getting VERY upset about Prince George's latest hobby

They're not happy at all.

According to reports, Prince George was taken on his very first "grouse shoot" at the weekend and people have made their feelings very clear.

Grouse shooting is commonplace in the English countryside although in recent times, it has been heavily criticised by animal cruelty campaigners.

END_OF_DOCUMENT_TOKEN_TO_BE_REPLACED

The red grouse is said to be a native British bird and according to reports, some people pay large sums to be involved in grouse shooting.

The thought of the young prince, who is aged five, being involved in this sport has really angered some people and many have shared their thoughts on social media. 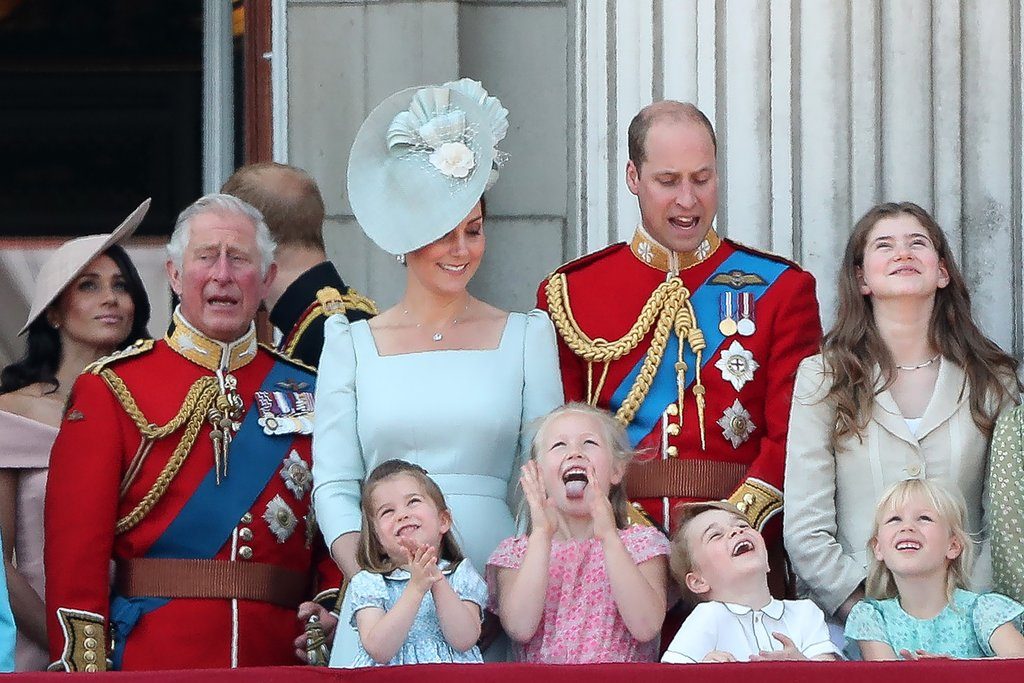 Kensington Palace has not yet commented on the reports not have they confirmed that the young prince did attend the grouse shoot but this hasn't stopped people from sharing their opinions.

Here's what they have to say.

I just saw that Prince George has been taken to his first grouse shoot, all in the name of ‘Sport’. Such a shame that another innocent child will grow up to believe that killing animals for fun will be the normal thing to do.

Prince George has reportedly been taken to watch his first grouse shoot. Shooting grouse for sport is morally objectionable. Anyone care?

Really surprised that the Duke and Duchess of Cambridge have made a modern day media gaff by taking Prince George to a Grouse shoot at Balmoral. They shouldn't have needed advice on that one but they clearly didn't get any. Either that or they just don't care!

He’s a natural! Queen and Kate take Prince George on his first grouse shoot SO BLOODY WRONG WHATS MATTER WITH THESE PEOPLE. HE CAN MAKE HIS OWN MIND UP WHEN HE IS OLDER.

The above are just a few of the tweets that have been shared in relation to the subject and as you can see, a lot of people have issue with Prince Geoge's latest hobby.

popular
Balenciaga is suing production company following offensive ad campaign
The trailer for Channel 4's Vardy V Rooney: A Courtroom Drama has dropped
Olivia Wilde struggling after Harry Styles break-up
"I've got nothing to hide": Ekin-Su confronts Davide over afterparty video
Olly Murs slammed over 'misogynistic' lyrics in 'shocking' new single
Why Are Men so Obsessed With Boobs? The Answer is Pretty Surprising...
Tampax issues apology for uncomfortable tweet
You may also like
2 months ago
Prince George and Princess Charlotte will attend the Queen's funeral
5 months ago
Prince William shouts at photographer who was "stalking" his family
1 year ago
Bear Grylls says it was a "privilege" to feed Prince George his "first ant"
1 year ago
Prince George will never become king, claims history writer
1 year ago
“They’d never force him to go”: Kate and William to decide to send Prince George to boarding school or not
1 year ago
Sophie Turner accused of "mocking" Princess Charlotte in new series
Next Page