People all over the internet are having a revelation about the royal family, and they don't quite know how to deal with it.

Just as we thought we were beginning to know everything about the royals (mostly from The Crown, let's be honest), something creeps up and leaves us completely boggled.

END_OF_DOCUMENT_TOKEN_TO_BE_REPLACED

While most of us know Camilla Parker Bowles was married before Charles, the fact that she had two children simply just slipped our minds.

William and Harry's step brother Tom Parker Bowles and step sister Laura Lopes are connected to the royals from Camilla's marriage to Charles, and Twitter fans were completely shocked by it. 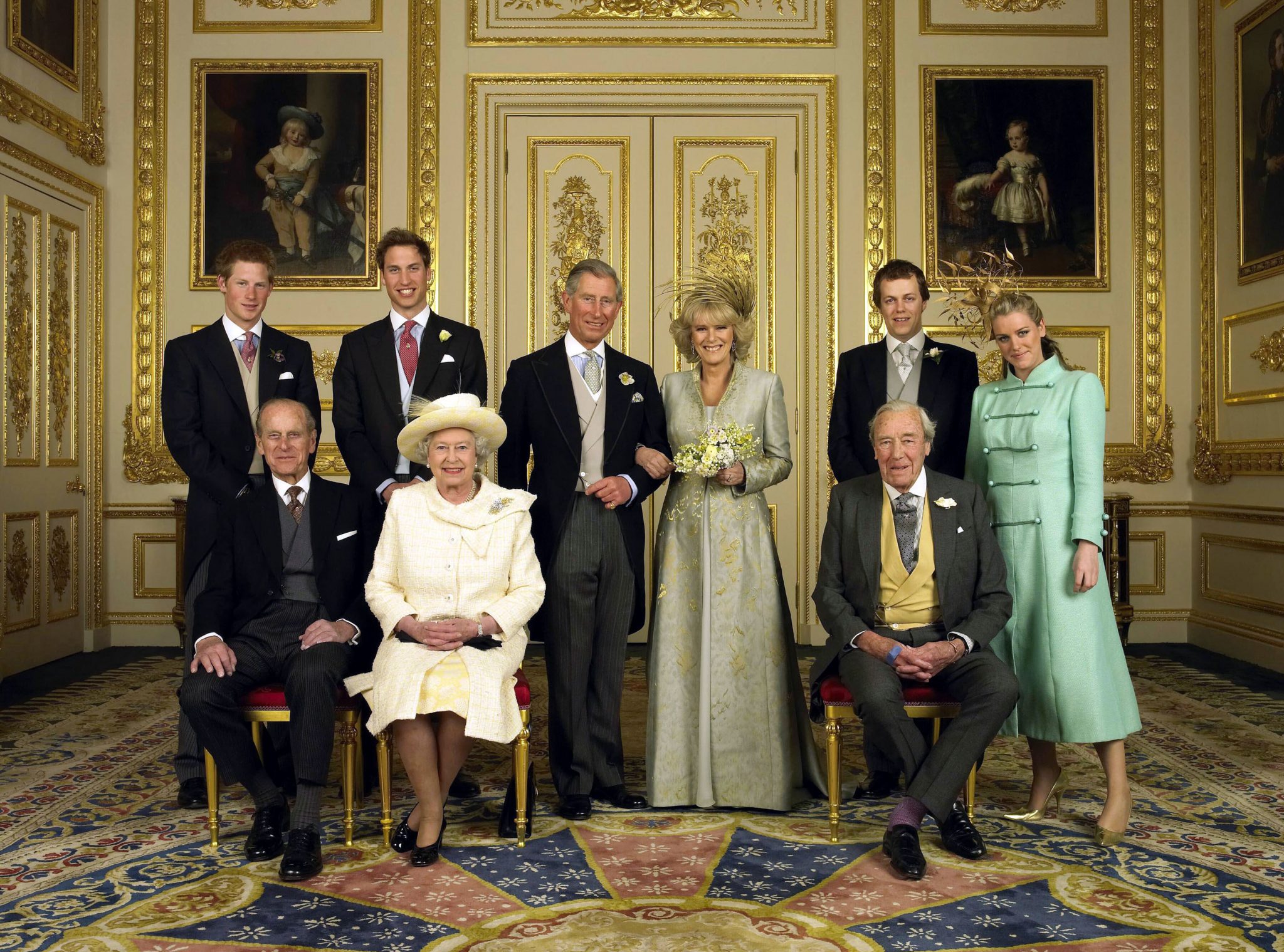 One person tweeted: "I've just found out Harry and William Windsor have a stepsister and I'm like, wha'?"

Another Twitter user shared: "The f....how is it possible I or many others don't know this

And a third simply said: "Really?"

Camilla married Andrew Parker Bowles in July 1973, and the couple welcomed Tom in December 1974 and Laura in January 1978.

END_OF_DOCUMENT_TOKEN_TO_BE_REPLACED

When Charles and Princess Diana got divorced in 1996, Camilla and Charles confirmed they were an item in 1999, before getting married in 2005.

Camilla's children have kept a low profile compared to their step brothers, with Laura studying History of Art and Marketing at Oxford Brookes University and going on to marry Harry Lopes in 2006, a wedding which William and Harry both went to.

Tom on the other hand is a food writer and critic and is the godson of none other than Prince Charles himself, which happened well before we knew he'd become his step father.