Reese Witherspoon just posted a 'girls night out' selfie with her lookalike 20-year-old daughter Ava and they're the image of each other.

This isn't the first time that the likeness between Reese Witherspoon and her daughter has been commented upon but it's the caption that people are just obsessed with and to be honest, we get it.

The Big Little Lies star seems as though she would be good craic and her latest Instagram post demonstrates her sense of humour.

Sharing the mother and daughter snap, she wrote:

"Girls night out with my favorite daughter! (ok she's my only daughter but still)".

And that's exactly why she has such a huge fan base.

Her followers have been quick to comment on the similarity between the pair with many saying they can't believe how alike they look.

Girls night out with my favorite daughter! (ok she's my only daughter but still) ❤️

END_OF_DOCUMENT_TOKEN_TO_BE_REPLACED

It's not just her followers who have been commenting either as some of her famous pals couldn't deal with the photo either.

END_OF_DOCUMENT_TOKEN_TO_BE_REPLACED

From the festive red lipstick to the similar hairstyles, you'd be easily confused between mum and daughter at first glance.

Only recently, Ava attended a show premiere with her mum, the return of Big Little Lies to the small screen actually, and again it's clear to see the resemblance between them. 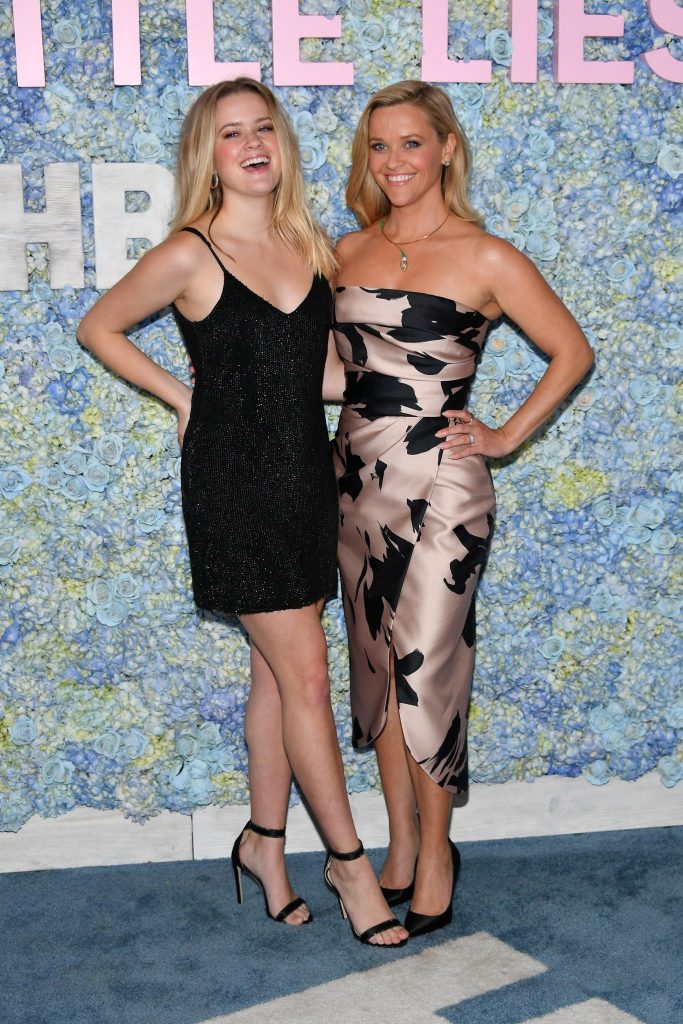 Ava is Reese's daughter from her marriage to Ryan Phillipe, Reese and Ryan also have a son together, Deacon Reese (16). The couple, who starred together in cult classic Cruel Intentions, split up in 2006.

Reese is now married to talent agent Jim Toth, with whom she shares a son, Tennessee (7).

popular
Love Island's Gemma finally tells villa about dad Michael Owen on TV
Parent's Benefit Leave in Ireland is being extended from today - here's what you need to know
Love Island: Danica sets her sights on Andrew as Luca asks Jacques about his relationship with Gemma
10 stunning and affordable outfits that are perfect for a summer wedding
Irish girls name was the most used Irish name in the United States last year
Another of Gemma Owen's family could be headed for a reality show
Drama series about Maxine Carr and Ian Huntley is filming in Dublin
You may also like
2 months ago
Liam Payne finally explains weird accent during hilarious Oscars interview
3 months ago
Facebook and Instagram down amid social media outages
3 months ago
David Beckham hands over his 71 million followers to Ukrainian doctor
3 months ago
Love Island's Millie describes pressure to lose weight before show
3 months ago
Tinder Swindler conned out of $7,000 after falling for online scam
4 months ago
Molly Mae Hague describes finding lump "the size of a golf ball" on her breast
Next Page