We're not sure there's any truth in this particular viewpoint but according to one royal expert, Kate Middleton could feel intimidated by the former Suits actress.

Well, Carole Malone, a broadcaster and journalist, is of the opinion that the Duchess of Cambridge could have been "put out" when Meghan first started dating Prince Harry.

Carole believes that because Kate would have been the centre of attention before Meghan joined the royal family, she might have been disgruntled when all of a sudden, the limelight was on the Hollywood star.

This is in stark contrast to reports that Kate isn't a fan of constant public attention and prefers to stay out of the limelight when possible. 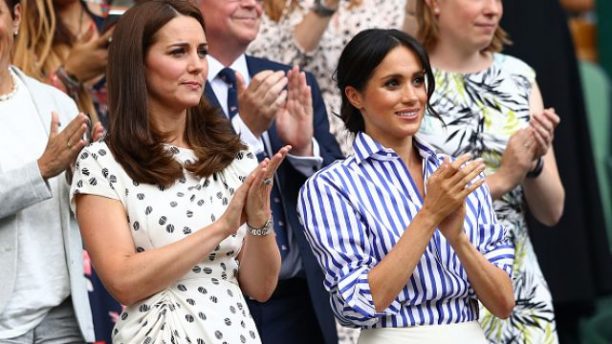 Kate V Meghan: Princesses At War? is a Channel 5 programme concentrating on the two women and Carole was one of the royal experts who contributed to the show.

According to The Express, she said:

"I think Kate would very definitely be threatened by Meghan’s presence and her appearance on the royal scene.

"I do think if you had been the top dog, if you had been the young gorgeous girl that everyone had been photographing for the last two or three or four years. You might be a little bit put out when this gorgeous, American, Hollywood star arrives on the scene". 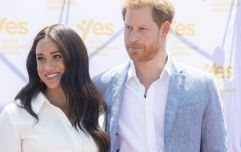 END_OF_DOCUMENT_TOKEN_TO_BE_REPLACED

There have been rumours of a feud between the pair for a number of months now but it's thought that this was put to bed over Christmas, amid reports that the Queen became frustrated with the two women not speaking to each other. 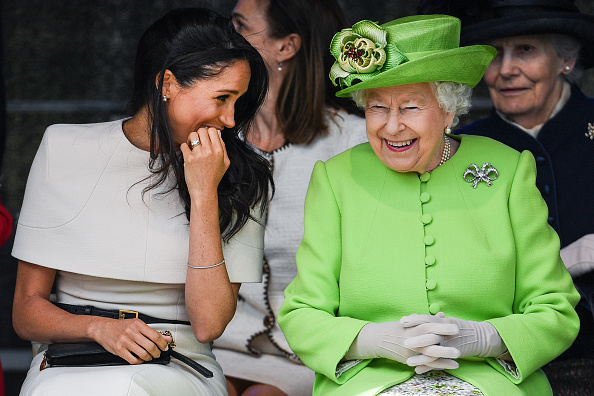 They spend a lot of time together over Christmas including a Christmas Day public appearance and they're thought to be getting along, just fine now as you'll see here.


popular
BRB, running to Penneys for the €19 trousers that look like they cost ten times the price
Holly Willoughby's Zara shirt is the workwear must-have you need in your life
The new ghd Helios hairdryer will give you smooth and shiny hair in a matter of minutes
The dress that Holly Willoughby wore this morning is getting very mixed reactions
'Be a lady they said' made waves yesterday, at the exact moment it should have
The comfy €42 M&S boots we're going to be living in all spring
Say hello to the €40 Stradivarius dress you're going to be seeing everywhere in summer
You may also like
3 days ago
'He's just pure love and joy': Royal insider gives adorable update on baby Archie
6 days ago
Queen reportedly bans Prince Harry and Meghan Markle from using 'Sussex Royal brand'
1 week ago
Meghan Markle and Prince Harry pictured together for the first time since stepping down from the royal family
1 week ago
Say hello to the €45 face oil that Kate Middleton absolutely SWEARS by
1 week ago
Meghan Markle and Prince Harry 'besotted' with each other since stepping back from royal life
1 week ago
Meghan Markle and Prince Harry have reportedly laid off 15 staff members as they close Buckingham Palace office
Next Page