"There just isn't anyone else who's ever talked about me this way."

For years, Sarah Jessica Parker has kept quite about her rumoured feud with former Sex and the City co-star Kim Cattrall.

Now, in a brand new interview, Parker has extensively opened up about the "very painful" situation for the first time. 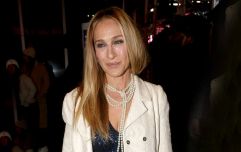 END_OF_DOCUMENT_TOKEN_TO_BE_REPLACED

"It's pretty simple, you know? I'll be as clear as I can. It's very hard to talk about the situation with Kim," she said, on THR’s Awards Chatter podcast. "Because I've been so careful about not ever wanting to say anything that is unpleasant."

The actress explained how the falling out started, after Cattrall began making certain demands about the third Sex And The City film. The demands meant the third film did not go ahead.

"They didn't feel comfortable meeting where she wanted to meet, and so we didn't do the movie because we didn't want to do it without Kim. 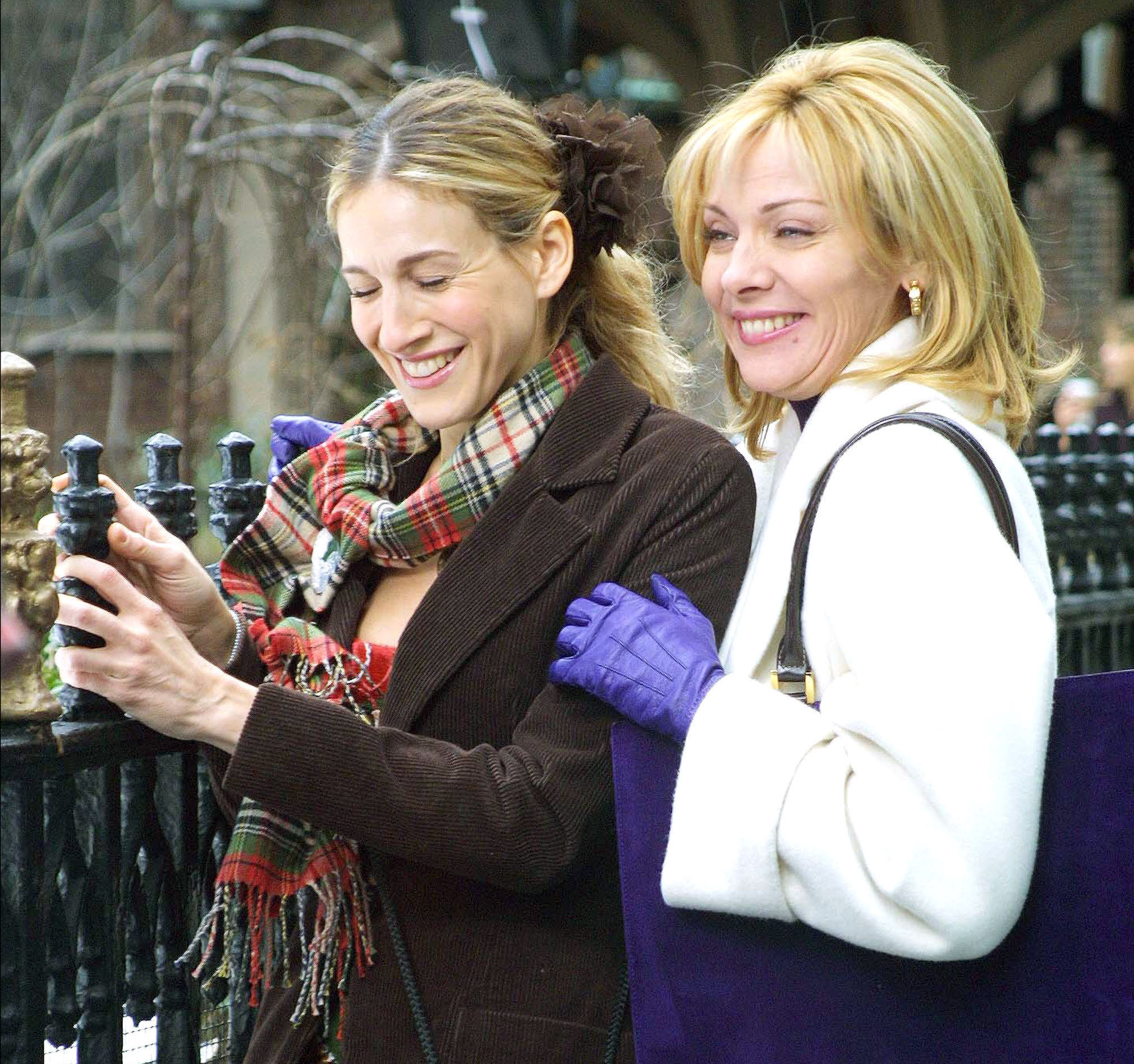 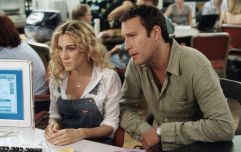 END_OF_DOCUMENT_TOKEN_TO_BE_REPLACED

"It's a great wisdom to know when enough is enough... I also didn't want to compromise what the show was to me. The way forward seemed clear."

She added that neither she, nor any of the cast, had a say in the Samantha Jones storyline for And Just Like That...

"We did not ask her to be part of this because she made it clear that that wasn't something she wanted to pursue, and it no longer felt comfortable for us, and so it didn't occur to us," Parker explained.

"That's not 'slamming' her, it's just learning. You've got to listen to somebody, and if they're publicly talking about something and it doesn't suggest it's some place they want to be, or a person they want to play, or an environment in which they want to be, you get to an age where you're like, 'Well, we hear that'." 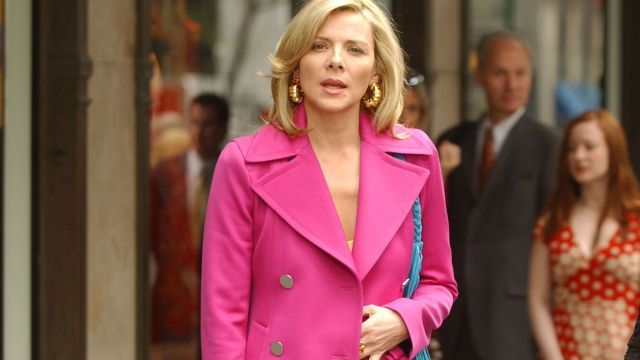 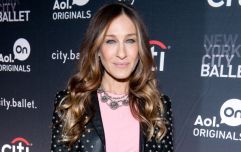 END_OF_DOCUMENT_TOKEN_TO_BE_REPLACED

Addressing the widespread rumours of a huge ongoing feud between herself and Cattrall, Parker said:

"I've spent a lot of years working really hard to always be decent to everybody on the set, to take care of people, to be responsible to and for people, both my employers and the people that I feel I'm responsible for as a producer of the show.

"And there just isn't anyone else who's ever talked about me this way, so it's very painful."

She said there is "no fight going on", it's just that they have drifted apart as friends.

"There has been no public dispute or spat or conversations or allegations made by me or anybody on my behalf.

"I wouldn’t do it. That is not the way I would have it. So I just wish that they would stop calling this a 'catfight' or an 'argument,' because it doesn’t reflect [reality] - there has been one person talking."

popular
BBC apologises after calling Paul Mescal 'British' in Oscar coverage
Toddler tragically dies in Wicklow following choking accident
Britney Spears asks fans to respect her privacy after police call to house
Love Island fans beg for Casa Amor to come sooner as couples labeled as fake
Stacey Solomon reveals she's having a baby girl
Barry Keoghan dedicates Oscar nomination to his baby son
Gaz Beadle reveals his wife Emma McVey is undergoing heart surgery
You may also like
4 months ago
Why we're so intrigued by behind the scenes drama
8 months ago
Sarah Jessica Parker says she has not spoken to Chris Noth since sexual assault allegations
8 months ago
Sarah Jessica Parker wore an Irish designer to the Met Gala
11 months ago
Sarah Jessica Parker finally opens up on Kim Cattrall's absence from And Just Like That
11 months ago
An And Just Like That... spin-off documentary is coming soon
11 months ago
Here's what Stanford Blatch's storyline was going to be in And Just Like That...
Next Page