Kim has given her two cents on how the show dealt with Samantha's storyline.

Months after we closed the door on And Just Like That... Kim Cattrall has finally shared her thoughts on the spin-off show.

As the actress had no interest in being part of the Sex and the City spin-off, she existed only in reference. As the first episode established, Samantha had relocated to London after ghosting her pals. Towards the end of the season, however, her relationship with Carrie appeared to heal, as the pair exchanged texts.

END_OF_DOCUMENT_TOKEN_TO_BE_REPLACED

Now, in an interview with Variety, Kim has shared her thoughts on the show, and how they dealt with her character.

Kim confessed that she never actually watched the series, but as the interviewer filled her on how it dealt with Samantha, the actress gave her two cents. 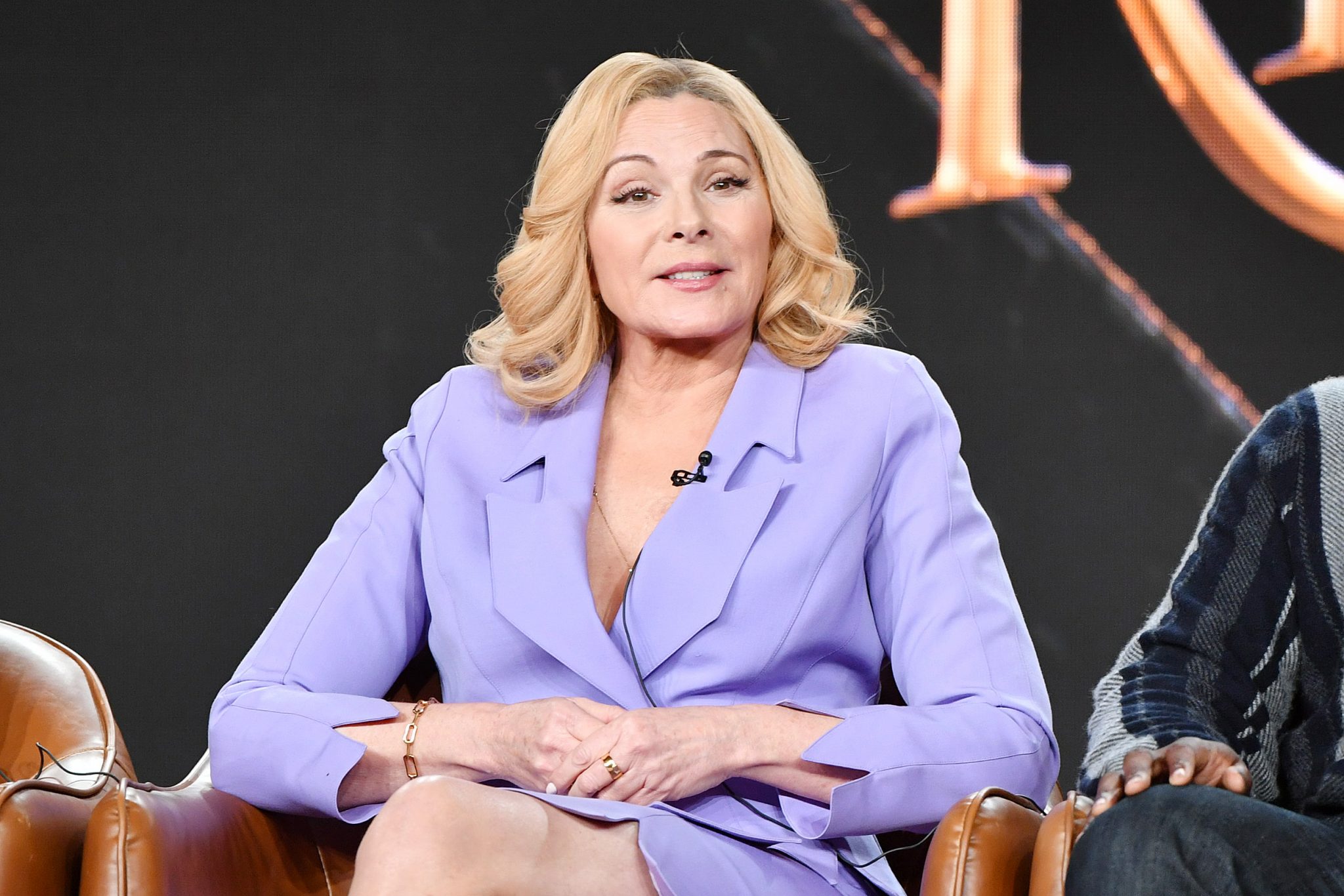 END_OF_DOCUMENT_TOKEN_TO_BE_REPLACED

On learning that Carrie and Samantha fell out after the former asked the latter to stop being her publicist, Kim said: "Oh yes. I heard this. Well, that feels different than the Samantha that I played."

When asked how it feels for the show to keep her character around, Kim said, "It's odd, isn't it?"

She went on: "I don’t know how to feel about it. It’s so finite for me, so it doesn’t continue."

Kim explained that her focus is on her current projects - Queer as Folk and How I Met Your Father.

END_OF_DOCUMENT_TOKEN_TO_BE_REPLACED

"That's kind of where I'm centred around," she said. "This feels like an echo of the past."

She went on to say that she is glad her portrayal left people wanting more.

"That feels powerful, that I’ve left something behind that I’m so proud of," she said. "I loved her. I loved her so, so, so much. It’s tough competition. The original show is in all of our imaginations. But for me, it feels clean."