She admitted her former co-star is “absent” from her life.

Sarah Jessica Parker has finally opened up about Kim Cattrall's absence from And Just Like That.

In the first episode of the Sex And The City reboot, it was explained that Samantha (Cattrall) had a falling out with Carrie (Parker) and moved to London for work. However, we still see the pair communicate via text.

The highly-publicised real life feud between Cattrall and Parker is rumoured to be one of the reasons why the actress decided not to return.

Now, speaking to Andy Cohen on Watch What Happens Live, Parker finally commented on the issue. 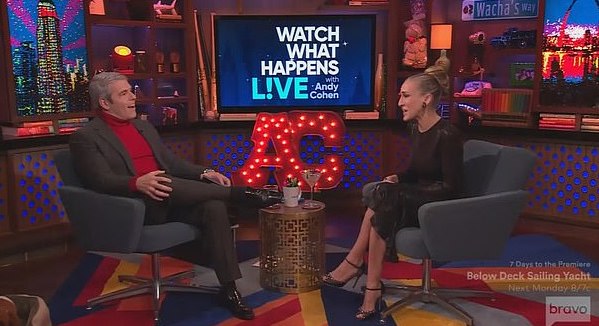 "Samantha is not gone. The actress that played the role is no longer playing that role," she said, not referring to Cattrall by name.

END_OF_DOCUMENT_TOKEN_TO_BE_REPLACED

"But people aren't absent from your life when you don't want them to be."

She continued: "I thought that in typical Michael Patrick fashion, he threaded it through with grace and dignity and respect and love and affection for that character.

"I thought it mimicked many friendships that challenge each other and struggle and want to remain connected in a way because it's too painful."

While Cattrall has not directly publicly addressed why she chose not to join her former co-stars on And Just Like That, she did like a series of shady tweets relating to the show which praised the fact that she wasn't in it. 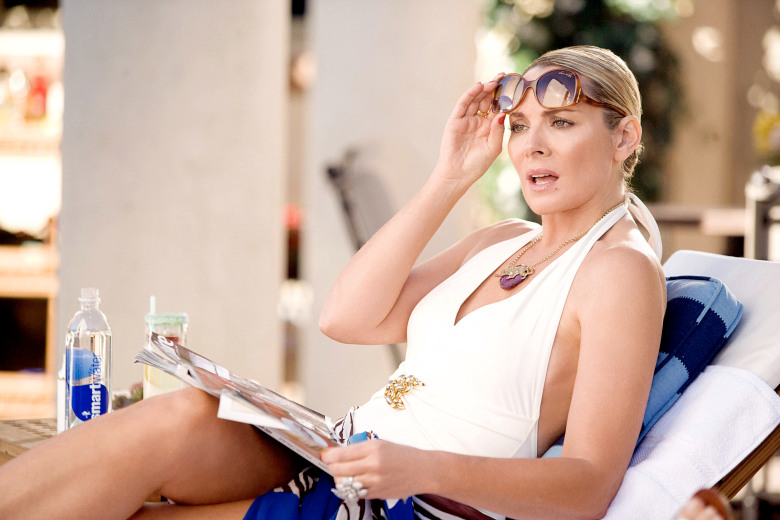 END_OF_DOCUMENT_TOKEN_TO_BE_REPLACED

Recently, Parker shot down any hopes of Cattrall returning for future Sex And The City spin-offs by saying that she wasn't in favour of it.

When asked by Variety if she would be okay with her returning at some some point, she responded:

"I don't think I would, because I think there's just too much public history of feelings on her part that she's shared."

Referring to writing Samantha out of the show, she continued: "I think was handled with such respect and elegance. She wasn't villainized.

"She was a human being who had feelings about a relationship, so I think we found a way to address it which was necessary and important for people that loved her."

popular
Hang on, Tasha and Coco know each other already?
Tonight's episode of Love Island will be extended due to "explosive" recoupling
Hang on, is Boris Johnson entering the Love Island villa tonight?
One Tree Hill star Bevin Prince’s husband dies after being struck by lightning
Reports of image based sexual abuse involving 200 women investigated by Gardaí
WATCH: Gemma is left fuming in tonight's Love Island as Luca kisses another girl
Penneys has a perfect dupe for Charlotte Tilbury's Flawless Filter foundation
You may also like
1 month ago
Sarah Jessica Parker says she has not spoken to Chris Noth since sexual assault allegations
4 months ago
SATC fans emotional over hidden tribute to Willie Garson in bar mitzvah scene
5 months ago
Sarah Jessica Parker doesn't want to see Kim Cattrall return to And Just Like That...
5 months ago
Sara Ramírez received "hate" for playing Che in And Just Like That...
5 months ago
An And Just Like That... spin-off documentary is coming soon
5 months ago
Here's what Stanford Blatch's storyline was going to be in And Just Like That...
Next Page