Sarah Jessica Parker doesn't want to see Kim Cattrall return to And Just Like That...

Sarah Jessica Parker has officially shot down any hopes of Kim Cattrall returning for future Sex And The City spin-offs.

The series finale aired this week and that scene showing Carrie texting Samantha offered a glimmer of hope that our favourite New York publicist may make an appearance in season two (if there is one).

END_OF_DOCUMENT_TOKEN_TO_BE_REPLACED

However, it looks like that won't be happening any time soon.

Chatting to Variety about whether or not she felt "okay" with Kim ever returning, she said:

"I don't think I would, because I think there's just too much public history of feelings on her part that she's shared." 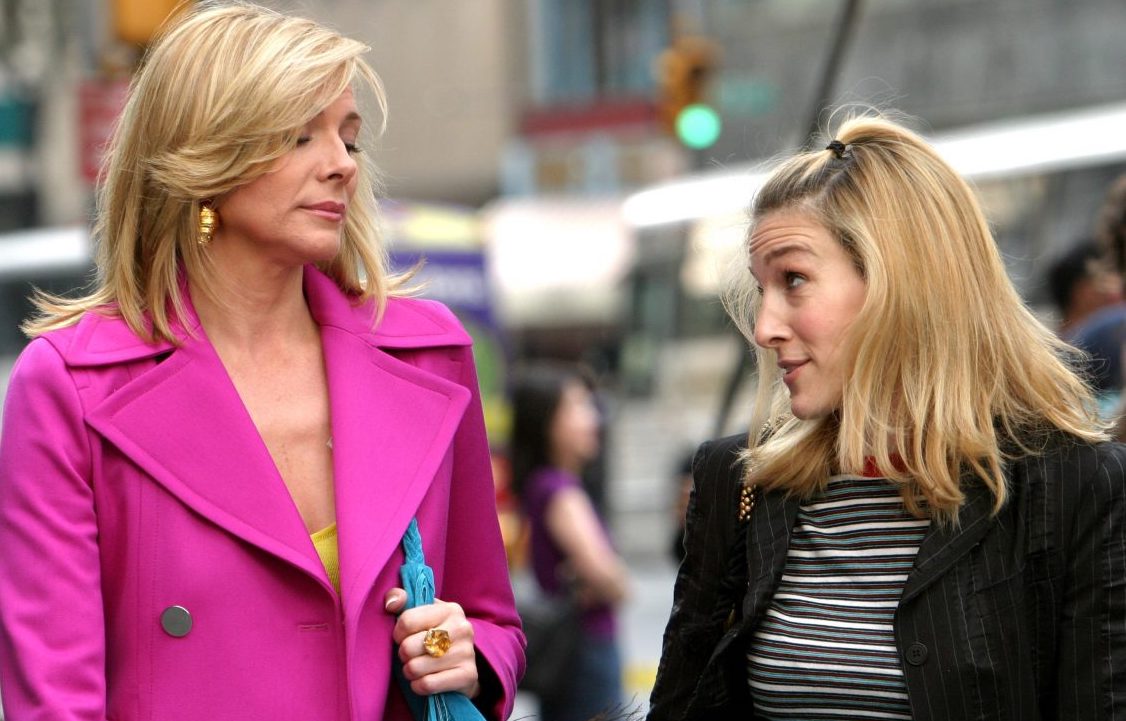 END_OF_DOCUMENT_TOKEN_TO_BE_REPLACED

Yikes. The actress then went on to clarify that the character of Samantha will always be welcome - she just won't be played by Kim.

"Samantha's not gone. Samantha's present," she said. "And I think was handled with such respect and elegance. She wasn't villainized.

"She was a human being who had feelings about a relationship, so I think we found a way to address it which was necessary and important for people that loved her."

Executive producer Michael Patrick King also recently said that Kim does not have an open invitation to return to the Sex And The City universe.

When asked if the actress was welcome, he responded:

“No. Just like there was no thought that Kim would ever participate in And Just Like That, because she’s said what she had said." 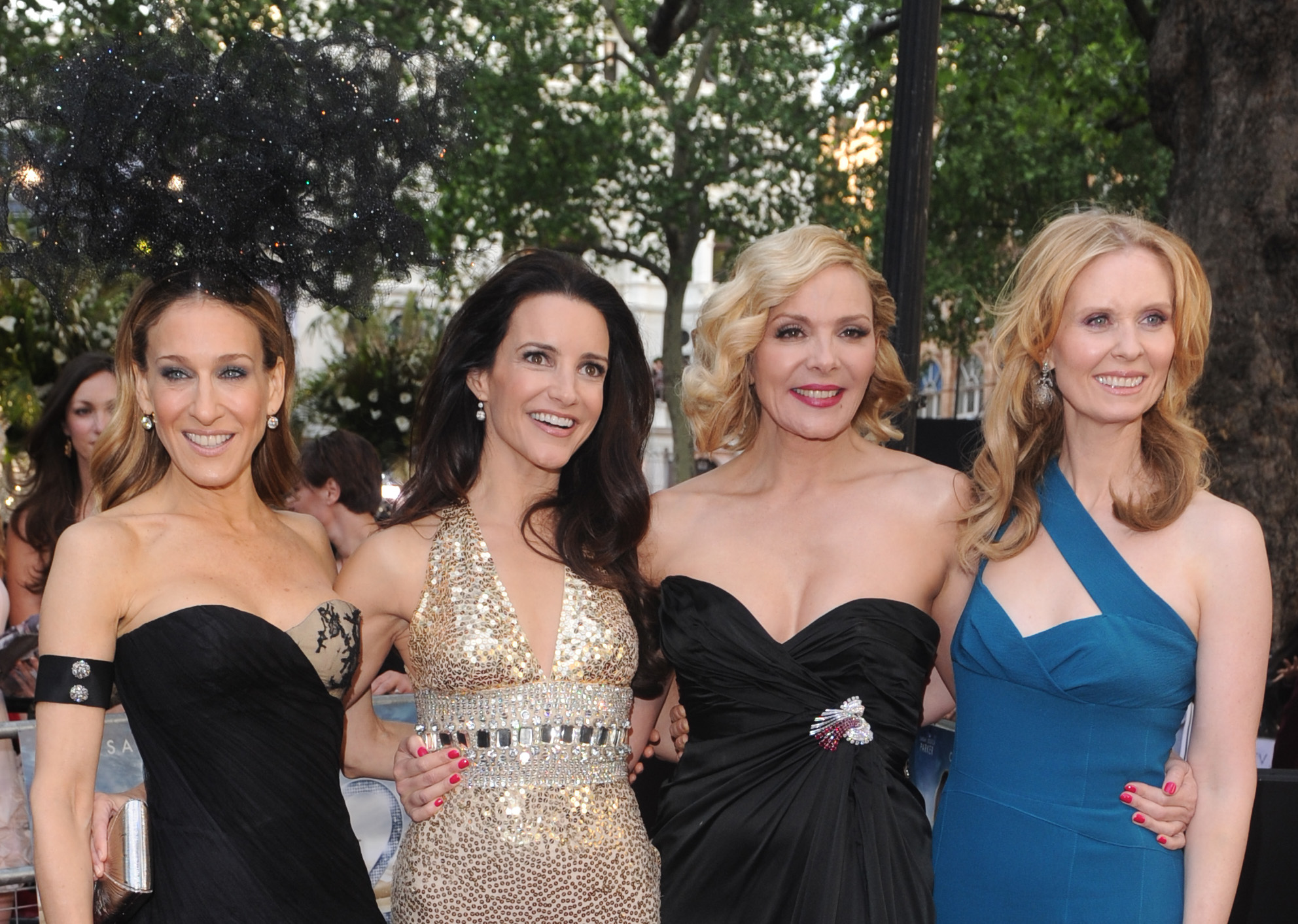 He added that fans might swell let go of any hopes they have about Kim's return.

"Magically thinking, it’s great to have Samantha," he said. "I have no realistic expectation of Kim Cattrall ever appearing again."

Samantha's absence was addressed immediately in the premiere episode of And Just Like That..., when viewers learned that she had moved to London.

While we may never see Samantha as we know her back in Sex And The City, fans have been theorising the publicist  could make an appearance in the third season of Emily in Paris.

As wild as it sound, the theory is actually pretty convincing seeing as both shows have the same creator. Plus, with Samantha living just a short plane ride away from Paris, it's totally doable. Iconic.