Sad to see her go.

Selling Sunset star Maya Vander has confirmed that she will be leaving the series following the announcement it has been renewed for two more seasons.

The hit Netflix series is starting production on its sixth season, and Maya won't be appearing in it.

END_OF_DOCUMENT_TOKEN_TO_BE_REPLACED

Rumours began circling online that she wouldn't be back after it emerged she had her real estate license transferred from The Oppenheim Group to Compass.

The 40 year old has confirmed she has left The Oppenheim Group to open her own real estate agency in Miami this year.

Maya told Page Six: “I decided to not execute my contract. I love the show, and it was great, but I’m excited to focus on the Miami real estate market.

“I want to focus on my family, and flying coast to coast is a lot. The show is great, and I love everyone, but looking forward to growing my business in South Florida." 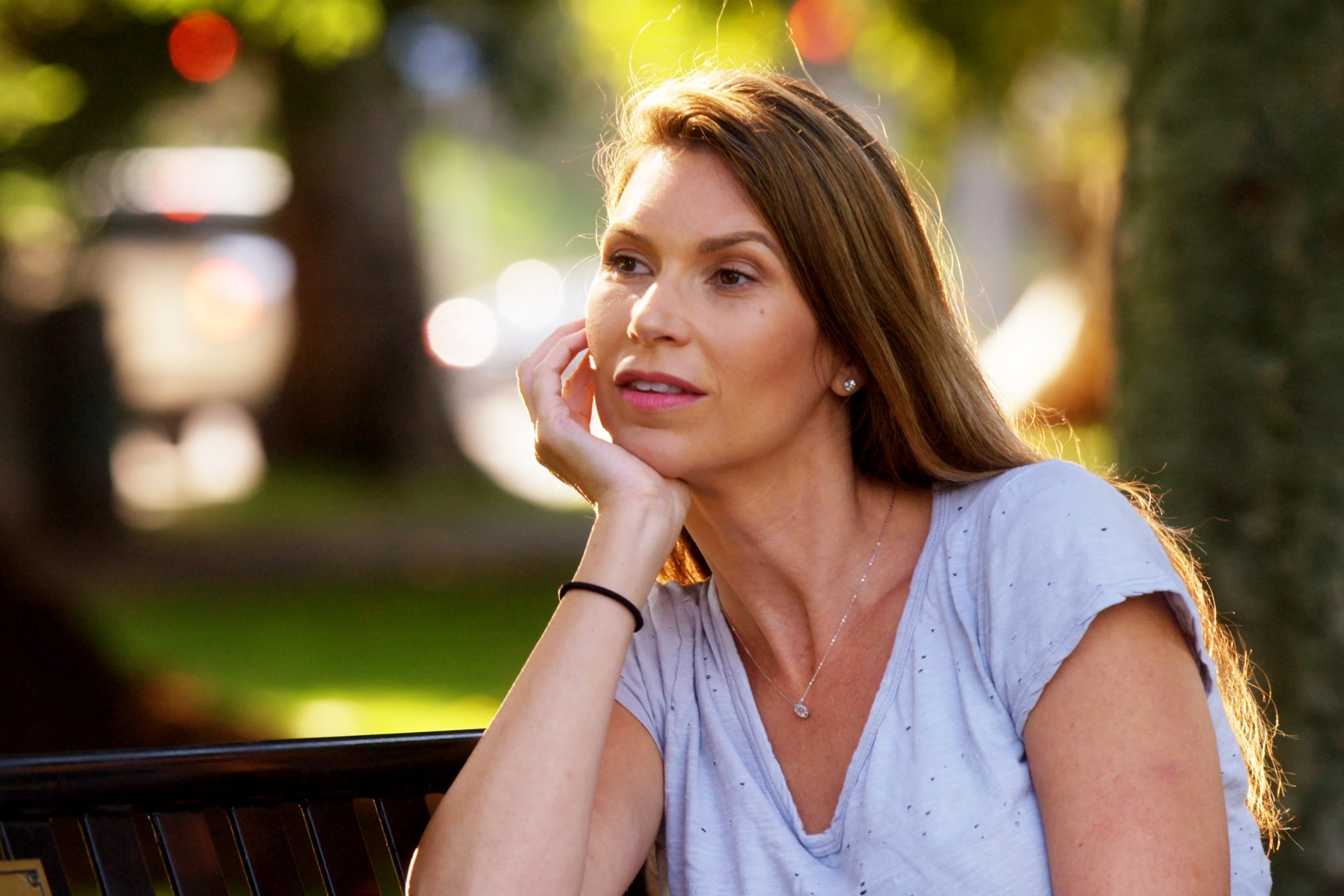 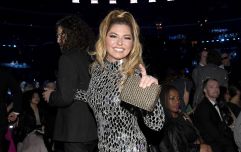 END_OF_DOCUMENT_TOKEN_TO_BE_REPLACED

The publication also confirmed Maya's license has been transferred from The Oppenheim Group to Compass.

During the season five finale, The Oppenheim Group hosted a goodbye lunch for Maya as she left for Miami permently.

As Maya is based in Miami and travels to LA for work, it is believed that this began to take a toll on her family life. Maya is married to David Miller and they share two children, Aiden and Elle. 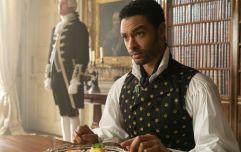 END_OF_DOCUMENT_TOKEN_TO_BE_REPLACED

Fans began theorising this recently after Maya didn't appear with her castmates at the MTV Movie Awards.

Revealing that the show is returning, Netflix tweeted: "BREAKING: Selling Sunset has been renewed for a sixth and seventh season! Production will start this summer."

They also posted a trailer of the spin-off series Selling The OC which follows what goes on at The Oppenheim Group's other office.

While we say goodbye to Maya on our screens, it is believed that Mary Fitzgerald and Heather Young will both be returning and Christine Quinn's future is in the air after she didn't come to the season five reunion.

popular
Vogue Williams slams man who refused to swap seats with her on plane
New Zealand family find two bodies in second hand suitcases
Crown Paints advert receives 200 complaints over 'misogyny' and 'everyday sexism'
Are we getting a mini heatwave in September?
Scarlett Moffatt slams 'disgusting' pap for sneaking into hotel to take photos of her
Adam Collard allegedly attacked on night out with Paige Thorne
This is why the world is obsessing over Adidas Gazelles
You may also like
7 hours ago
Untold: The Girlfriend Who Didn’t Exist is Netflix's latest documentary all about catfishing
1 week ago
Everything you need to know about Netflix's I Just Killed My Dad
1 week ago
Two new cast members join Selling Sunset cast
2 weeks ago
Netflix about to unleash new dating show with extremely weird twist
2 weeks ago
There's massive flaws in the Virgin River timeline – and we can't unsee them
3 weeks ago
Netflix confirm That 70s Show spin off series
Next Page