Stacey Solomon was left red-faced after an innocent Google search led her to stumble onto something NSFW.

Taking to her Instagram Stories, the mum-of-four shared an adorable video of her two-year-old son Rex having a lot of fun playing on his new indoor swing.

She added: "I wish they came in adult size!" 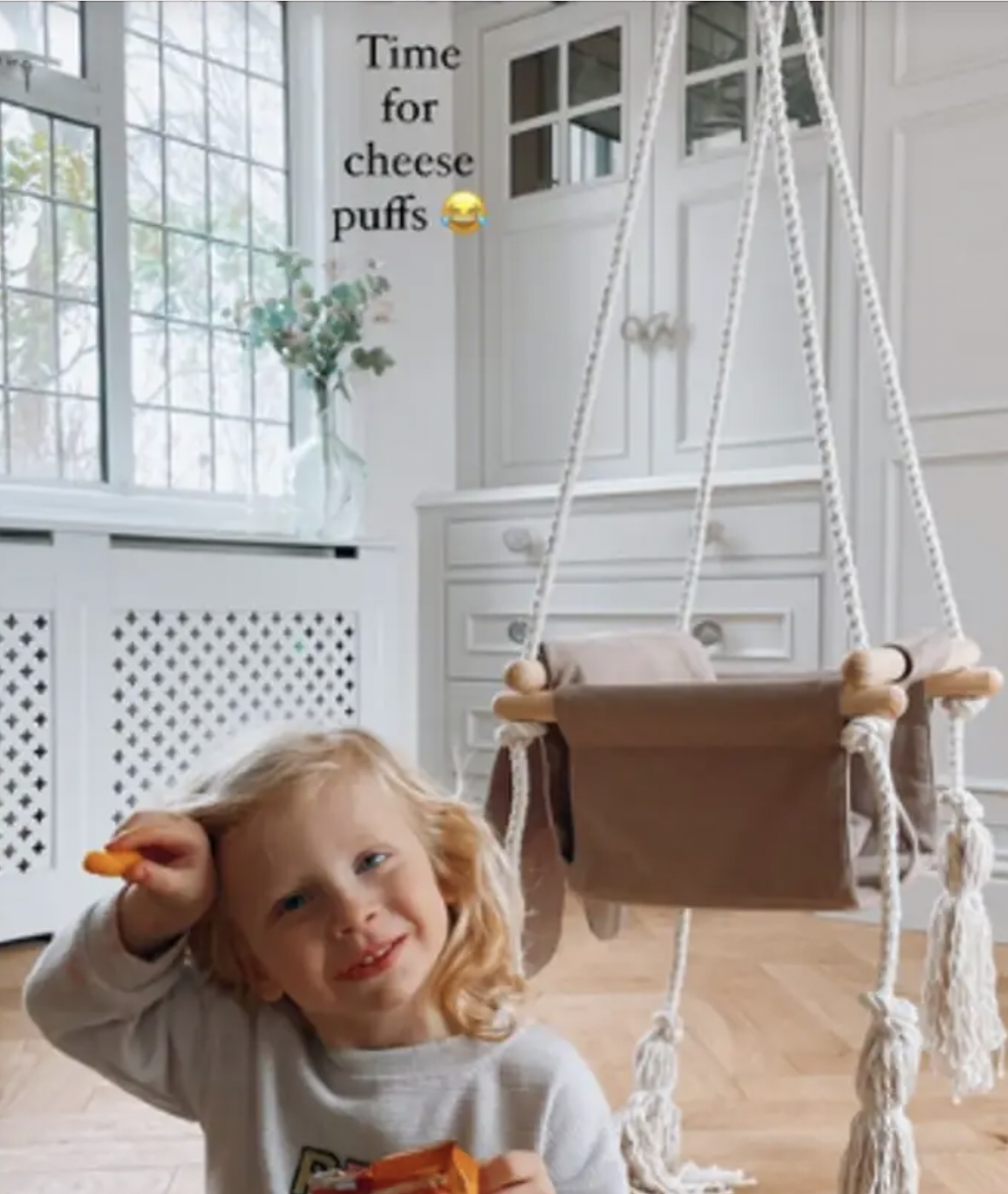 A fan then informed her that they do "adult swings on certain websites" and she set out to find a bigger version for herself.

After her innocent search showed up some x-rated results, however, Stacey said wished she hadn't searched.

The Loose Women Panelist was left mortified as she found pages full of adult sex swings.

"I really wish I didn't Google that! I didn't realise this was a thing," she said.

"Sometimes I worry that I must be the most boring person ever - but I couldn't think of anything worse than swinging about all over the place!"

She later admitted she hadn't picked up on what the fan had really meant when they said "certain websites". 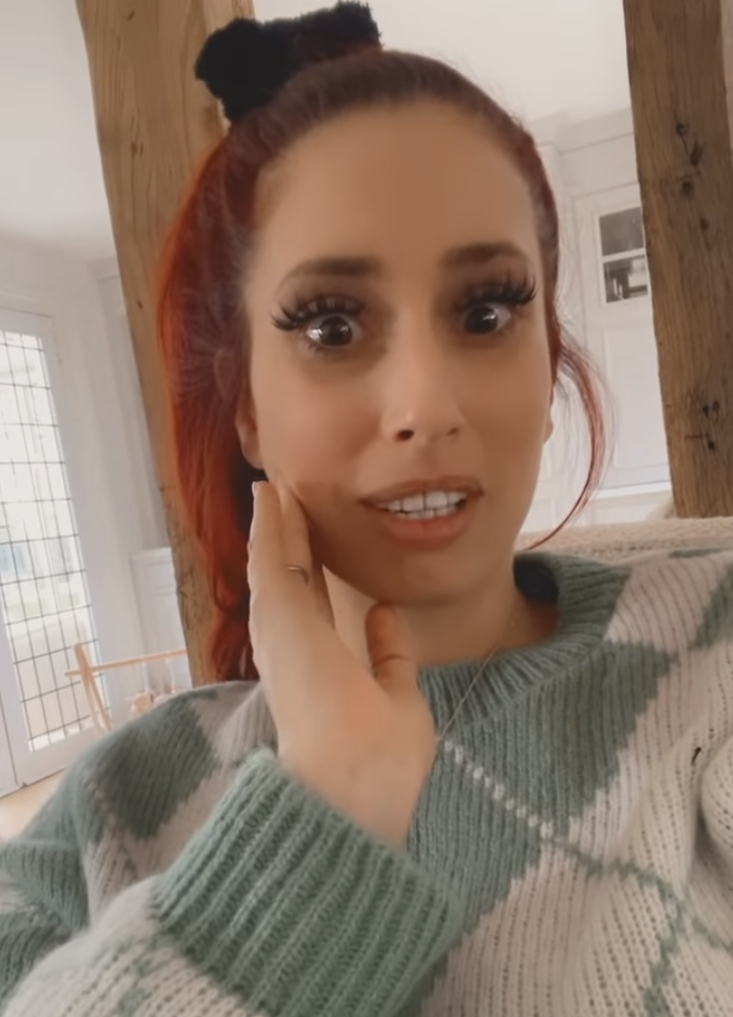 Earlier this week, fans were shocked to find out that Stacey had dated the notorious comedian and Jackass star Steve-O.

The pair met back in 2015 when they both appeared on a winter sports-themed games show called The Jump.

Despite the fact that Steve-O and Stacey were very open about their realtionship at the time, many fans only learned about the two's history for the first time this week through a viral tweet that shared a photo of the former couple together.

"The oddest celebrity couple of all time I’m still in disbelief this actually happened," the caption read.