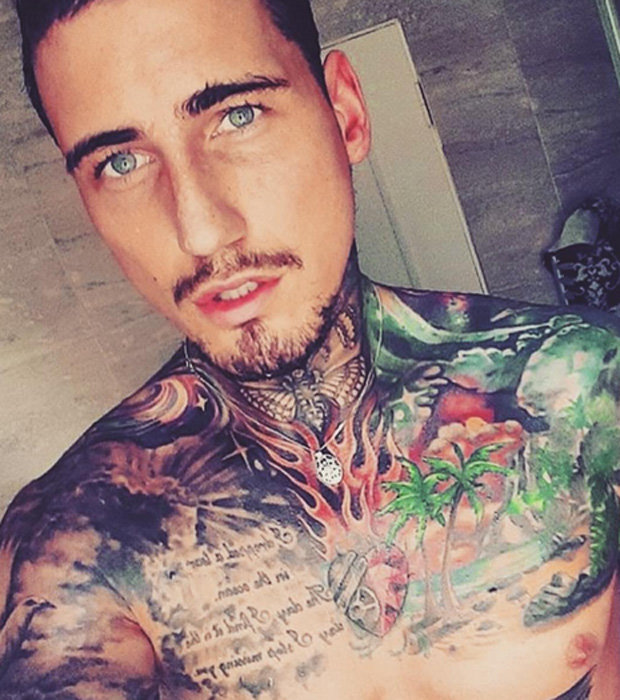 Yesterday, we reported on his sentencing as he appeared before the Cardiff Magistrates Court, where he was sentenced to 18 weeks in prison.

Knowing that this could be the outcome, after skipping out on his community service to get a hair transplant in Turkey, Jeremy shared an image on Instagram saying: "If I don't see yas have a good Christmas". 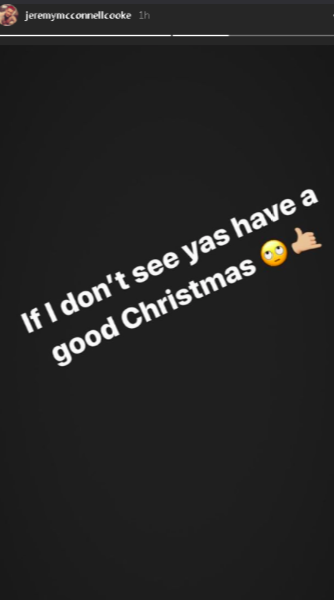 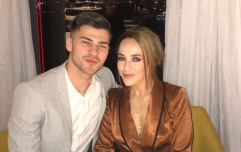 END_OF_DOCUMENT_TOKEN_TO_BE_REPLACED

And that he won't, as McConnell is expected to stay in prison until mid March.

But ex-girlfriend and mother of his child Stephaine Davis has tweeted out for the first time since news broke that Jeremy was going back to prison by saying: "Thank you for your love, faith and support. It means alot."

Thank you for your love, faith and support. It means alot ❤️

And this is not the first time Jeremy has appeared before the courts, in August he received a suspended sentence after claims that he threw Stephaine "around like a rag doll" while she held their son. 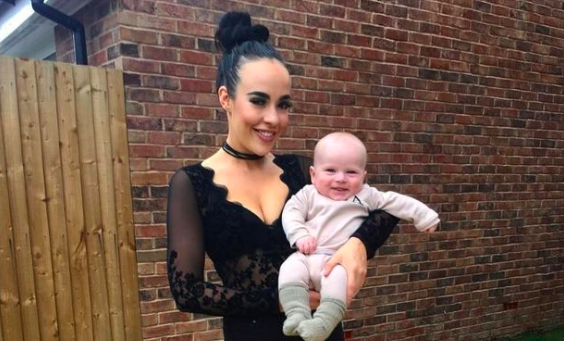 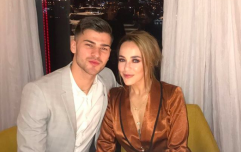 END_OF_DOCUMENT_TOKEN_TO_BE_REPLACED

District Judge Wendy Lloyd was committed to sentencing his this time after suspending his last sentence. She said: “After trial I convicted you of a vicious alcohol-fuelled attack on your partner and the mother of your child. She received a number of injuries and you also damaged her property. You showed no regard for your little baby, who was caught up in the violence.”

Jeremy will now serve his sentence in Cardiff.