The first look at Helen Mirren as Catherine the Great is here.

The 73-year-old is set to take on the role of the monarch for Sky and HBO's new drama of the same name.

Richard Roxburgh is joining the HBO four-part series as Grigory Orlov, one of Catherine’s former lovers who, with his brother Alexei Orlov (played by Kevin R McNally), orchestrated the coup that brought Catherine into power. 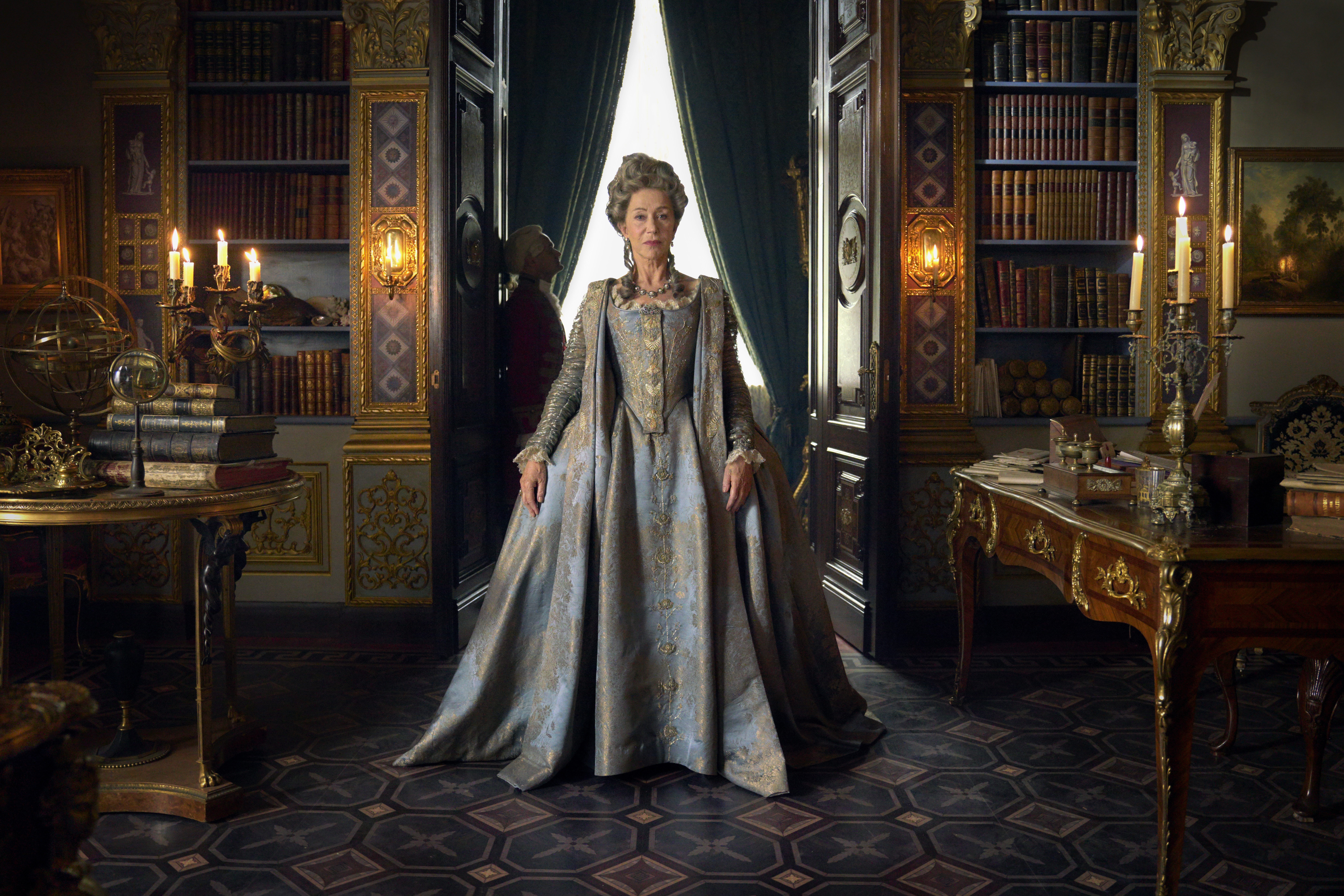 The first look at the series shows Helen Mirren as Empress Catherine in her private quarters, which are modelled on the original Russian palaces and surrounded by hand-copied paintings from the Hermitage. 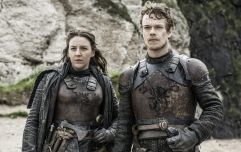 END_OF_DOCUMENT_TOKEN_TO_BE_REPLACED

The show is currently filming in palaces and sets throughout Russia, Latvia and Lithuania.

The four-part epic will follow the later years of Catherine’s 34-year reign, as she builds Russia’s reputation as one of the great powers of Europe.

It is the third commission from Sky and HBO’s high-end global drama partnership.

Catherine the Great will air on Sky Atlantic and TV streaming service, NOW TV, in the UK and Ireland next year.

popular
Kate Middleton has addressed the rumours that she's pregnant with her fourth child
Curtain bangs are trending - here's everything you need to know
Will there be a second season of Gilmore Girls: A Year In The Life? Here's what we know
The Queen has banned Meghan Markle from wearing any of Princess Diana's jewellery
Here's the average age people lose their virginity around the world
QUIZ: How well do you really remember the first episode of Sabrina The Teenage Witch?
Eight Of The Best Films And Documentaries On 9/11
You may also like
4 months ago
I’ll Be Gone In The Dark is the true crime documentary that everyone is going to be talking about this year
8 months ago
HBO's new all-star murder-mystery series The Undoing isn't giving much away
8 months ago
HBO's documentary series about the Atlanta Child Murders to air in April
11 months ago
Stephen King's new HBO murder mystery looks like 2020's first must-watch
11 months ago
I Love You, Now Die: the latest true crime offering causing quite a stir online
1 year ago
HBO have announced a Practical Magic prequel and laaaaads, it'll be class
Next Page