This Kendall Jenner Outfit Has Got Everyone Talking...

Kendall Jenner was pictured out and about in Los Angeles yesterday and her outfit received a lot of attention.

The 19-year-old wore a pair of skinny jeans paired with a low-cut white blouse which is a pretty standard shopping ensemble. 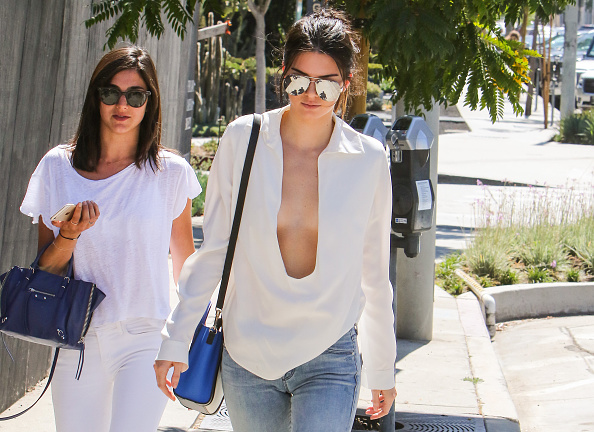 However, the current darling of the fashion world decided to forego a bra making the look a rather daring one for daytime. 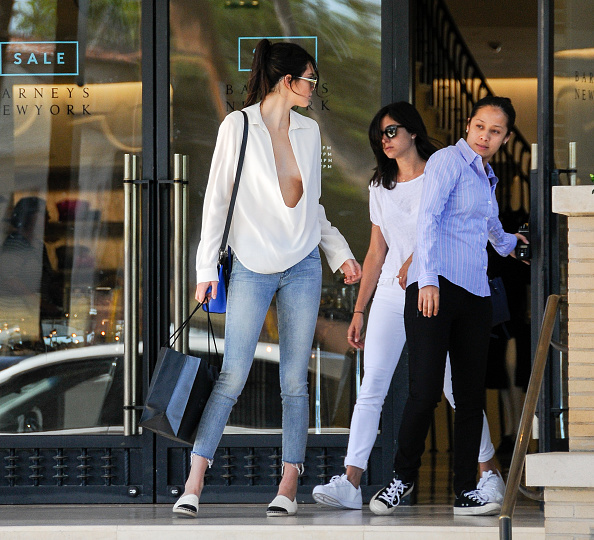 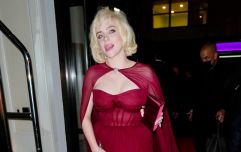 END_OF_DOCUMENT_TOKEN_TO_BE_REPLACED

Caitlyn Jenner is to attend the ESPY awards tonight to collect the Arthur Ashe award and Kendall, accompanied by other members of the Kardashian/Jenner clans are going to support her.

"I think Caitlyn's decision to publicly come out as a transgender woman and live as Caitlyn Jenner displayed enormous courage and self-acceptance". 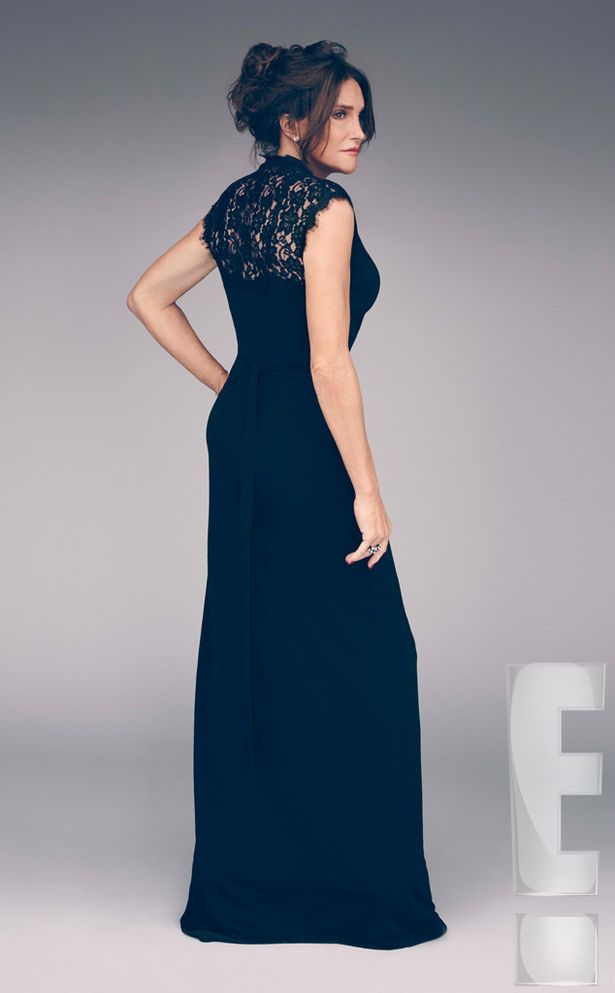 Caitlyn Jenner is to receive the Arthur Ashe award

popular
Liveline listeners call for RTÉ's new property show to be scrapped
Negative Covid tests will be required to enter Ireland, Cabinet agrees
Father and daughter stabbed to death in London
Pantos can go ahead this Christmas but don't bring the children – Health Minister
Andrew McGinley receives messages of support from RTE staff after cancelled interview
14-year-old boy charged with murder of 12-year-old Ava White
Toy Show's sign language interpreter Amanda Coogan hailed a "national treasure"
You may also like
1 day ago
You can now get an Aperol Spritz Christmas jumper – and we predict a sell-out
4 days ago
Penneys to create 700 jobs over new investment and store
6 days ago
Meet the Cork siblings behind a wheelchair-inclusive fashion brand
1 week ago
IKEA goes Green for Black Friday – to encourage 'thoughtful consumption'
2 weeks ago
You can soon buy the nightie Jennifer Garner wears in 13 Going on 30
3 weeks ago
Declutter your wardrobe: 5 tips from the experts on maximising your space
Next Page