Earlier this week, Amber Heard and Johnny Depp announced they were to divorce.

Reports have since surfaced claiming that Amber sought a restraining order against the actor after he was abusive throughout the course of their marriage.

Vanessa Paradis, Johnny's ex-partner and mother of their two children, has responded to Amber's allegations with a handwritten letter. 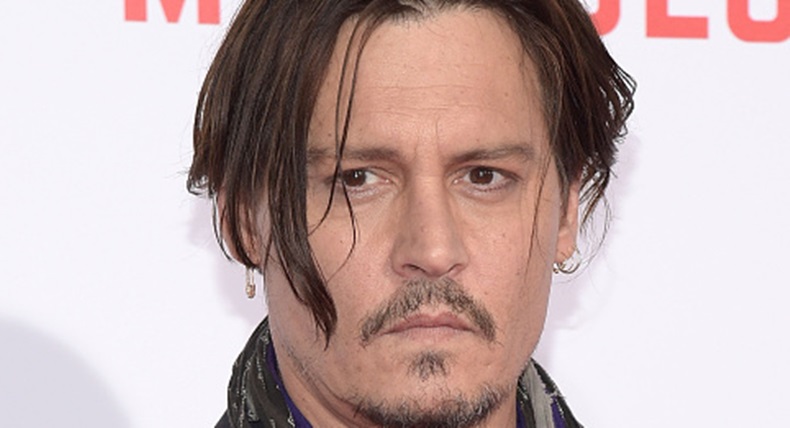 Johnny has two children with Vanessa: Lily Rose and Jack

According to TMZ, the letter reads:

"To whom it may concern.

"Johnny Depp is the father of my two children, he is a sensitive, loving and loved person, and I believe with all my heart that these recent allegations being made are outrageous.

In all the years I have known Johnny, he has never been physically abusive with me and this looks nothing like the man I lived with for 14 wonderful years. Sincerely, Vanessa Paradis".

A few days after the death of Johnny's mother earlier this week, Amber and Johnny filed for divorce citing irreconcilable differences.

popular
Around the world: The most popular baby names in major cities across the globe
Someone has ranked the penis size of men from all over the world
Netflix announces new true crime documentary series: The Vanishing At The Cecil Hotel
Netflix's The Circle is the best reality show on TV
WATCH: The trailer for To All The Boys I've Loved Before part 3 is here
"The female gaze is brilliant:" Why Phoebe Dynevor is proud of Bridgerton's sex scenes
Here's what will happen in Bridgerton season 2 - if Netfix goes by the books
You may also like
1 year ago
Maura Higgins sparks rumours she's heading BACK to the Love Island villa with cryptic post
1 year ago
Apparently, this is the 'secret' name Prince Harry goes by when he's out clubbing
1 year ago
Sofia Richie's latest move proves she has no beef with Kourtney Kardashian
1 year ago
Love Island's Eyal Brooker is dating Lisa Rinna's daughter and here's the proof
2 years ago
Liam Hemsworth took the CUTEST video of Miley Cyrus on their wedding day and ugh, our hearts
2 years ago
Youtuber Jake Paul announces split from Erika Costell with lengthy statement
Next Page