Leighton Meester has told how she "wouldn't want to go back" to her role as Gossip Girl's Queen B, Blair Waldorf.

And although there have been plenty of speculation about a possible revival of the series, Meester has compared her time on the show to a "time capsule" - and admitted she has no interest in returning to the role.

She reflected on her time as the Upper East Side's queen bee during an interview with Net-A-Porter's weekly digital magazine, PorterEdit, about her upcoming project, Single Parents. 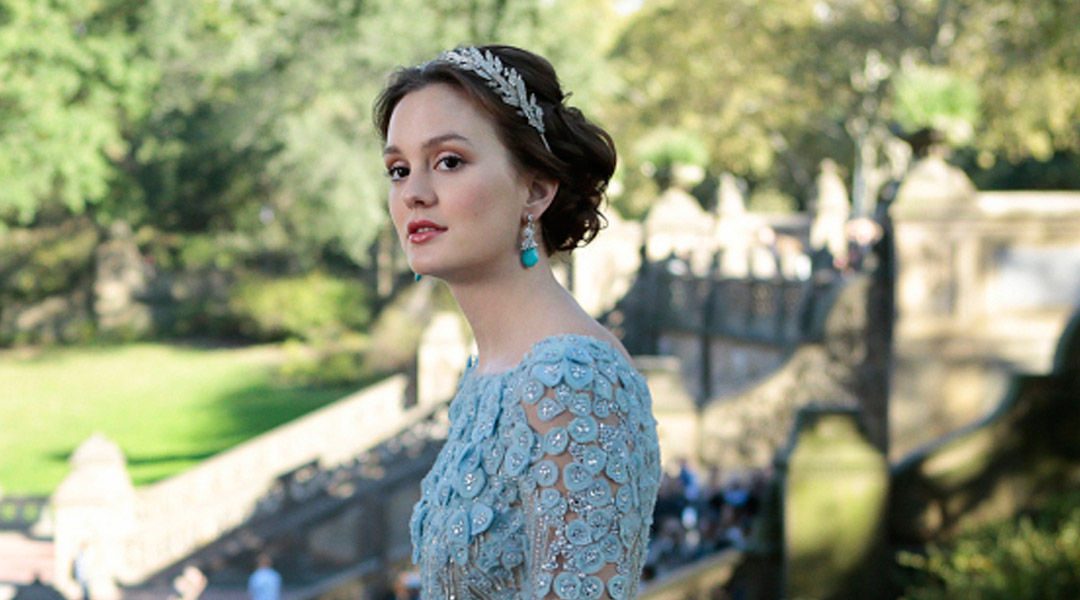 “But I wouldn’t trade it for anything. It’s sort of a time capsule.

“A lot of the questions that come from it are: ‘Do you miss it?’ ‘Did you love what you wore?’

"And I understand that, but — and I say this with nothing but love — it is like saying, ‘High school was an amazing time for you, do you wish you could go back?’

“And the truth is, it was so special and such a unique, amazing experience, but no, I wouldn’t wanna go back to it, I was a kid!” 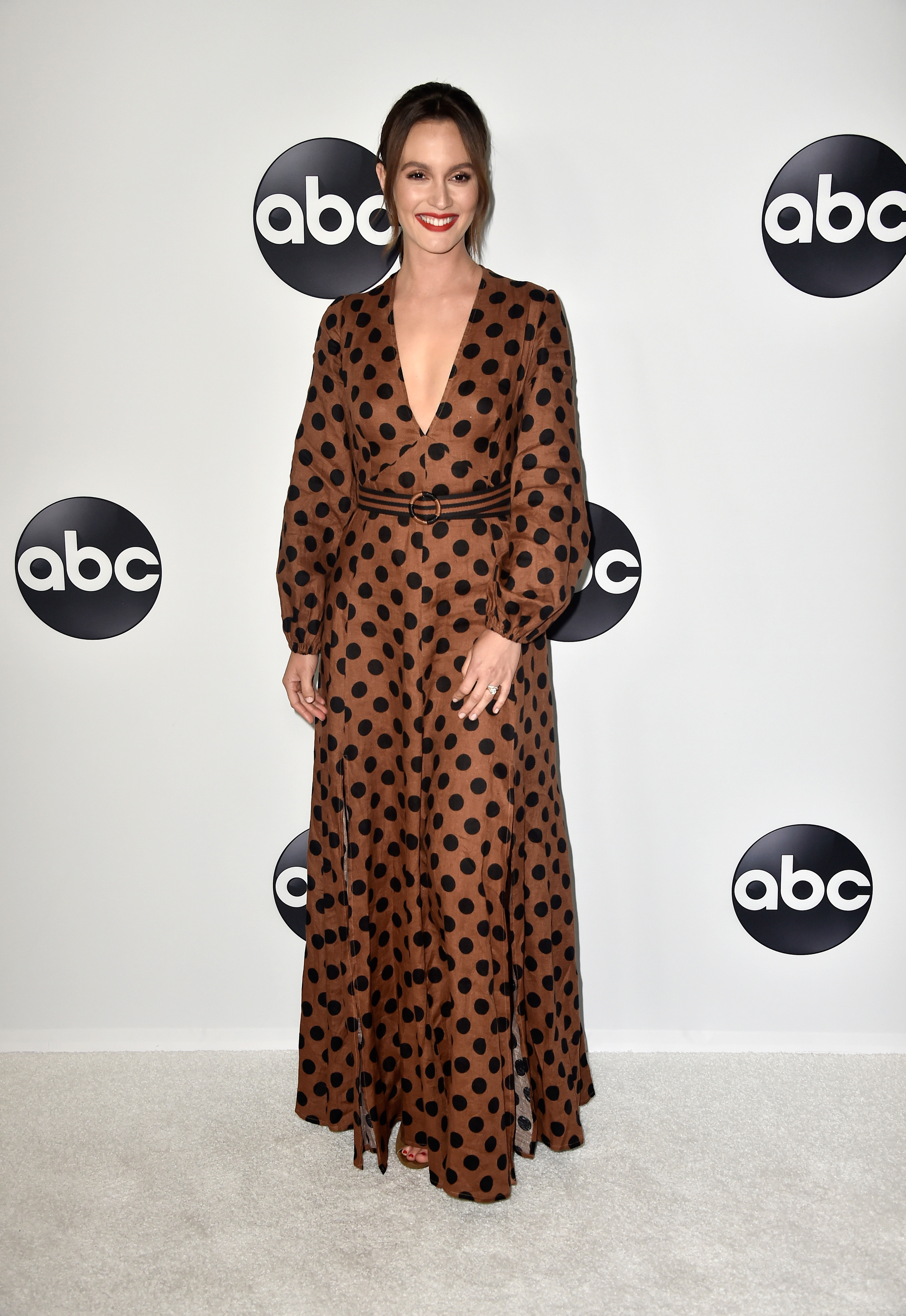 She also spoke about how she found it difficult to navigate her early adulthood and her sudden stardom at the same time.

“I was young when I started Gossip Girl. A lot more people were suddenly around and I was being looked at.

“If you don’t have the right perspective, you could definitely be confused by people being that nice to you or judging you for behavior that’s typical of a 20, 21-year-old… making mistakes but having to make them very publicly.

"I'm not haunted by that time, but it's been interesting and helpful for me to look at it and examine it as an adult and go, 'I don't know if it was the healthiest environment'.

“Everyone has their own journey, especially in their early twenties when they’re just figuring out who they are. Because of the success of [Gossip Girl], I was put in a place where that journey was sped up.

“I had to figure it out quickly and with not a completely developed mind to discern between what’s real and what’s not, who I can trust and who I can’t.

"I got really lucky and was able to very early on find and stay friends with people who are true."