"I'm not interested in creating a negative narrative for anything."

You may remember Lucy Spraggan from her iconic X-Factor career, auditioning with her own music which not only went immediately viral at the time, but has consistently done so since.

With a new single just released which features a sample from Beer Fear, Lucy sat down to chat with Her.ie about one of the most memorable auditions on the competition, and also her experience on the show.

"I think, not to sound too artist-y about it, it's really nice to make something to have people look back to a time that was a decade ago but kind of for a perspective of how the song is called Everything Changes, if you look back on where you were 10 years ago, it's so far away and that's what I wanted to achieve, that kind of perspective," Lucy said.

X-Factor has gotten a lot of backlash in recent months, with many past contestants making claims of mistreatment backstage and allegations of bullying.

Last month it was reported that Simon Cowell's company SyCo is facing a lawsuit from former X-Factor contestants, and while they claim to have no knowledge of it, the Sunday Mirror reports, five solo acts and one band are planning on taking legal action over alleged "bullying, mistreatment and neglect".

One member of the involved parties told the paper that being part of the singing competition series was a "horrific experience" and they are seeking compensation for the time and money they spent trying to make their lives "normal again" in the aftermath of the series.

Reports of legal action being taken follows speculation that a documentary set to expose alleged "bullying and exploitation" in the programme is in the works.

Runner up in 2010 Rebecca Ferguson claimed she was treated like a "rag doll" during her time in the music business, with Perrie Edwards of Little Mix was reportedly asked during her time on X-Factor to go solo once they won, which she refused to do.

Earlier that month, a source told the Mail on Sunday that two production companies are working on a series, though nothing has been confirmed just yet.

When discussing this with Lucy, she had a very different take on the situation, one some might be shocked by considering the others who have come forward.

"My experience was completely different, my experience was my own as well. Becoming famous overnight itself, for any contestant on a TV show like that, it was a huge trauma. Everything after that is quite difficult too, people deal with stuff very differently. 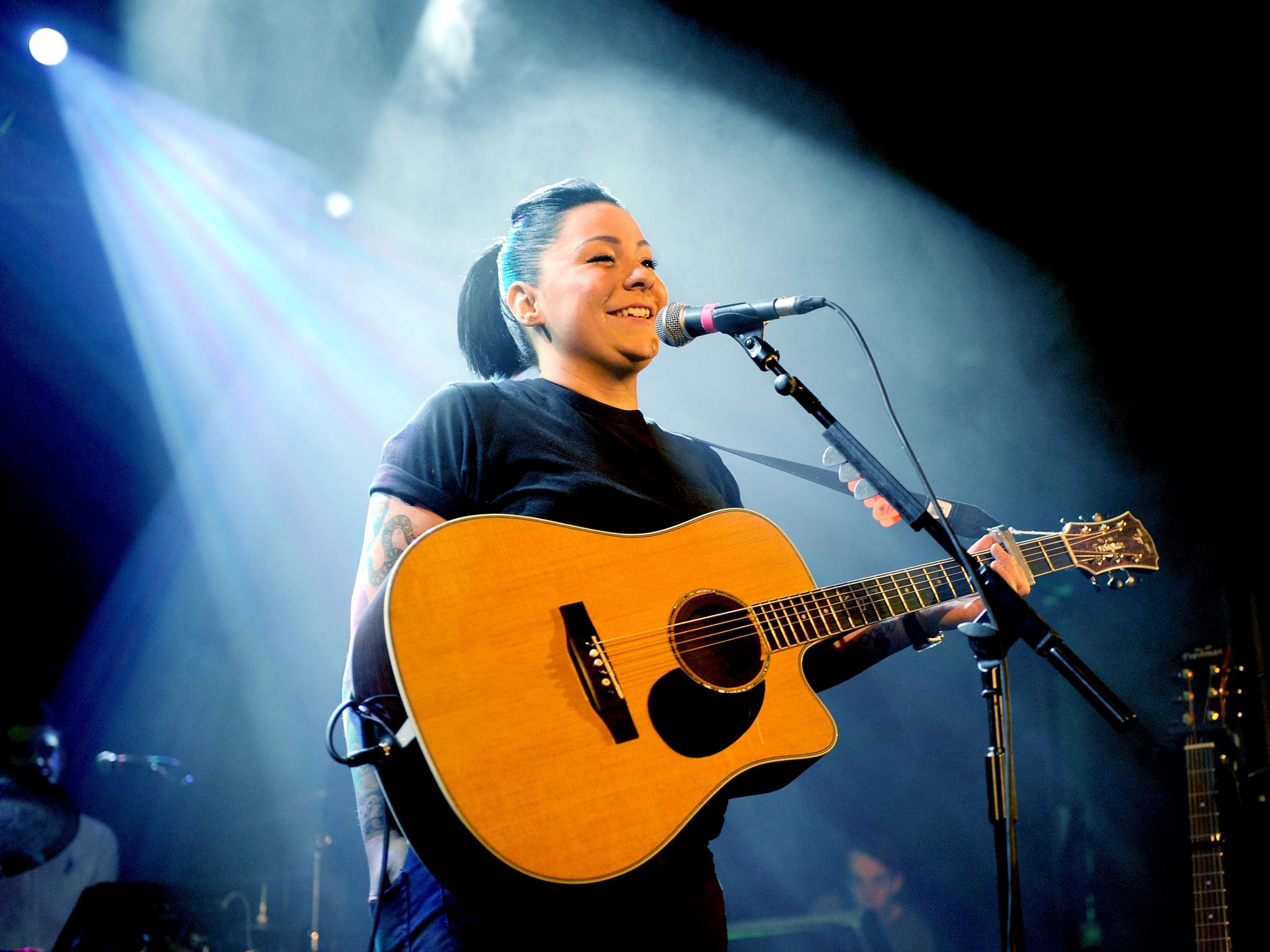 "I would want to be the person who makes sure that other people have a better experience based on mine. I'm never going to blame, I love what I do and I feel successful, I feel fulfilled and I feel inspired so I look at the world in a way of 'what can I change?' I want to speak positively because I think that's really important."

Lucy is releasing a book next year, where she goes into depth about her own life, but more importantly, her treatment on the show, detailing her experience and how it made her the person she is today. Hesitant to talk about other people's claims, which is understandable, she only aims to tell her own story and not that of others.

"I think a lot of people spend a lot of time dwelling on things they'll never be able to change, that are wholly negative. They're just going to receive that negative message back. I understand that people are hurt and dwell on past experiences but that's not something I do.

"For me, where I am now is wonderful and that's what I like to speak about."

When it comes to the documentary set to be released exposing the behind the scenes of the show, it's something Lucy strictly wants to distance herself from. While we don't know what the special will entail, she wants to be the only person to tell her story.