18 months after Meghan's exit, Suits snuck in a joke about Prince Harry

Meghan Markle may have left Suits long ago but the show clearly hasn't forgotten about her.

Meghan played paralegal Rachel Zane on the legal drama for seven seasons before she retired from acting to marry Prince Harry and become a full-time member of the royal family.

Her final scenes, in which Rachel marries Mike, aired in April of 2018; just a month before Meghan and Harry tied the knot IRL. 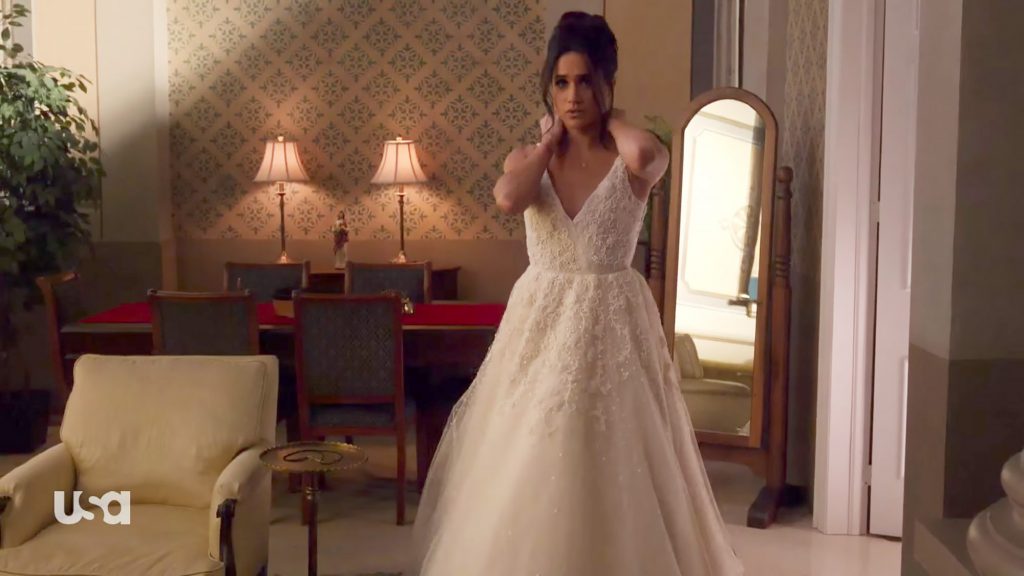 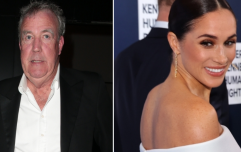 END_OF_DOCUMENT_TOKEN_TO_BE_REPLACED

The show's final ever episode went out last week and its writers couldn't resist making reference to its royal connection.

As Louis prepares for his wedding to Sheila, Harvey sees what he's wearing and asks him, "Wait are second. Are you wearing a morning coat?"

"Louis, you’re not the Prince of England," Harvey retorts.

Close fans of the royal family might remember that a morning coat was the dress code for men at Meghan and Harry's wedding, which many of her Suits co-stars were guests at. 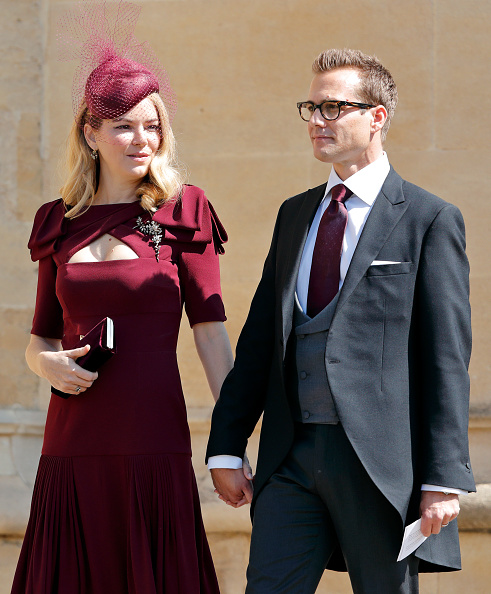 Meghan was notably absent from the show's finale recently but there was actually a reason – she wasn't asked.

"In the end I didn’t ask, and I just thought, I’m going to respect her new life and not put her in the position of having to ask," the show's creator Aaron Korsh told Deadline.

"We decided not to put her in that position so I never asked."