#JusticeForNas: The Love Island contestant that truly does deserve better

Don't Fudge It Up!

Hear Cassie Stokes and Stephen Byrne dissect the latest episode of Love Island in our recap show, I've Got A Text: LISTEN NOW.

We'd all be so lucky to have a Nas in our lives.

The other week, the first series of Winter Love Island kicked off, supplying us with a collection of hot, young singles ready to cause some horn-fuelled ruckus in the South African sun.

Among them is Nas Majeed, a sports science graduate and builder who has sufficiently stolen the nation's hearts since he first landed into the villa on day one.

Unfortunately for him, he has so far failed to steal the hearts of anybody on the actual show. But that's neither here nor there.

Since making his first appearance on the series those crucial nine days ago, Nas has been friend zoned. He has been ridiculed for his height.

Everybody wants to see him dance around dressed like cupid in a painfully awkward manner, but nobody wants to experience him thrusting his bow in their face.

But honestly, lads... they should. 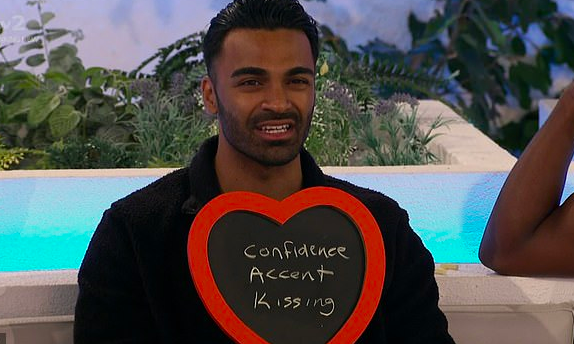 A comprehensive list of reasons why Nas is a class act and deserves far more recognition than that he is currently receiving would require a thesis length discussion, the scope for which we simply do not have in this concise article format.

So instead, here are a few standout reasons why Nas is the best lad in the Love Island villa - and quite literally more than just his height.

Nas is funny: he's been involved in some of the most stellar comedic moments of the series so far.

Notable points include talking about stirring the sauce for an extended period of time, falling off the tooth-shaped chair, and sprawling across the bed chatting away while Siannise practically falls off the thing.

Nas is loyal: and unfortunately, in this early stage of the game, it does appear as though he's going to continue to be loyal although he's getting very little back from anybody else. 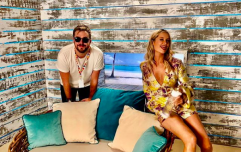 END_OF_DOCUMENT_TOKEN_TO_BE_REPLACED

He tried his best with Siannise, despite her complaints. He saved Jess from being dumped from the island even though things would never work between them.

He has quickly become The Guy In The Friend Couple, and will probably continue to be so for the remainder of the show.

And he'll be OK with that. Because he's a good guy. 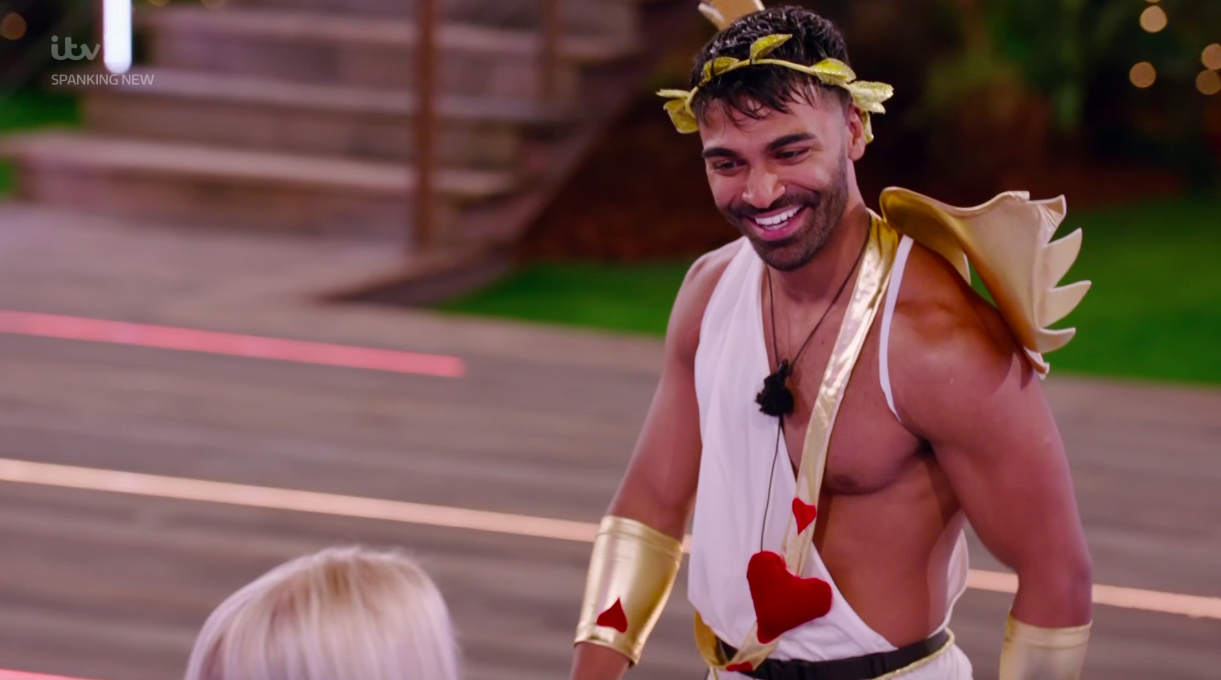 Nas is extremely handsome and, no, his height does not refute this fact: c'mon lads, he is.

Look at that face. Look at that smile. Look at those loud shorts that he entered with and was subsequently dragged over despite literally having no other choice but to be dressed by Boohoo Man.

Nas is, quite simply, trying his best: and guys, really, aren't we all?

As Her's Cassie Stokes so earnestly put it in one of our more recent episodes of I've Got A Text (available to listen on Spotify, Soundcloud, and wherever else you get your podcasts), "what's wrong with small, dark, and handsome?" 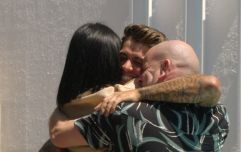 The Love Island 'meet the parents' episode is happening tonight, and it's going to be emotional

END_OF_DOCUMENT_TOKEN_TO_BE_REPLACED

And indeed, what is?

And hey listen, I get the height thing. I truly do.

If I was also a 5 foot 10 willowy goddess with legs that stretched the length of the M50, I too would be in the market for a man who was tall. Or at the very least, as tall as me.

But I'm not, and to be honest, neither are most of the people who seem to have a problem with Nas's 5 foot 7 stature.

The lad has become the Alex George of 2020, the Chris Taylor of this year, the comic relief that we so desperately crave in a show that is so chock full of drama, snakes, and heads being turned.

And that's great. He's getting his air time, he'll make that sweet coin once he leaves the villa doing #sponcon for burger sauce or whatever.

But he deserves better.


popular
Love Island to pay tribute to Caroline Flack tonight during live final
The comfy €42 M&S boots we're going to be living in all spring
The €20 Bershka jumper we're going to be living in for the next few weeks
QUIZ: How many of these Derry Girls characters can you name?
Netflix's Babies documentary is making quite the impression online
The floral Penneys dress that will instantly update your spring wardrobe
Why you shouldn't put your address on your luggage when going on holiday
You may also like
2 days ago
Love Island's Luke T dropped the L bomb last night and it couldn't have been more perfect
2 days ago
After last night, Love Island viewers are backing one couple to win the show
5 days ago
Fans can't get enough of this video of Love Island's Luke T supporting his mum on The X Factor
5 days ago
'I'm gonna miss you Caz': Love Island shares video tribute to Caroline Flack
6 days ago
Molly Mae to donate 100 percent of her PLT collaboration profits to MIND in honour of Caroline Flack
2 days ago
Holly Willoughby and Bradley Walsh's Take Off is coming back to the BBC
Next Page