As Grey's Anatomy fans are no doubt aware, Justin Chambers is leaving the long-running medical drama after 15 years.

The 49-year-old has played Dr. Alex Karvev for 16 seasons, with his last episode reportedly already having aired in North America - meaning it looks like Karev won't be getting a send-off episode.

Given Karev's deep connections to just about every single other character on the show, he can't exactly disappear without a trace: they're going to have to acknowledge his departure at some point.

But how is the question? 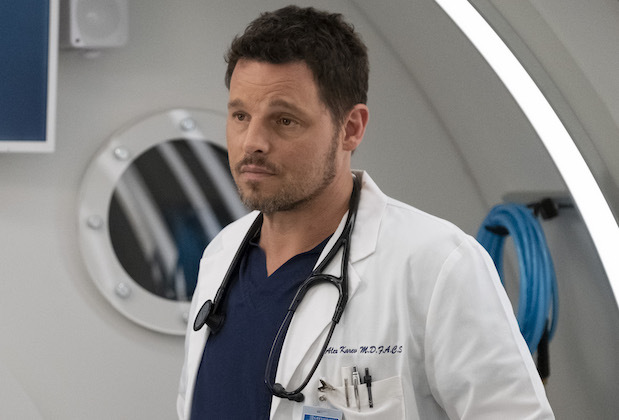 Seemingly the most obvious one, given the long-running medical series' habit of killing off characters in dramatic ways.

Still, though, we hope that this won't be the way that the powers that be choose to go - we can't bear to see (or hear of) another one of our favourite Grey's characters being killed off.

Alex could be recast 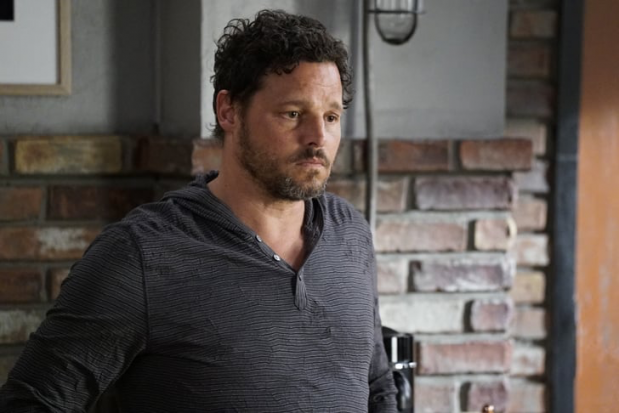 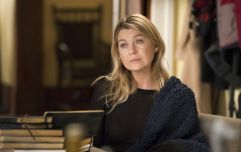 END_OF_DOCUMENT_TOKEN_TO_BE_REPLACED

A little more unlikely than the rest of the options, given that Grey's is 16 seasons in - with a season 17 on the way - and that Chambers has been a part of the series since the start.

Plus, Grey's has never recast one of its lead roles before - so we can't really see a reason that they would start now. 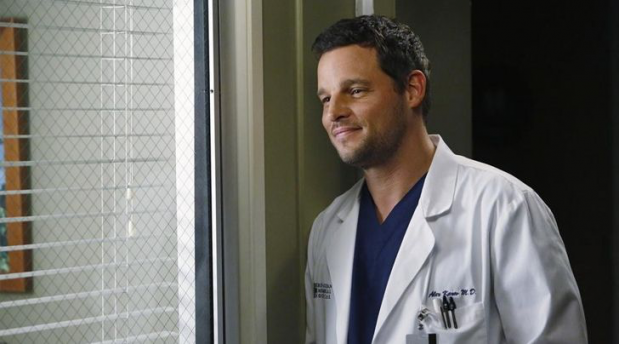 Karev up-and-leaving without a word to anyone - or just not returning from visiting his mother - would definitely be out of character. However, it isn't entirely out of the realm of possibility - over the years, he's seen a lot of people dropping in-and-out of his life.

But given his loyalty to his loved ones, we're just not so sure that Karev would do this.

Alex could leave Seattle to help his mom 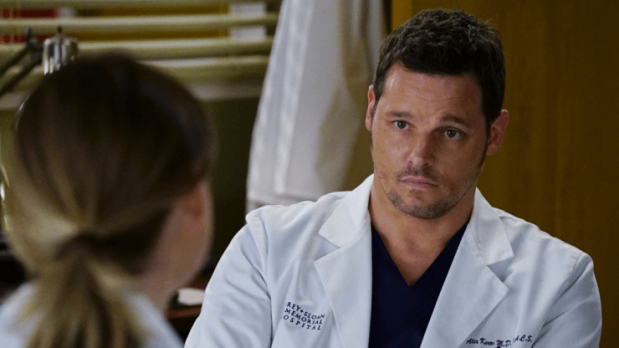 END_OF_DOCUMENT_TOKEN_TO_BE_REPLACED

The last time that Alex was mentioned on Grey's was in the midseason finale, when it was said that he had returned home to help his mother, who lives with schizophrenia - so could he be putting Seattle behind him for good?

This would keep the door open for a possible guest appearance down the line, should Chambers decide to check back into Grey Sloan for an episode or two.

Alex could just be mentioned in passing 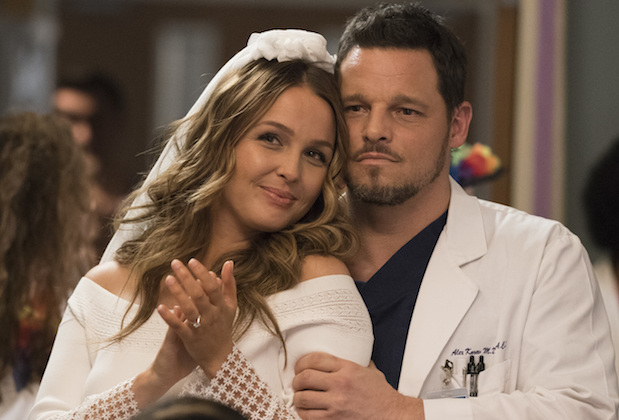 Karev's departure turning into more of a slow-fade rather than a big, dramatic exit doesn't really feel on-brand for Grey's.

While it's an option that would leave the door open for a possible return for Chambers, it would just be too weird for the characters to occasionally mention him in passing - especially Jo.


popular
David Beckham shared his dinner on social media and we really wish he hadn't
Dad hides coronavirus symptoms from hospital staff in order to see newborn
The lineup for tonight's Late Late Show has been revealed
RTÉ share details of new classic movie schedule - and it all kicks off tomorrow
#Covid-19: Trinity College researchers find that Vitamin D can help fight coronavirus
#Covid-19: 22 further deaths and 424 new cases of coronavirus confirmed in Republic of Ireland
The €13 Zara top that comes in four colours will become the most-worn item in your wardrobe
You may also like
1 week ago
#Covid-19: Grey's Anatomy donates supplies to hospitals to fight coronavirus pandemic
3 weeks ago
Grey's Anatomy's Camilla Luddington confirms she is expecting her second child
3 weeks ago
Ellen Pompeo says Alex Karev's exit from Grey's Anatomy was the 'best possible storyline'
4 weeks ago
Grey's Anatomy has said goodbye to Alex Karev with a heartbreaking twist
1 month ago
Grey's Anatomy director says fans should be 'very worried' for DeLuca
1 month ago
QUIZ: Can you remember the names of these doctors who have left Grey's Anatomy?
Next Page