It's getting hot in here.

But, aside from that, Calvin Klein, right? Can we speak about the thirst right now?

END_OF_DOCUMENT_TOKEN_TO_BE_REPLACED

When it comes to selling a product, it's safe to say Calvin Klein knows exactly where to hit and exactly who his market is - people who want to feel cool, confident, sexy and lust for the same in a partner.

Admitting that his campaigns are about buying into a sexy lifestyle, Calvin has always been about pushing underwear that's meant to "be seen", with the iconic white waistband above the jeans as a noted fashion statement he created.

Since the early '80s, Calvin Klein has had some of Hollywood's most well-known faces fronting his campaigns and in 2019, that isn't changing, with Shawn Mendes and Noah Centineo stripping down for his latest billboards.

So, in honour of the latest poster boys, we're taking a trip down memory lane to eight times we were delightfully thirst trapped by CK.

Obviously, we're going to start with the latest brand ambassador, the breakout star of To All The Boys I Loved Before and an all-around absolute hunk.

Another brand new face that almost caused us to pass the f*ck out, is none other than Shawn Mendes featuring a student kitchen backdrop.

What a ride. Literally.

This one was my second favourite campaign shot ever. No expansion needed. 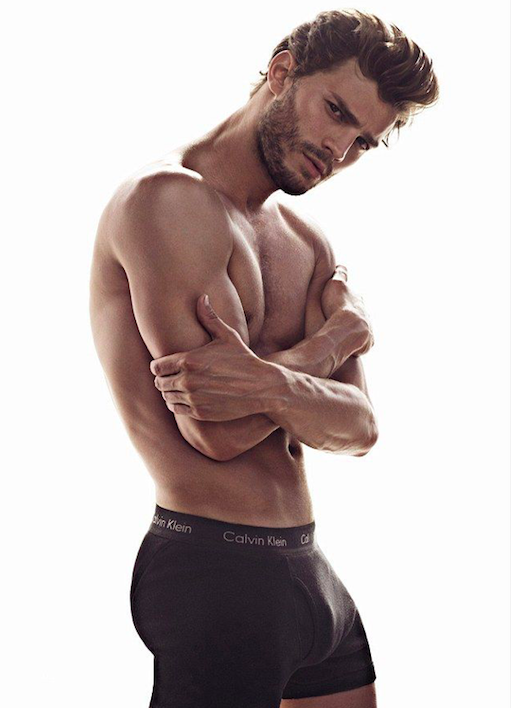 My favourite campaign ever which also featured a young Jamie Dornan... it's an obsession, clearly. 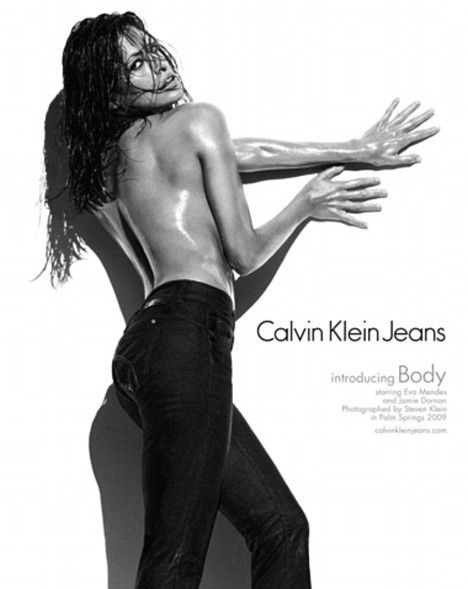 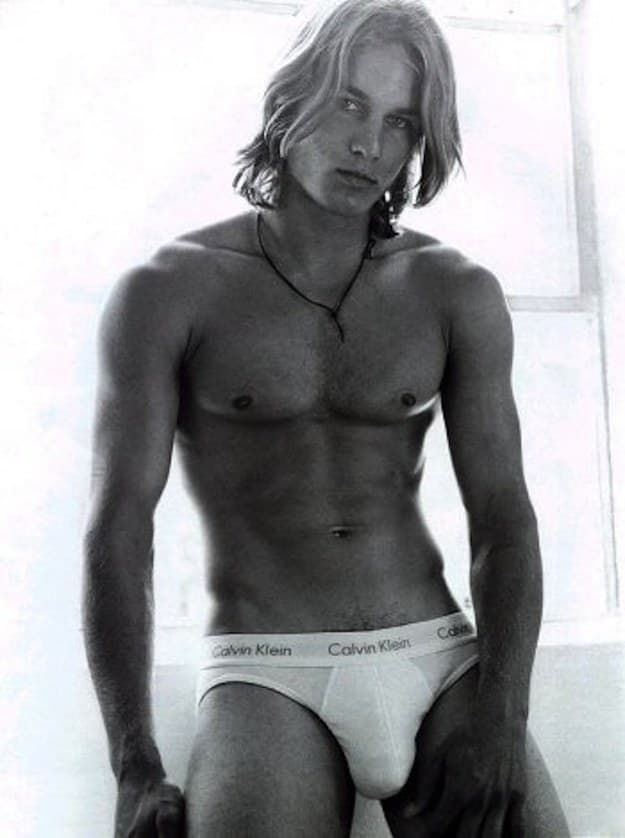 And finally, the pièce de résistance - it wouldn't be a listical of CK if we didn't talk about this legendary 1992 shoot. 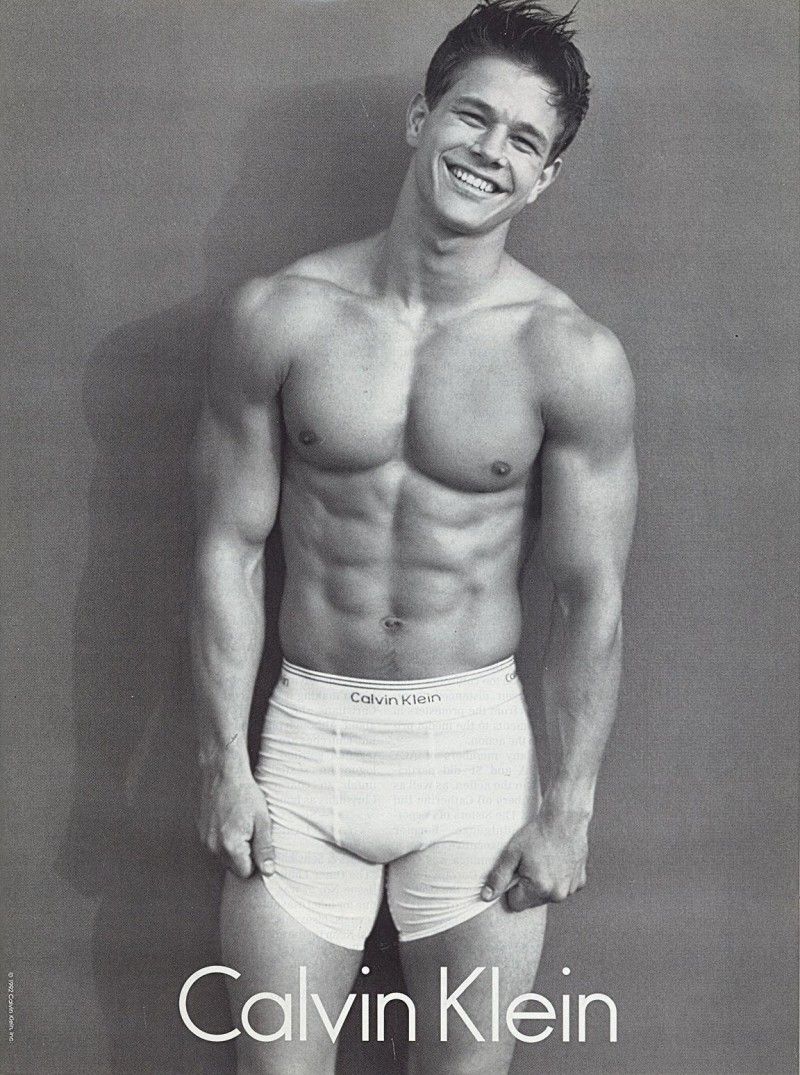 popular
Designer Tom Ford's husband of 35 years dies at 72
New 911 call claims Brian Laundrie 'slapped' and 'hit' Gabby Petito
Dad pays tribute to two children, their mother, and friend killed at sleepover
New season of Great British Bake Off starts tonight
Louise Cooney shares the incredible skincare product that has left her skin looking and feeling its best
Derry Girls star speaks out after show called "distinctively British"
Holly Willoughby launches new lifestyle brand, Wylde Moon
You may also like
2 weeks ago
'Emily In Paris’ Season 2 is a wrap apparently – and here is everything we know
2 weeks ago
Grey's Anatomy star announces her return
2 weeks ago
One of the best comedies of the last 20 years is coming to Netflix
3 weeks ago
Bookies seem to think Una Healy and Maura Higgins will appear on 'I'm A Celeb' this year
3 weeks ago
Everything we know about Everything I Know About Love
1 month ago
Bridgerton's Phoebe Dynevor to star in Naoise Dolan's Exciting Times series
Next Page