9 thoughts I had while bingeing Misfits for the first time

Misfits is on Netflix now.

Just in case you weren't aware.

The iconic and cult E4 show launched all the way back in 2009, and since then it has amassed a considerably large following of people who enjoy superhero shows about young offenders where all the powers are shit.

Well, some of them are alright. But that milk guy? Christ.

Anyway, being one of the maybe 15 people between the ages of 22 and 40 who had yet to delve into Misfits, I saw my chance when it finally, after all these years, landed on Netflix.

Here's nine of them.

And yet, somehow still the best thing about the show.

"But don't leave," I mutter, as the show cuts to Simon awkwardly disappearing for the eighth time that episode.

END_OF_DOCUMENT_TOKEN_TO_BE_REPLACED

2. I will never skip this opening credits scene

The Rapture are my new favourite band, cheers.

I will not be shamed for having a type. Not any more. And no I haven't seen that episode of Game of Thrones, what're you talking about?

Misfits came out in 2009, right. So it's to be expected that much of the series is going to be dripping in late noughties sarcasm, unnecessary sexual innuendo, and over-exposed filters. 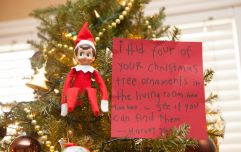 END_OF_DOCUMENT_TOKEN_TO_BE_REPLACED

And it is. This show couldn't be made today. And not just because of Alisha's entirely questionable power, but because of the intense level of contrast/blur they've used on every single shot.

5. No one quite rocks an orange jumpsuit like Antonia Thomas

The power of a high-waisted belt and some hoops knows no bounds. 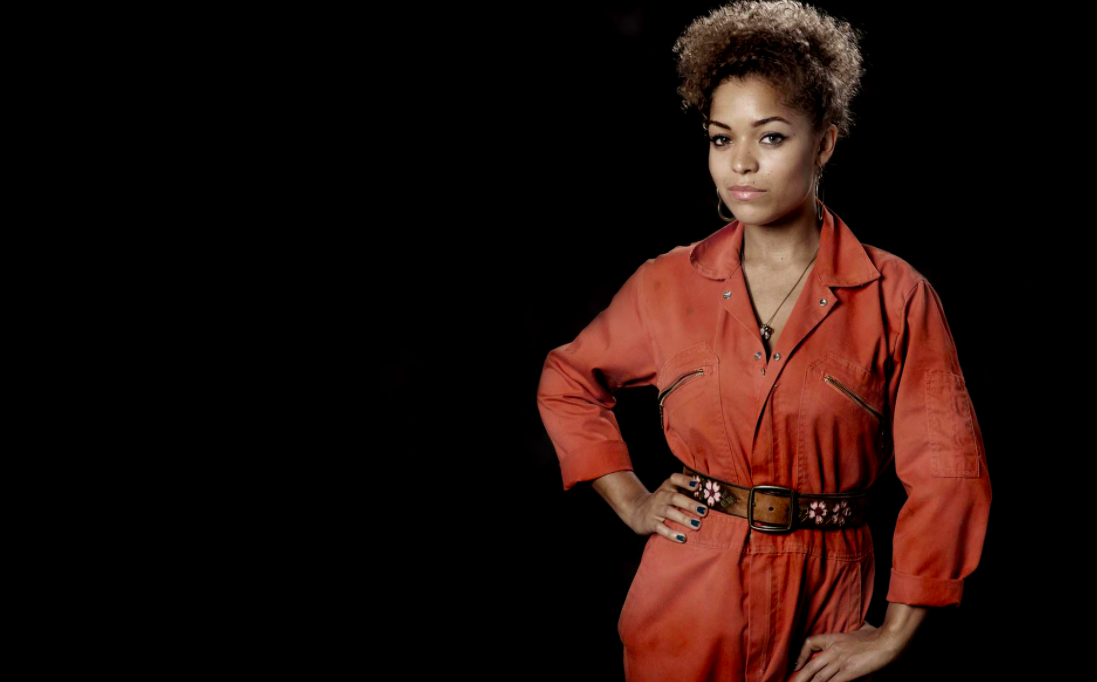 Nathan: you either love him or you hate him. And in this case, you miss him - because he was done dirty with that exit storyline.

And his replacement is, eh, just not the same.

7. Can they start killing probation workers again or? 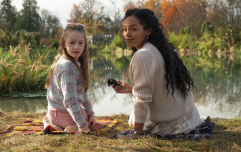 END_OF_DOCUMENT_TOKEN_TO_BE_REPLACED

Simon is a massive ride, as has been confirmed by season two and also Iwan Rheon's general existence.

Honestly, it's incredible what confidence and a bit of hair gel can do for a guy.

9. I miss everything I used to love about this show

Listen lads, seasons one and two of Misfits are incredible. Five stars. Brilliant. Would watch over and over again until the day I die.

After that though, things get a little messy. Like I'm-gonna-have-this-on-in-the-background-while-I-clean-the-bathroom-instead-of-actually-paying-attention messy.

Rudy is a decent addition but he is no replacement. A sharpness has been lost. The original cast are dropping like flies and there's nothing I can do about it... except continue watching until the bitter end.

popular
Someone has ranked the penis size of men from all over the world
'They're Dead To Me Now' - Kate And Oliver Hudson Have Been Disowned By Their Father
The Queen has banned Meghan Markle from wearing any of Princess Diana's jewellery
Ryan Reynolds has shared the inspiration behind his daughter James' name
WATCH: Paul Mescal and Daisy Edgar Jones's first Normal People audition is stunning
Trolls target Emma Willis' eight-year-old son over pink clothes and long hair
If you constantly have a cold nose, this could be the reason why
You may also like
2 weeks ago
3 new Netflix additions you can cosy up with for October
2 weeks ago
The Princess Switch: Switched Again hits our screens next month
2 weeks ago
GLOW has been cancelled by Netflix because of Covid-19
2 weeks ago
Netflix's American Murder: The Family Next Door dubbed "terrifying" and "disturbed" by viewers
1 week ago
Hogwarts in the Snow is back again this year, and this time they're painting the whole town white
1 week ago
Here's how to apply to be in The Late Late Toy Show's virtual audience
Next Page