Ladies, All Rise for this policeman...

How could anyone forget Blue?

The noughties boy band rose to the top of charts thanks to hits such as One Love and Breathe Easy. Their global success was only aided by the charm and good looks of the 4 members, Antony Costa, Duncan James, Lee Ryan and Simon Webbe. 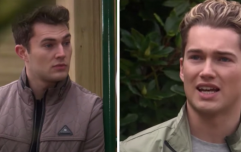 People are reenacting Curtis and AJ's Hollyoaks scenes and sorry, too much

END_OF_DOCUMENT_TOKEN_TO_BE_REPLACED

One Blue is about to rise to the top again, but this time in a rather different profession.

Following the announcement of Duncan James joining the cast, many have been waiting with bated breath to see what role he will assume in the British soap opera. 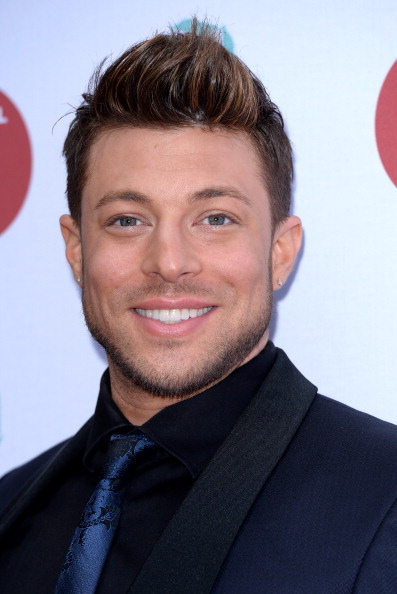 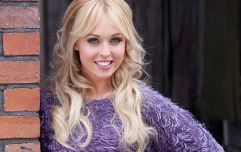 END_OF_DOCUMENT_TOKEN_TO_BE_REPLACED

Fans of both Blue and Hollyoaks need not wait any longer as Duncan's role has been revealed in a new trailer.

Following acting roles in stage performances of Chicago, Legally Blonde and Priscilla Queen of the Desert, the 38-year-old is going to star in the Channel 4 soap as police officer Ryan Malone.

Ryan will appear on our screen as the boyfriend of returning character Amy Barnes, ex-girlfriend to long-running character Ste Hay.

Speaking to Attitude, the former singer told of his delight to be joining the Hollyoaks cast

"I am absolutely thrilled to be joining the Hollyoaks team! I’m looking forward to working with the fantastic on and off screen talent on the show and bringing the character of Ryan to life."

Hollyoaks fans took to Twitter to delight over the new addition to the soap.

Can't wait for Duncan James to come into #hollyoaks #sixweeksofsummer

Oh I cannot wait for the sort Duncan James to join hollyoaks??.