It's been less than a month since Downton Abbey hit the big screen.

But a sequel to the film is reportedly in the works - and we couldn't be more excited.

The Sun report writer Julian Fellowes has been told to start working on a follow-up to the film, after Downton Abbey took in over €122 million since its release.

“Downton’s popularity as a film has been phenomenal.

“It took £60million in America alone and has been a roaring success. Julian and the team are over the moon with how it played out. No one expected it would be this big.

“The commercial viability of a second film is now a dead cert, so Julian has been told to start putting pen to paper on the follow-up.” 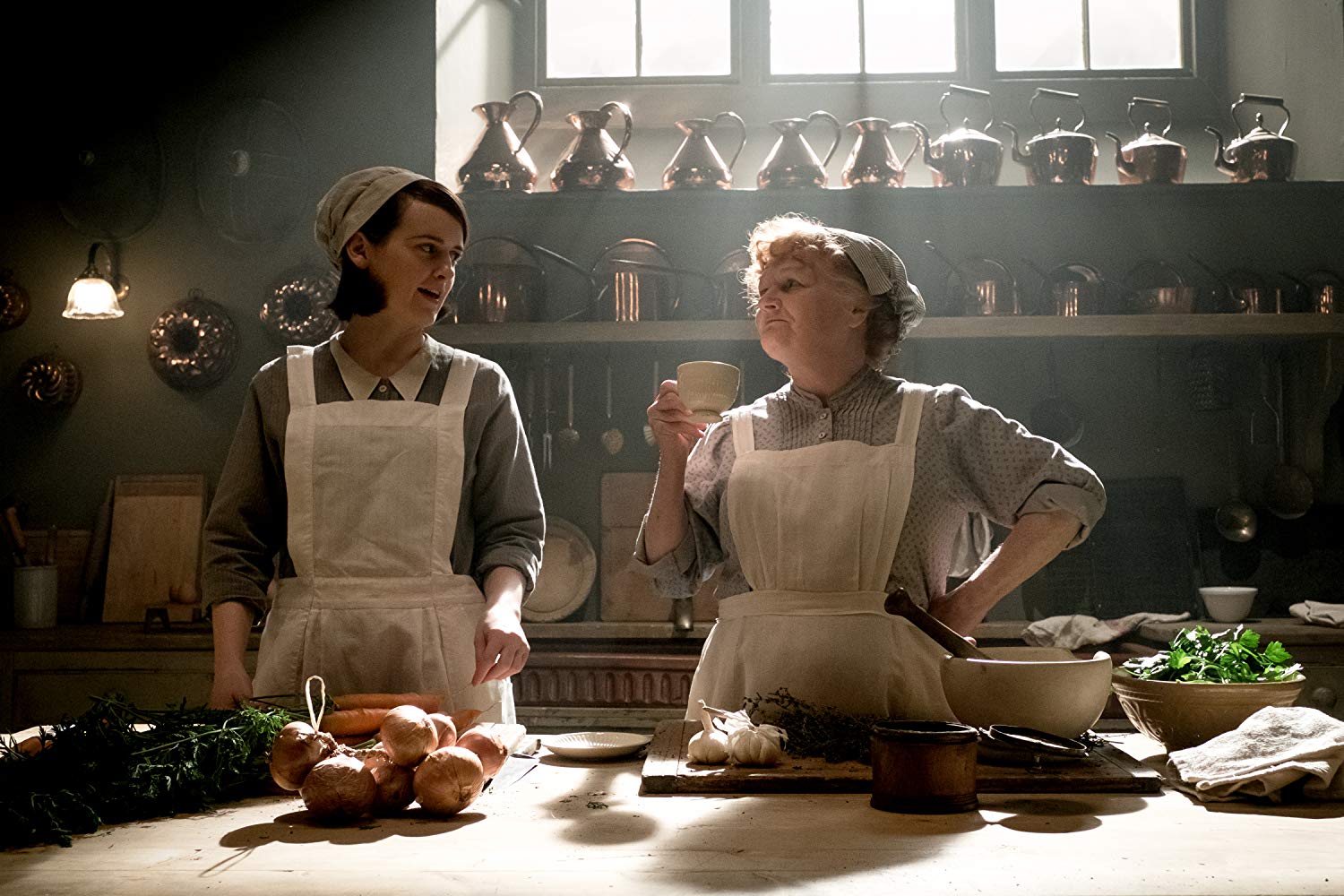 The historical drama originally ran for six seasons from 2010 and 2015. And then last summer, a little more than three years after Downton's doors closed, it was announced a film adaptation was on the way - much to fans' delight.

Producer Liz Trubridge previously told Her a second film would be possible as "there are other stories to tell here".

"It's a horrible cliché to say, but we genuinely have all become a family - we've been together for so long now, and it was great to come back together.

"There are other stories to tell here, and of course - yeah, I think we would all be up for doing another one if it was right. But right now, I just want to make sure this one is received well - and if it is, it'd be great to do another one.

popular
This amazing hanging egg chair is coming into Aldi next week and go, go go (but safely)!
Paul Mescal wore O'Neill's shorts while carrying cans of pink gin so I bought O'Neill's shorts and cans of pink gin
After days of silence, Scott and Sofia finally comment on the break up rumours
5 reasons why we need more videos of Doireann Garrihy's new puppy immediately
Gwen Stefani reportedly pregnant with baby number four
Her Quarantine Quiz Week 9: Iconic Irish music videos
Amy Schumer reveals that her husband Chris Fischer has autism spectrum disorder
You may also like
1 week ago
Her Quarantine Quiz Week 8: LOST
1 week ago
Retro Drive-in Movies is set to return and we couldn't be more excited about it
1 week ago
Cliona Hagan joins Ireland's top female artists in Women's Aid fundraiser
1 week ago
The Big Flower Fight: The wholesome landscaping content we deserve during lockdown
1 week ago
Normal People's Paul Mescal says he's 'looking forward to dating' after lockdown
1 week ago
Making your own masks? Aldi will have Harry Potter fabric in stock this weekend
Next Page