We are all over this.

As Pixar fans are aware, Toy Story 4 has arrived in cinemas across the country and is already getting stellar reviews.

To coincide with the film's release, Aldi has released a Toy Story inspired range.

Featuring Woody, Buzz and the rest of the gang, there are posters, toys, bedding and accessories that are so dotey you will be dying to get your hands on them.

Not only that, but they have expanded the range to include Marvel, The Lion King, Star-Wars, Aladdin and even Harry Potter (YAAS).

We already have our eye on the cushions, if you're a big fan like us you'll probably buy half the range for yourself.

Here are some of our favourite pieces: 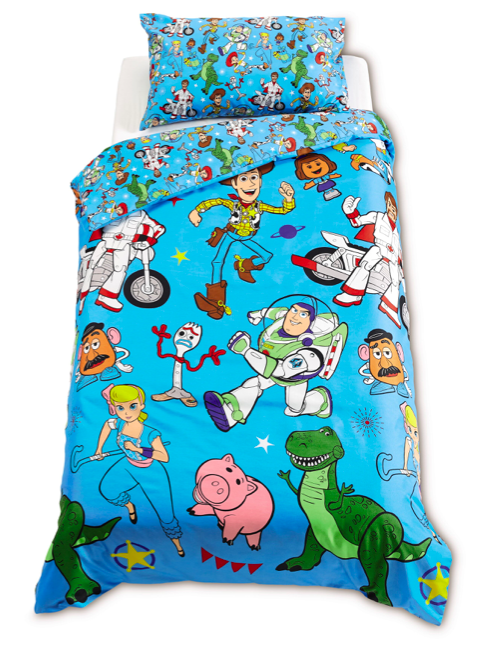 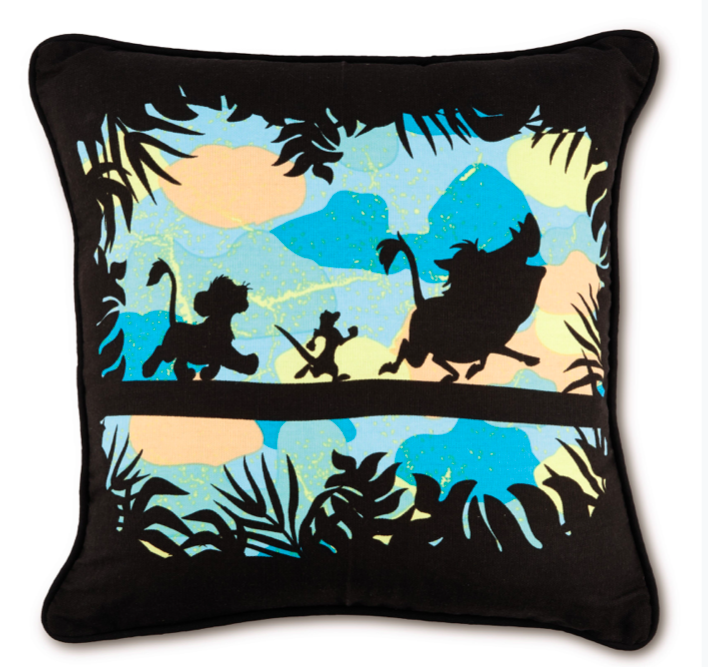 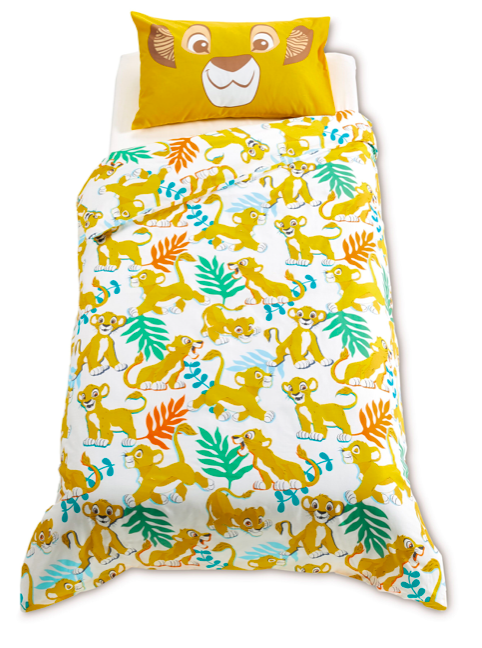 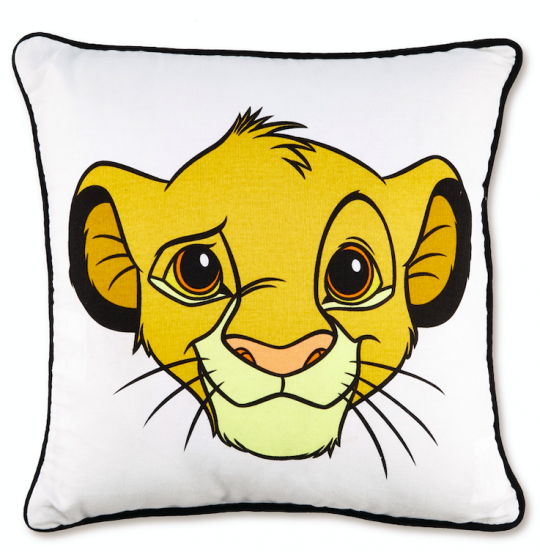 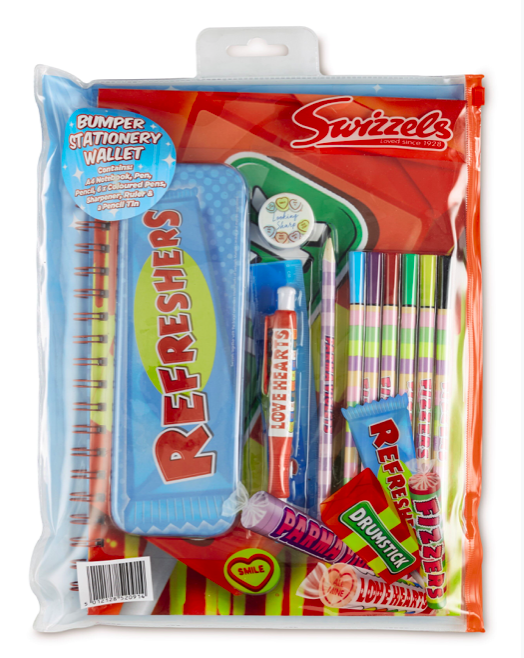 These products and so much more will be available in Aldi stores nationwide from Thursday, 11th July while stocks last and they're likely to sell out very fast.

The journey turns into an unexpected reunion as Woody's detour leads him to his long-lost love Bo Peep. As Woody and Bo go over the good old days, they soon start to realize they want different things. Do they come to a solution? It's funny, it's sweet and it's everything you expected from Pixar. PLUS there are some new characters. It's what dreams are made of really.

It's a tear-jerker so make sure to pack the tissues!


popular
Say hello to the €19 Penneys skirt that will go with everything in your wardrobe
Say hello to the €20 New Look skirt that will go with everything in your wardrobe
We are absolutely in love with this cute €29 teddy jacket from the Zara sale
Penneys has launched a range of Looney Tunes pyjamas, and prices start at only €8
Introducing the €45 ASOS skirt you're going to see everywhere on Instagram next season
We just found the CUTEST polka dot dress, and it's only €11 in the New Look sale
Alicia Keys Shares First Snap of Son Genesis Ali Dean
You may also like
3 days ago
Aldi to recruit 550 new staff and implement living wage rate for employees
1 week ago
Say hello to Aldi's new low-calorie wine and low-alcohol prosecco
3 weeks ago
Aldi’s Baby and Toddler event is back and it includes the coveted bedside crib
1 month ago
Pet teepees are now a thing, and we've never needed anything more in our lives
2 months ago
Kevin the Carrot is back in Aldi along with decorations, cards and crackers
2 months ago
Aldi has been named as Ireland’s Most Eco-Friendly Company in 2019
Next Page