A very familiar face is officially returning to Grey's Anatomy

Oooh, this is going to be good.

After more than a decade on the air, it's pretty safe to say that Grey's Anatomy fans have gotten used to saying farewell to the doctors of Grey Sloan Memorial.

But now one of them is on the way back - at least, temporarily.

Abigail Spencer is set to be checking back in to Grey's Anatomy later this season.

According to E! News, the former Suits star will reprise her role as Megan Hunt - Owen's sister - for one episode this season.

There have been no other details available about why Megan is returning, although we'd imagine it has something to do with the fact that Owen's having a baby with Teddy. Or the fact that he's fostering Leo.

Or, well, there's a whole lot of reasons she could be returning - Grey's Anatomy fans are just going to have to wait and see.

After the news initially broke on Tuesday, Spencer shared a sneak peek from the Grey's set on Instagram.

END_OF_DOCUMENT_TOKEN_TO_BE_REPLACED

Spencer, who took over the role from Bridget Regan, previously appeared as Megan in five episodes back in 2017.

Her character was last seen leaving Seattle for Los Angeles, where she started a new life with her son, Farouk, and her fiancé, Dr. Nathan Riggs. 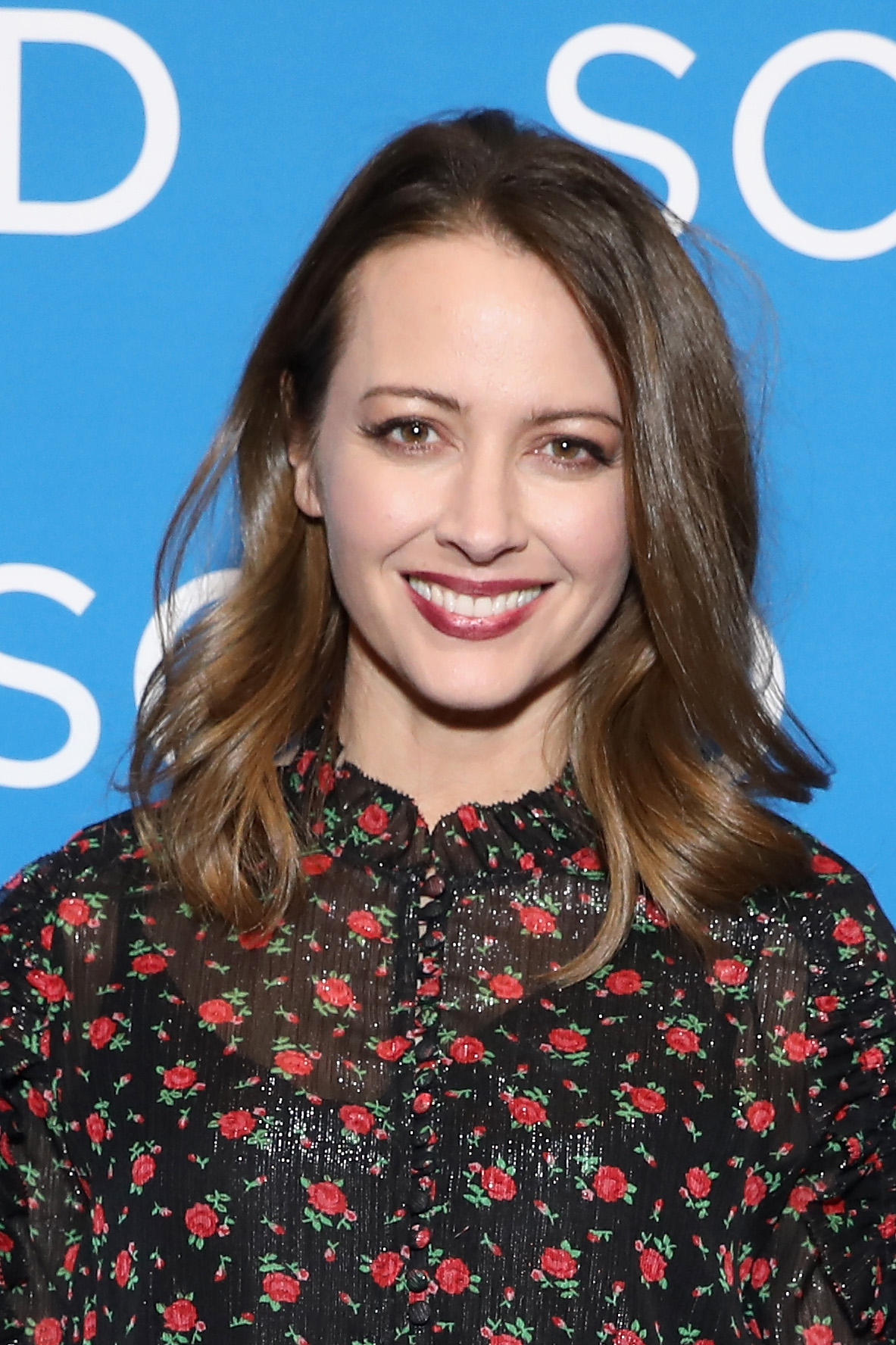 Amy Acker - who has previously starred in Suits, Angel and Person of Interest - will be playing Kathleen (or Kate) Shepherd during an Amelia-centric episode this season.

She's been mentioned before on the show, but has never actually made an appearance at Grey Sloan Memorial (or in Seattle, really).

Or, at least, not that fans have seen.

Derek's two other sisters - Liz and Nancy - have both made appearances on the show before.

Amelia Shepherd is the only one of his sisters that remains on the show.

popular
QUIZ: Can you guess the TV series from the intro lyrics?
People are freaking out thinking that their star signs have changed
Will Smith admits to 'failing miserably' in 21-year marriage to Jada Pinkett Smith
Someone has ranked the penis size of men from all over the world
A new social distancing outdoor escape game is coming to Ireland this August
How to INSTANTLY unblock your stuffy nose (we swear this works)
The trailer for The Deceived has dropped, the new thriller starring Paul Mescal
You may also like
21 hours ago
Grant Imahara, co-host of Mythbusters, has died aged 49
1 day ago
QUIZ: Can you guess the TV series from the intro lyrics?
1 week ago
CONFIRMED: Ozark to return for an expanded fourth and final season
2 weeks ago
QUIZ: How well do you remember the very first episode of The O.C.?
2 weeks ago
Leo Varadkar defends use of Mean Girls quote in Covid-19 speech
1 month ago
Carole Baskin handed control of Joe Exotic’s zoo in Oklahoma following court case
Next Page