The Shepherd family is finally complete.

Last week, it emerged that the long-running medical drama would be introducing another one of Derek's siblings.

Now, TVLine report that Amy Acker - who has previously starred in Suits, Angel and Person of Interest - will be playing Kathleen (or Kate) Shepherd. 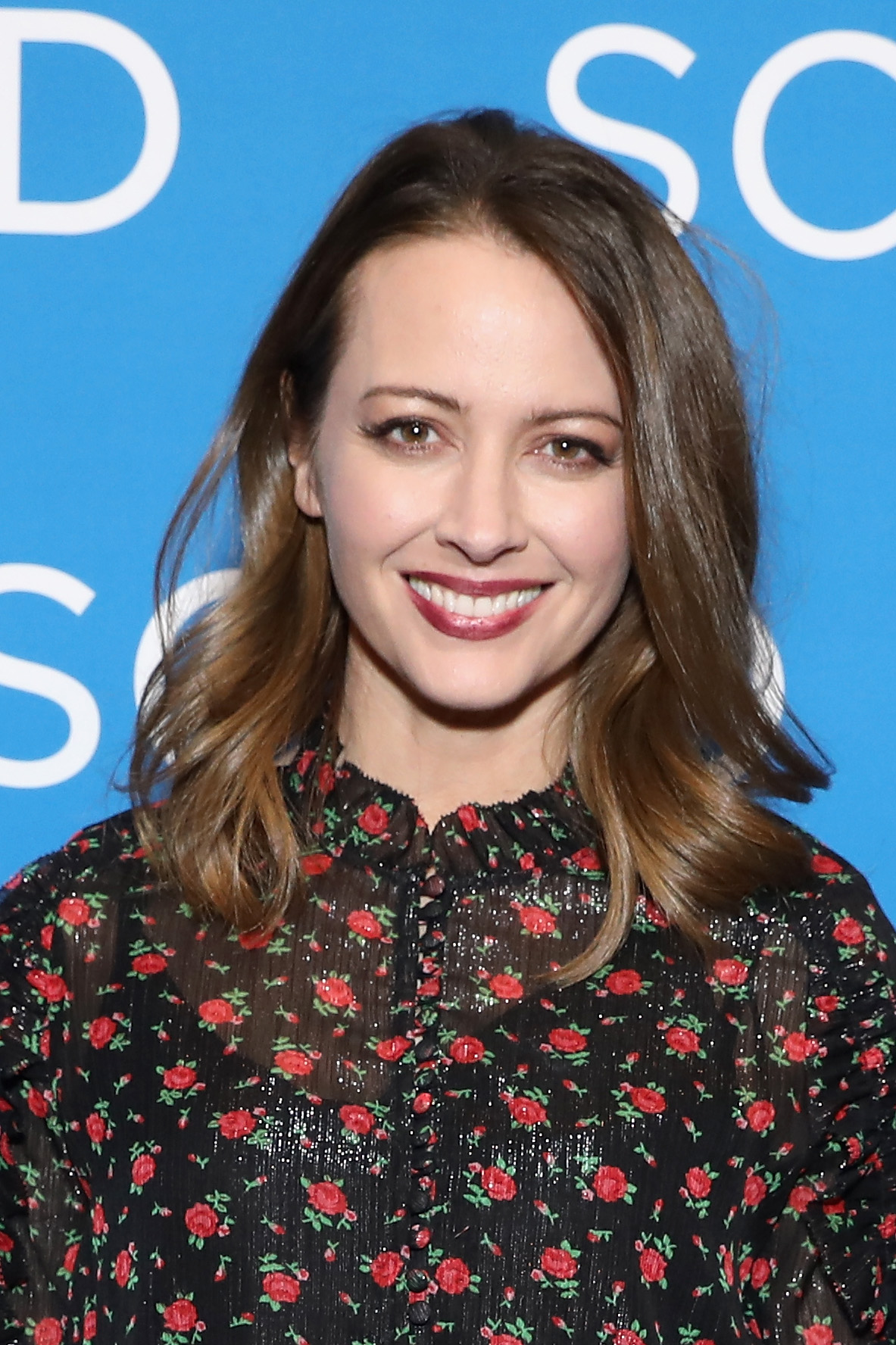 She's been mentioned before on the show, but has never actually made an appearance at Grey Sloan Memorial (or in Seattle, really).

Or, at least, not that fans have seen. 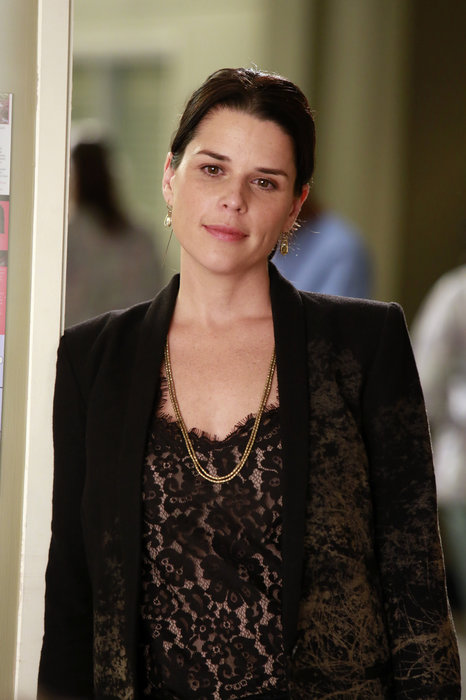 END_OF_DOCUMENT_TOKEN_TO_BE_REPLACED

Derek's two other sisters - Liz and Nancy - have both made appearances on the show before.

Amelia Shepherd is the only one of his sisters that remains on the show.

The Amelia-focused episode was announced earlier this year, when ABC revealed that the were ordering an additional three episodes for season 15.

This brings the total number of episodes for the season to 25.

"I had an extra standalone episode idea that I wanted to do this season. So it doesn’t really lengthen our season too much.

"It allows us to tell [this Amelia-centric] story that we might not otherwise have gotten to tell this season."

Caterina Scorsone said that it was "almost like a little move of its own", explaining that it "fills me with nervous excitement."

popular
Will Smith admits to 'failing miserably' in 21-year marriage to Jada Pinkett Smith
QUIZ: Can you guess the TV series from the intro lyrics?
Katie Price's son Harvey taken to intensive care at risk of organ failure
Here's what happens on every day of your menstrual cycle (roughly)
These €40 Lost Stock fashion boxes are helping support factory workers in Bangladesh
Glee Star Naya Rivera Faces Backlash After Making ‘Race’ Joke
Body found in search for missing Glee star, Naya Rivera
You may also like
9 hours ago
QUIZ: Can you guess the TV series from the intro lyrics?
1 week ago
CONFIRMED: Ozark to return for an expanded fourth and final season
2 weeks ago
QUIZ: How well do you remember the very first episode of The O.C.?
2 weeks ago
Leo Varadkar defends use of Mean Girls quote in Covid-19 speech
1 month ago
Carole Baskin handed control of Joe Exotic’s zoo in Oklahoma following court case
1 month ago
PERSONALITY QUIZ: Which Normal People character are you?
Next Page