While we couldn't imagine anyone but Chris Noth in the role of Sex and the City's Mr Big, Alec Baldwin was originally up for the gig.

Darren Star, the brains behind the show, spoke to Entertainment Weekly recently and said that Alec was his first choice for the part of Mr Big.

Darren said that at the beginning, he thought that Alec would be the perfect fit for the playboy character.

END_OF_DOCUMENT_TOKEN_TO_BE_REPLACED 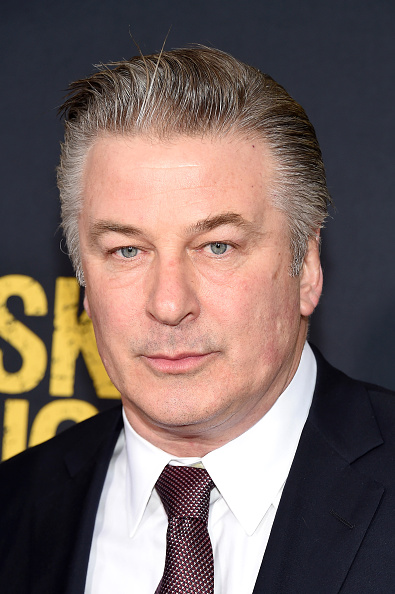 However, after meeting Chris, Darren changed his mind and offered him the part.

Chatting to the publication, the producer explained: "I met with Chris Noth and thought he was perfect.

"I remember the first table read, how good he was.

"I’m not saying that Chris was Mr. Big, but he brought a lot of his own persona to the role". 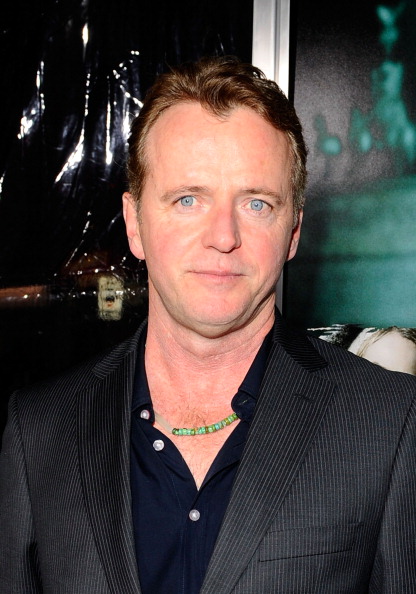 Aidan Quinn was in the mix for the role of Aidan

As if that wasn't enough to take in, the SATC creator said that Aidan Quinn was the actor who came to mind when he was casting the part of Aidan. 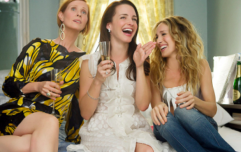 Sex and the City reboot confirmed for HBO

END_OF_DOCUMENT_TOKEN_TO_BE_REPLACED

"We initially were thinking about Aidan Quinn for Aidan, but I think he wasn’t available," said the show's creator.

John Corbett had featured in a show called Northern Exposure and his "laconic dudish vibe" allowed him to slot perfectly into Aidan's role.

Between this and the news that Lisa Edelstein could have played Carrie, it could have been a VERY different show.

popular
Tried and tested: I tried the viral TikTok mascara hack to see if it really works
Matilda's Bruce Bogtrotter is a doctor now - and he doesn't even like chocolate
Someone has ranked the penis size of men from all over the world
Kate Middleton has addressed the rumours that she's pregnant with her fourth child
Here's the average age people lose their virginity around the world
Love is dead... Shakira and her husband Gerard have reportedly split
Science says this is how many dates you have to go on before you find 'The One'
You may also like
1 year ago
Sex and the City's Sarah Jessica Parker weighs in on if she's Team Big or Team Aidan
1 year ago
Sarah Jessica Parker's conspiracy theory about Sex and the City is absolutely wild
1 year ago
The Sex and the City movie is officially on Netflix and that's our weekend sorted
1 year ago
QUIZ: How well do you really remember the first episode of Sex and the City?
1 year ago
There's going to be a follow-up Sex and the City TV show
1 year ago
This new Netflix film is being coined as the next Sex And The City
Next Page