80's sitcom ALF is set for a REBOOT, and we're so nostalgic

So, despite being a nineties baby, I grew up watching (and loving) the wonderful ALF.

I still don't really know what he is... some form of ant-eater alien fellow.

And as of today I can confirm that this friendly freaky alien is set to return to our screens! 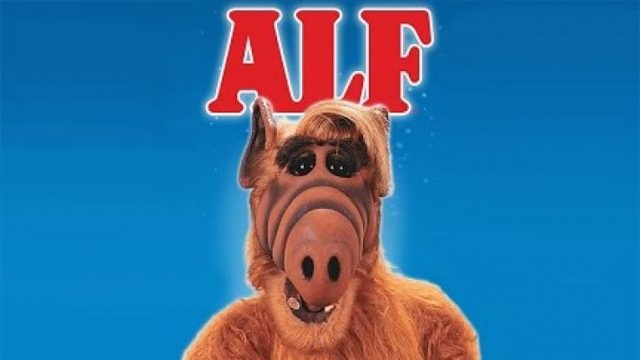 Warner Bros. is developing a new series of the show, with the original writers Tom Patchett and Paul Fusco.

The Hollywood Reporter said that the reboot is "in very early development", with no network attached yet.

Better get him out!

popular
Gabby Petito: cops remove Brian Laundrie's parents' from home - declare it a 'crime scene'
Holly Willoughby launches new lifestyle brand, Wylde Moon
Woman claims to have picked up Gabby Petito's fiancé hitchhiking
Derry Girls star speaks out after show called "distinctively British"
Kin star defends early criticism of new RTÉ crime drama
The teaser trailer for And Just Like That is here
Body found in search for missing YouTuber Gabby Petito
You may also like
5 months ago
Dresses over jeans and chunky highlights: looking back at my early 2000s fashion
5 months ago
A girl never forgets her 1st mascara: a thank you to Great Lash on its 50th birthday
9 months ago
QUIZ: How well do you remember The Inbetweeners?
9 months ago
WATCH: JANDO's Christmas ad about loved ones abroad has us in tears
10 months ago
QUIZ: Can you name these 90s TV shows from a single image?
2 years ago
Ranking childhood board games from least to most satisfying to cheat at
Next Page