American Horror Story has been renewed until season 13

American Horror Story has been renewed until season 13.

But in good news for fans of the horror anthology, it looks like AHS is going to be around for a lot longer.

Ryan Murphy and Brad Falchuk are the "undisputed masters of horror TV," FX Networks Chairman John Landgraf said [via Entertainment Weekly] , citing the fact that they have "created the anthological limited series with American Horror Story and sustaining its success for nearly a decade as FX’s highest-rated series.” 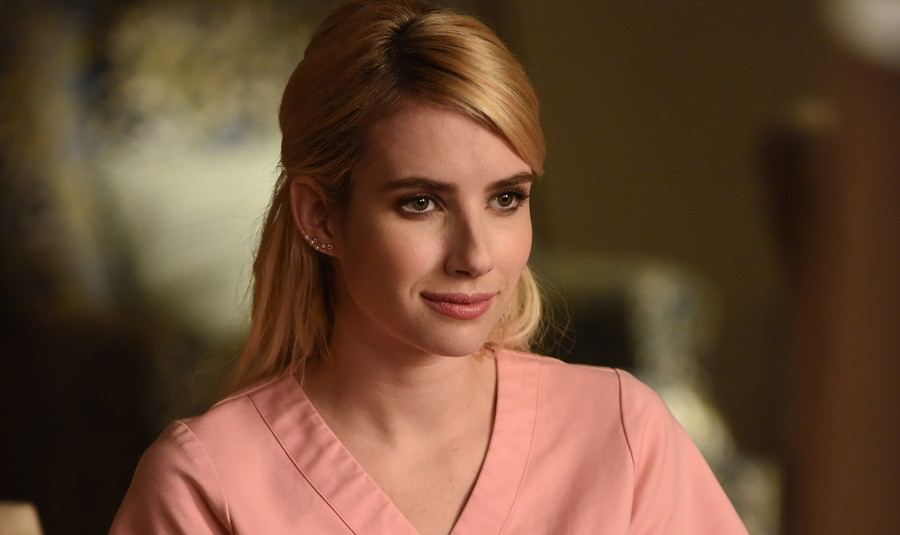 “AHS has showcased a wealth of award-winning actors since day one and we appreciate the contributions of everyone, including Ryan, Brad, and fellow executive producers Tim Minear, James Wong, Alexis Martin Woodall, and Bradley Buecker, the writers, directors, cast and crew for each new, unforgettable installment of American Horror Story," he said.

We're keeping our fingers crossed that the new seasons will see the return of Evan Peters and Sarah Paulson. 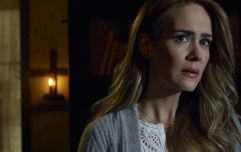 END_OF_DOCUMENT_TOKEN_TO_BE_REPLACED

Peters confirmed early last year that he was going to "sit a season out" and wouldn't be taking part in season nine.

And Paulson, who has appeared in all eight of the first seasons of AHS, also didn't appear in 1984 .