The pair have been working together for 30 years.

This year, Ant and Dec celebrate 30 years working as a duo in show business and are rumoured to mark the occasion with a TV special.

Despite taking a break after Ant was charged with drink-driving last month, the pair are reportedly set to reunite for a TV special at some point this year. 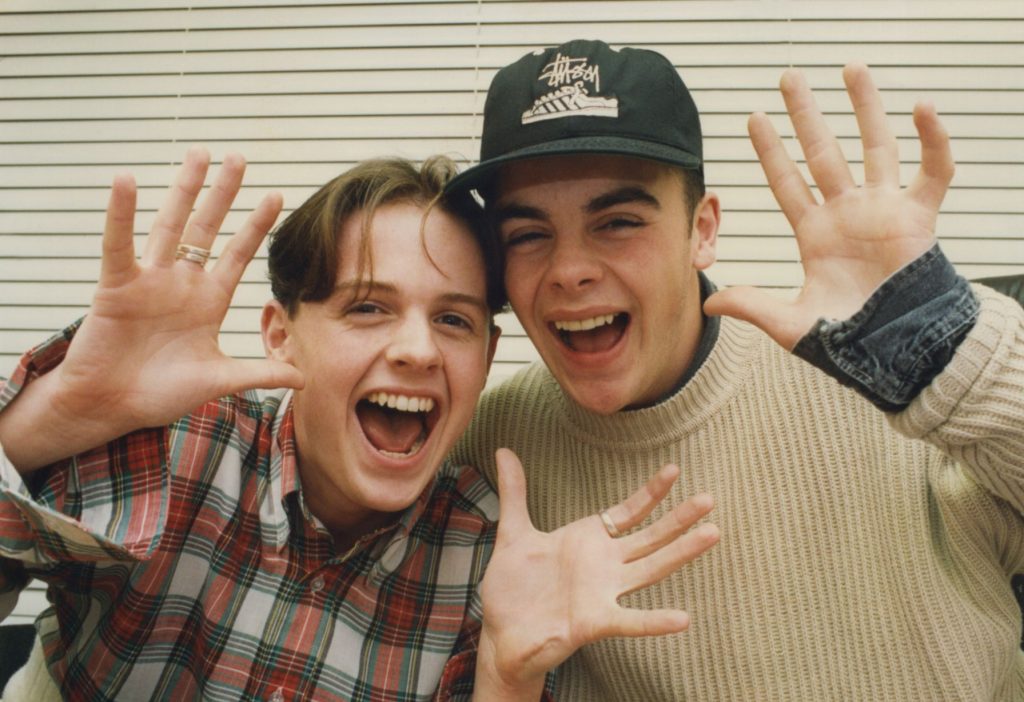 END_OF_DOCUMENT_TOKEN_TO_BE_REPLACED

Peter Andre revealed that he had filmed a segment to celebrate the pair’s 30th anniversary in his latest New! column, saying:

“Last week I filmed a TV segment for Ant and Dec’s 30th anniversary, which was good fun!

“I’m unsure when it will air, but it was great to take a trip down memory lane and remember the great things I’ve been involved in with the boys over the years.” 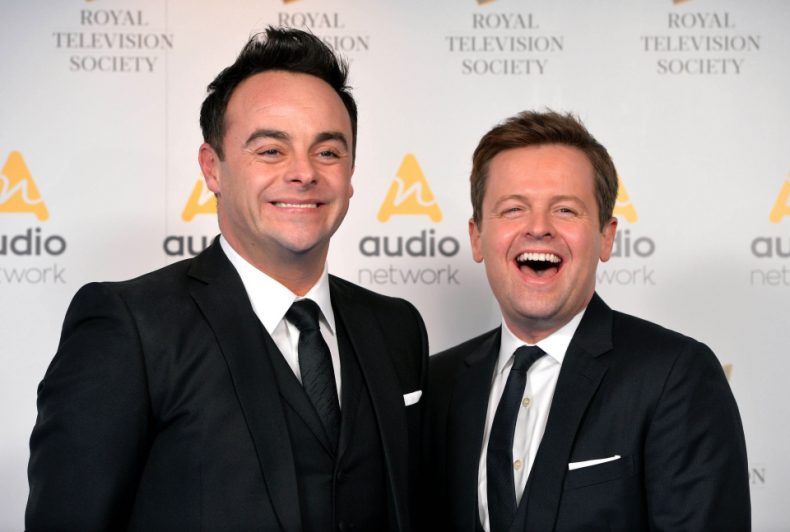 Ant and Dec first started working together on Byker Grove 30 years ago and, until this year, never worked seperately since.

The pair have not appeared on telly as a duo since Ant's accident last month, so no doubt news of a possible reunion will leave fans delighted.

popular
Shirley Ballas books breast exam after Strictly viewers spot lump
Hollywood couple Joe Manganiello and Sofia Vergara seen enjoying a Cork chipper
You can now apply for tickets to the Late, Late Toy Show
You can now live in the iconic house from Sabrina The Teenage Witch
You can now get paid to eat wine and cheese for Christmas
Weekend break? Here are the 3 best hotels in Northern Ireland right now
Irish TikTokers are telling their dads they paid €50 for 'premium air' in their tyres
You may also like
5 days ago
Everybody's watching Netflix's Maid - and for good reason too
1 week ago
Squid Game fans spot massive clue in Tug of War game
1 week ago
Disappointment as The Den has been cancelled again
1 week ago
Why we can't stop watching Squid Game
1 week ago
Looks like Irish gangland drama Kin will return for more seasons
2 weeks ago
Tilly Ramsay moves dad Gordon to tears after performance on Strictly
Next Page