The TV host has been flooded with supportive messages from fans and friends alike since he revealed his addiction to prescription drugs.

Harry has been a strong advocate for mental health awareness alongside Prince William and Kate Middleton, and reached out to the TV presenter to share his support. 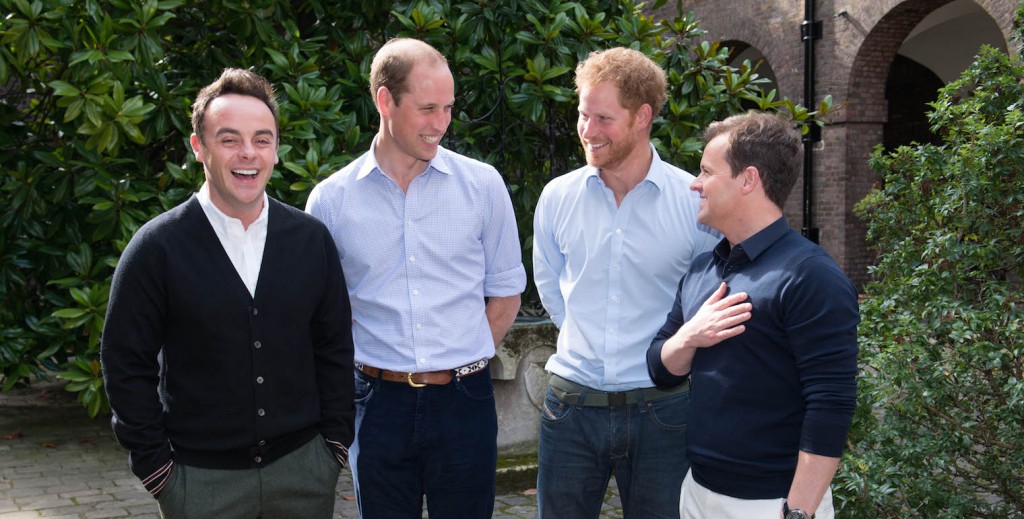 Ant said in an interview after leaving rehab:

“I woke up this morning, getting ready to come here, and was given an envelope," he told The Sun.

“It was a handwritten note from Harry sending all of his best wishes on behalf of him, William and Catherine and telling me well done for speaking out.

“I wish I’d spoken out a lot earlier. But what a great time to get that letter. Thanks, Haz!”

popular
Love Island's Gemma finally tells villa about dad Michael Owen on TV
Parent's Benefit Leave in Ireland is being extended from today - here's what you need to know
10 stunning and affordable outfits that are perfect for a summer wedding
Love Island fans lose it over Indiyah's question about Ireland
Irish girls name was the most used Irish name in the United States last year
Love Island: Danica sets her sights on Andrew as Luca asks Jacques about his relationship with Gemma
Viewers call out Love Island girls after they exclude Danica and Indiyah
You may also like
1 week ago
Mike Tindall had some very harsh words to say about Prince Harry
3 weeks ago
Harry and Meghan release brand new picture of Lilibet to mark 1st birthday
2 months ago
WATCH: Prince Harry avoids question on whether he misses Prince William and Prince Charles
2 months ago
Meghan Markle and Prince Harry nearly named their son Harrison
3 months ago
People are baffled as they're just finding out Prince William and Harry have step siblings
4 months ago
Why is Prince Harry taking legal action against Daily Mail?
Next Page