Ant and Dec are to be reunited on I'm A Celebrity... Get Me Out Of Here later in the year.

The next series is set to feature host Ant McPartlin once more after the show's director confirmed the return of the original hosts.

Holly Willoughby filled in for the Geordie presenter last year amid his struggle with alcohol addiction.

END_OF_DOCUMENT_TOKEN_TO_BE_REPLACED

He first entered rehab in 2017 and was involved in a car collision in March 2018, eventually pleading guilty to drink driving before being banned from the wheel for 20 months.

After taking the rest of 2018 off, it has been announced that he will present alongside Declan Donnelly this year.

“We love what Holly did, but we’re very much looking forward to Ant coming back and I think it’s going to be an amazing series,"director Richard Cowles said at a BAFTA Masterclass.

“I think the job is for us to create a series and cast where everyone wants to come back and watch more, so I’m not worried [about ratings]. 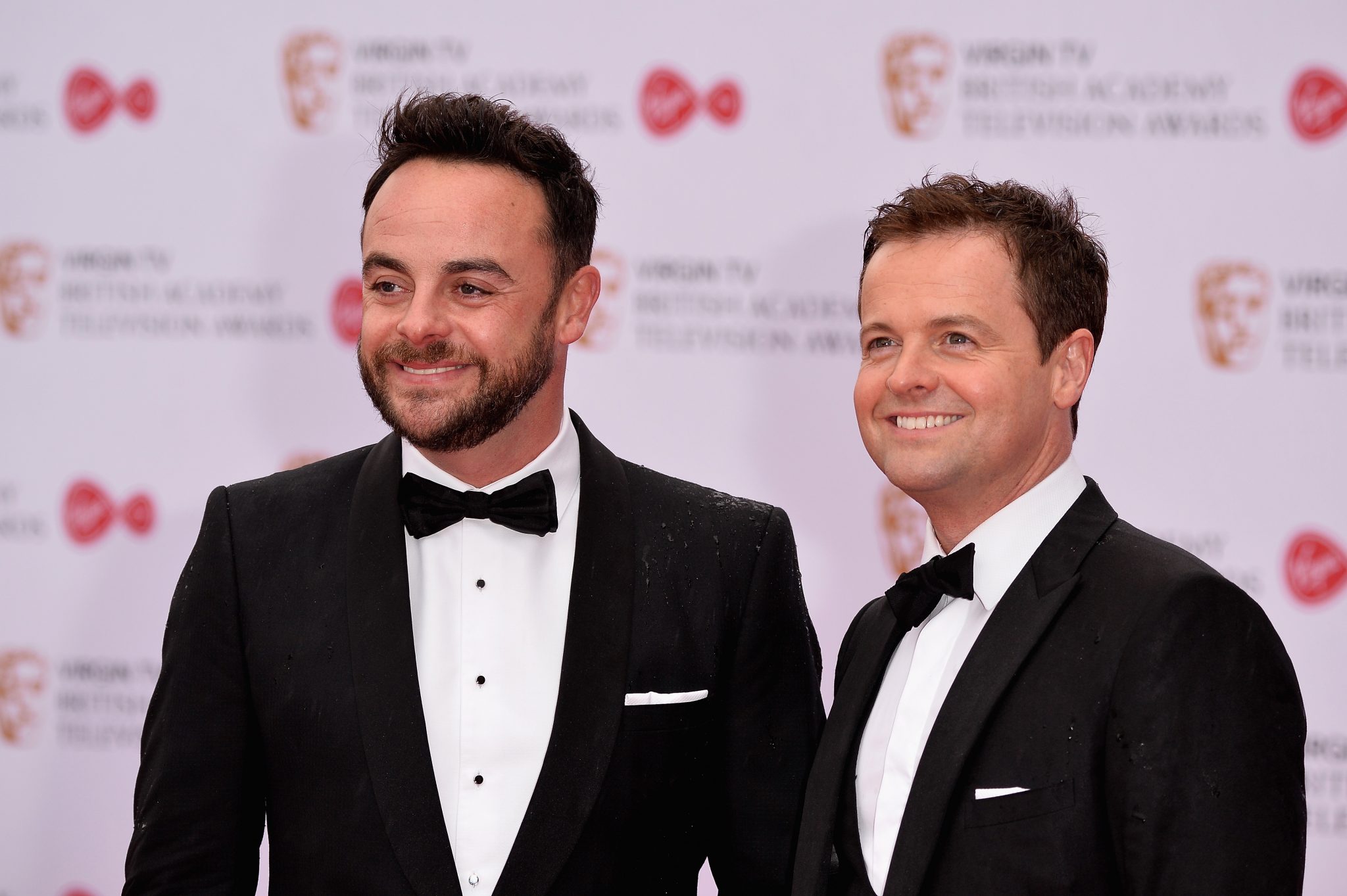 “I’m looking forward to seeing Ant and Dec back again.”

Ant, 43, first appeared on our screens as a youngster and began his partnership with Dec in CBBC series Byker Grove.

END_OF_DOCUMENT_TOKEN_TO_BE_REPLACED

They also released a number of hit singles and moved into presenting, helming I'm A Celebrity since its 2002 inception.

They were awarded the best presenter(s) gong at last month's National Television Awards, annoying Piers Morgan as Ant hadn't strictly been on our screens very much.

"I really don’t feel like I can accept this award this year," the 43-year-old admitted when handed the gong.