Will Netflix's reign come to an end?

Apple has announced a new streaming service called Apple TV+ in which subscribers will only pay for the channels they want.

Announced at Monday's Apple Event, the new service will allow viewers to pay for only what they watch, watch shows offline as well as on, and share shows with family.

The service will be available as a redesign of the currently existing Apple TV app, and will come to iOS devices in May and Mac later in the year.

It will be available on smart TVs as well as streaming devices from Roku and Amazon. Subscribers will be able to buy channels individually - called Apple TV Channels - as well as being able to stream services like Amazon Prime Video. 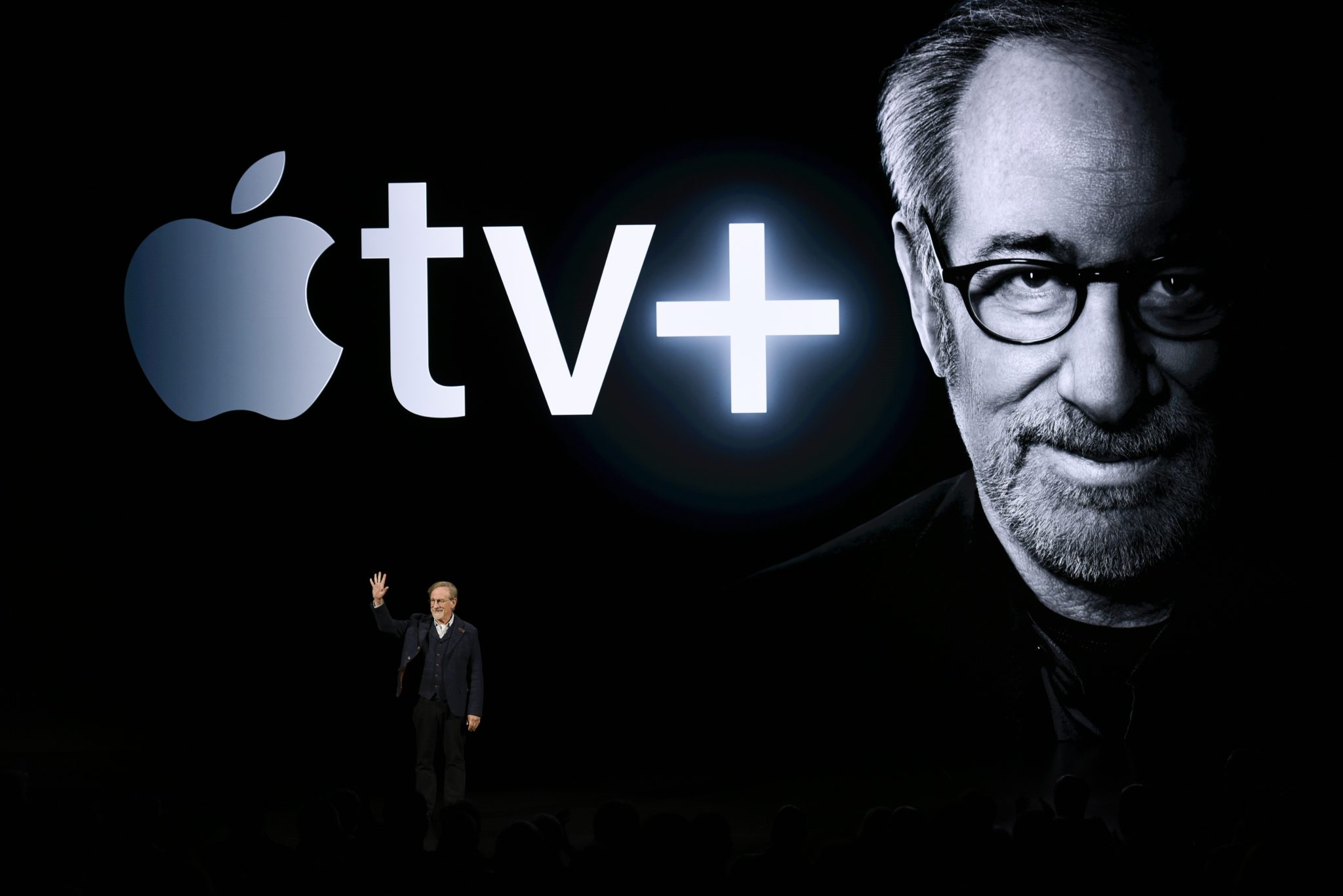 Present at the launch was director Steven Spielberg, who revealed that his new show would be available on the service.

END_OF_DOCUMENT_TOKEN_TO_BE_REPLACED

At the event, held at Apple's campus in Cupertino, California, also saw a host of further announcements.

The company unveiled Apple Arcade, a gaming service which will host games not seen on any other mobile devices.

Apple News+ is a new premium version of the Apple News app which will see magazine content available for the first time, while the company also revealed that it would be releasing a credit card called, you guessed it, the Apple Card.

popular
Tyra Banks has broken up with her boyfriend of five years, Erik Alsa
Four counties to be “looked at very carefully” ahead of possible move to Level 3 restrictions
Here's what happens on every day of your menstrual cycle (roughly)
Kate Middleton has addressed the rumours that she's pregnant with her fourth child
QUIZ: How well do you really remember the first episode of Sabrina The Teenage Witch?
Someone has ranked the penis size of men from all over the world
The Queen has banned Meghan Markle from wearing any of Princess Diana's jewellery
You may also like
5 days ago
Netflix shares trailer for fascinating David Attenborough documentary
6 days ago
WATCH: Netflix to release documentary on the Watts family murder
1 week ago
5 Netflix releases to keep an eye out for in October
1 week ago
4 new additions to Netflix to spend your weekend watching
1 week ago
Selling Sunset's Chrishell Stause reveals "the brokerage has split"
1 week ago
Netflix's Cheer star Jerry Harris arrested on child sex images charge
Next Page