RTE is looking for audience members for a Conor McGregor interview

The Late Late Show has put a call out for people to be in the studio audience of a Conor McGregor interview. The MMA star is unable to make the live show next Friday so they are going to pre-record the interview.

He'll be chatting to Ryan ahead of the release of his debut film, Notorious. Conor will join Ryan and the lucky audience on Tuesday, 31st October 2017 at the RTÉ studios.

RTÉ has said the following on the filming:

"If you are available from on Tuesday (daytime) and would like to join us in RTÉ studios please email latelateextra@rte.ie for application (Subject title: Notorious). Times TO BE CONFIRMED.

This is a DAYTIME event. All audience members must be over 18.
Those who are lucky enough to secure tickets will be emailed with full details including confirmed time of recording." 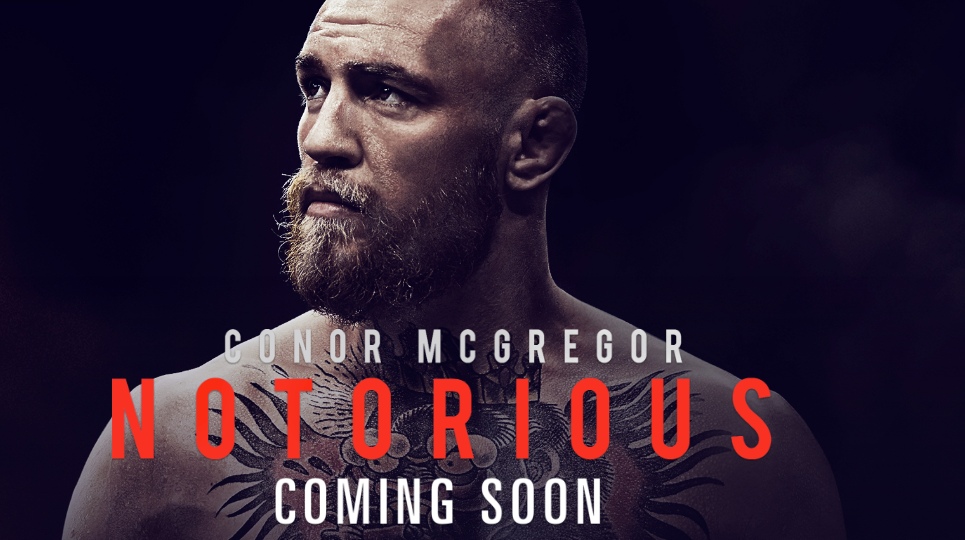