Love him or hate him, Rahul is here to stay.

Well, until next week that is because that's when the Bake Off final is on and either him, Ruby, or Kim-Joy will be named the winner.

Until then though - he's around. 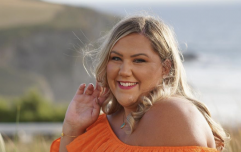 END_OF_DOCUMENT_TOKEN_TO_BE_REPLACED

And while a load of people are absolutely delighted by this fact, many (for some reason) aren't.

They think Rahul shouldn't have made the final, they say Rahul is rude and annoying, they criticise Rahul for not being able to take a compliment when in reality he just has really low self esteem and everyone needs to leave him alone and support him in whatever way they can. 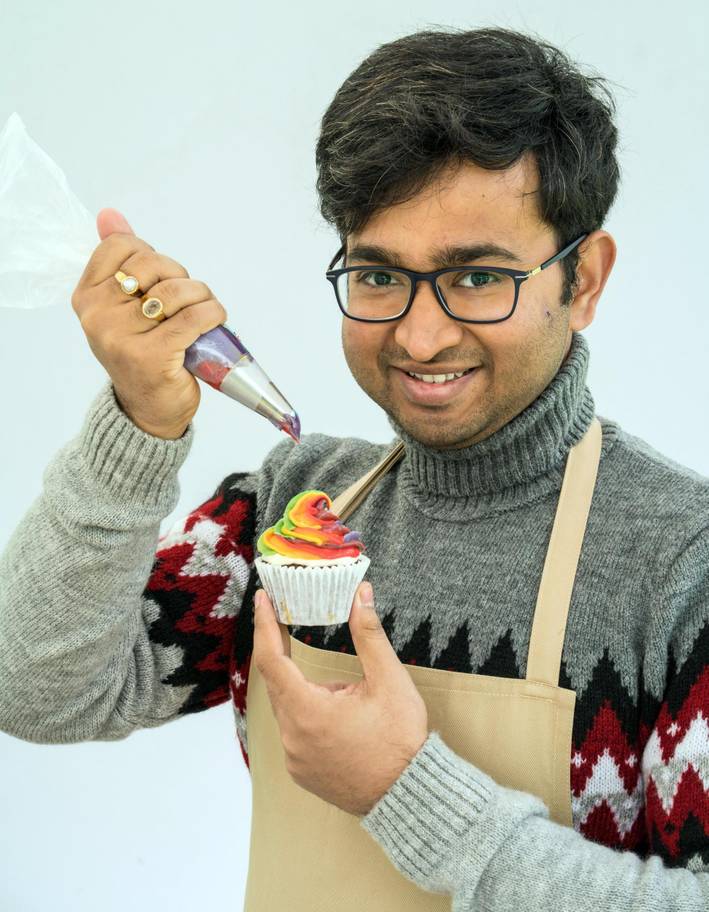 Bake Off judge Sandi Toksvig thinks so too, and she decided to put everyone who has a bad word to say about Rahul on blast.

Or rather, she just laid down some home truths.

"What you see is what you get (with Rahul). He’s a really charming man with very little self-confidence and an astonishing talent.

"I’m sorry if there is a backlash. Everybody is doing their best.

"These are not telly people. These are people who have decided to put themselves forward to do something that they are passionate about. So, I would hate for there to be a backlash against anybody." 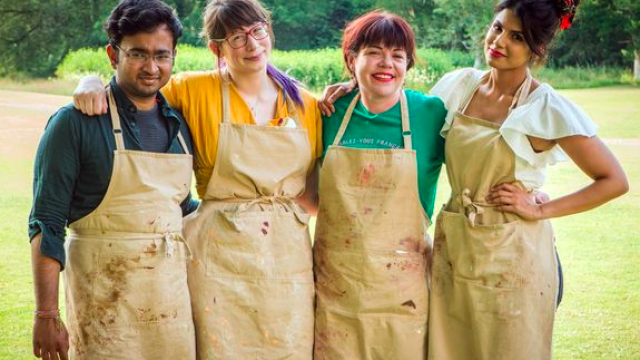 This comes after news that for the first time ever, the baking finalists will be baking outside of the iconic tent for a portion of next week's final.

The final takes place next Tuesday at 8pm on Channel 4.

popular
Primark reintroduces female-only fitting rooms after two men walk in on woman
Davide Sanclimenti opens up on having kids with Ekin-Su Cülcüloğlu as he turns down Dancing On Ice
Anna Delvey is set to be released from prison
8-year-old Ukrainian girl stabbed in Clare 'out of danger'
Man and woman charged with murder of four year old boy in 2021
Hilary Swank, 48, reveals she is pregnant, expecting twins
Woman tells Kate Middleton 'Ireland belongs to the Irish' during Belfast visit
You may also like
1 month ago
When does the Great British Bake Off return?
1 month ago
Bake Off star Kim-Joy marries partner in Vegas
10 months ago
Bake Off fans heartbroken after fan favourite leaves the tent
11 months ago
Bake Off fans not able for Prue's innuendos last night
1 year ago
"This can damage people": Paul Hollywood issues trolling warning ahead of Bake-Off
1 year ago
A brand new baking show has just arrived on Netflix
Next Page