As the cities in the running to be the host of next year's Eurovision Song Contest have been announced, Belfast seems to have missed out on a chance.

After the UK came second in this year's competition, with Ukraine coming first, it was announced that they would be hosting as Ukraine couldn't due to the ongoing war with Russia. 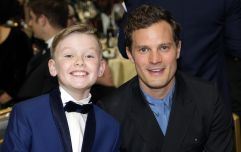 Cast of Belfast reunite for another Kenneth Branagh film

END_OF_DOCUMENT_TOKEN_TO_BE_REPLACED

The Eurovision's organiser, the European Broadcasting Union (EBU), made the decision based on the Russian invasion and the hosting duties were passed down to the next successful country.

With the shortlist for cities now announced, there are no Northern Irish ones to make the list.

The ones chosen by the BBC are Birmingham, Glasgow, Leeds, Liverpool, Manchester, Newcastle and Sheffield.

In a statement announcing the shortlist, the BBC said: "Seven cities have been shortlisted based on their ability to meet a set of minimum requirements that demonstrate they have the capacity, capability and experience to host an event of this scale and complexity. 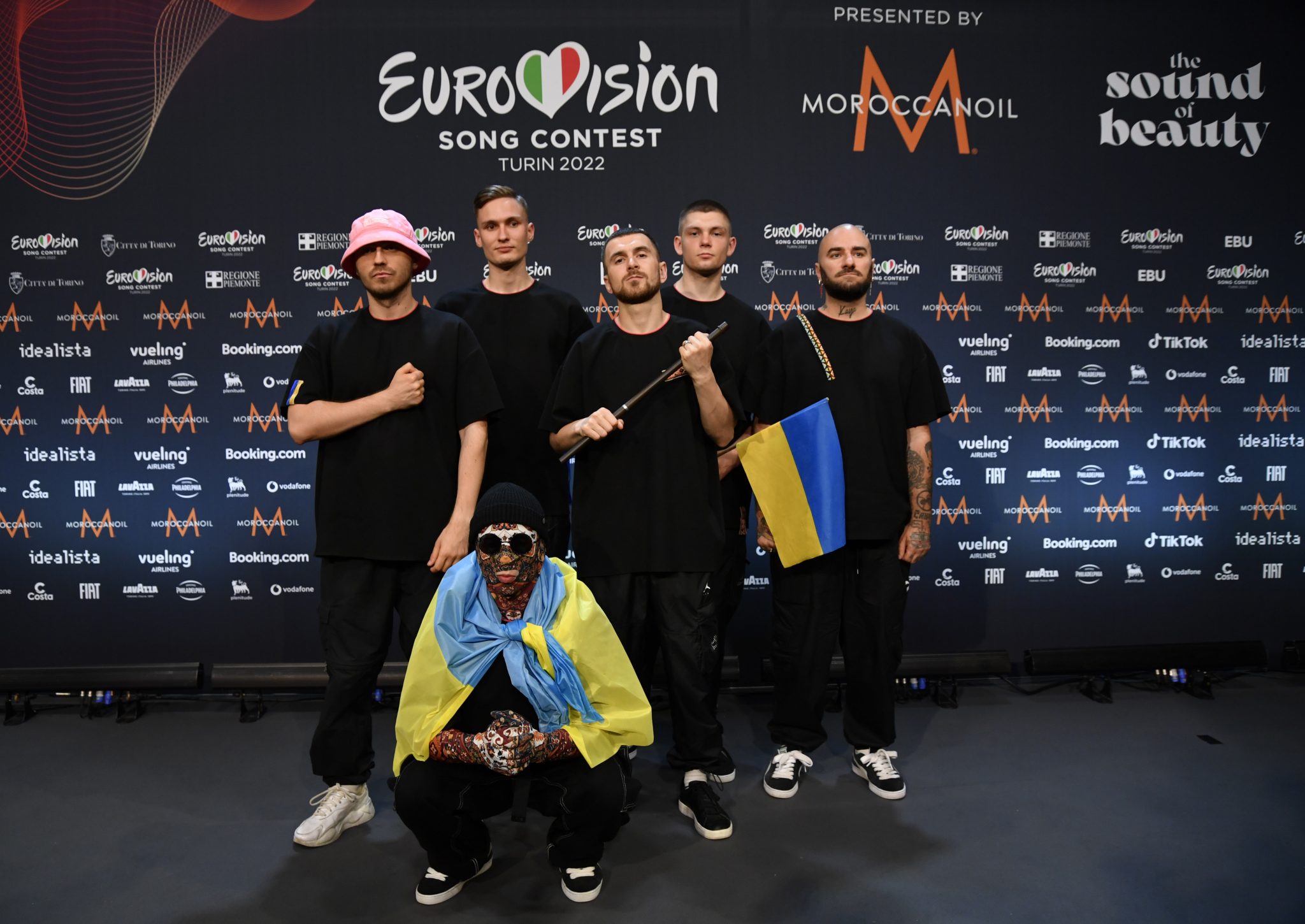 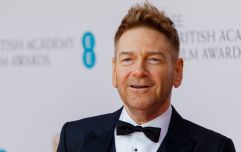 END_OF_DOCUMENT_TOKEN_TO_BE_REPLACED

"Given the short period of time available until the event will be staged, the selection process was heavily weighted towards demonstrating past experience in hosting major international events, as well as being able to demonstrate their credentials in hosting a celebration of contemporary music.

"The Host City selection process is a two-stage process and these seven cities will now go through to the second and final stage, where they will be asked to develop their bids in more detail. The selection of the Host City for the Eurovision Song Contest 2023 will be decided by the BBC in conjunction with the EBU, and the successful city will be announced in the Autumn."

Next year will see the UK host the competition for the ninth time, more than any other country. 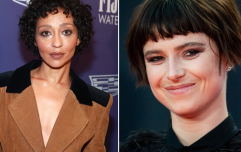 END_OF_DOCUMENT_TOKEN_TO_BE_REPLACED

“Continuing in this tradition of solidarity, we know that next year’s Contest will showcase the creativity and skill of one of Europe’s most experienced public broadcasters whilst ensuring this year’s winners, Ukraine, are celebrated and represented throughout the event.”

Ukraine will automatically qualify for the final of the 2023 competition due to their win this year, along with the Big 5 - the UK, France, Germany, Italy and Spain.

popular
Bride asks for divorce day after wedding following groom's disrespectful cake stunt
Tributes paid following tragic death of Emma Pattison and her family
Head of dive squad searching for Nicola Bulley thinks 'something's not right'
Has the Call Her Daddy podcast just pulled the best marketing stunt of all time?
Katherine Ryan labels Leonardo DiCaprio's dating life 'creepy'
Rosanna Davison issues warning to parents after health scare with Sophia
Stacey Solomon hints at baby girl's name as due date nears
You may also like
1 week ago
Irish pizzeria given perfect score by top food reviewer
1 month ago
29 puppies rescued from illegal trafficking at Belfast Port
2 months ago
CMO confirms death of child in Ireland from invasive Strep A
2 months ago
Father took daughter to hospital three times before she died of Strep A
4 months ago
Murder investigation begins into death of woman in Belfast
6 months ago
Man arrested as police seize 57 puppies in Belfast
Next Page