Gordon Ramsey has paid tribute to MasterChef Junior star, Ben Watkins, who has sadly passed away.

Watkins, aged 14, had been undergoing treatment during a battle with a rare form of cancer. He tragically passed away in Lurie Children's Hospital of Chicago this week.

The teenager had taken part in TV series MasterChef Junior when he was just 11-years-old.

Chef Gordon Ramsey paid tribute to Watkins today, sharing a photo of the boy appearing on the show in his MasterChef apron.

END_OF_DOCUMENT_TOKEN_TO_BE_REPLACED

"We lost a Master of the @masterchefjunior kitchen today," he wrote.

"Ben you were an incredibly talented home cook and even stronger young man. Your young life had so many tough turns but you always persevered.

"I adored our time cooking and laughing together on set. Heartbroken today losing my little mate, sending all my love to Ben Watkins' family with this terrible loss Gx." 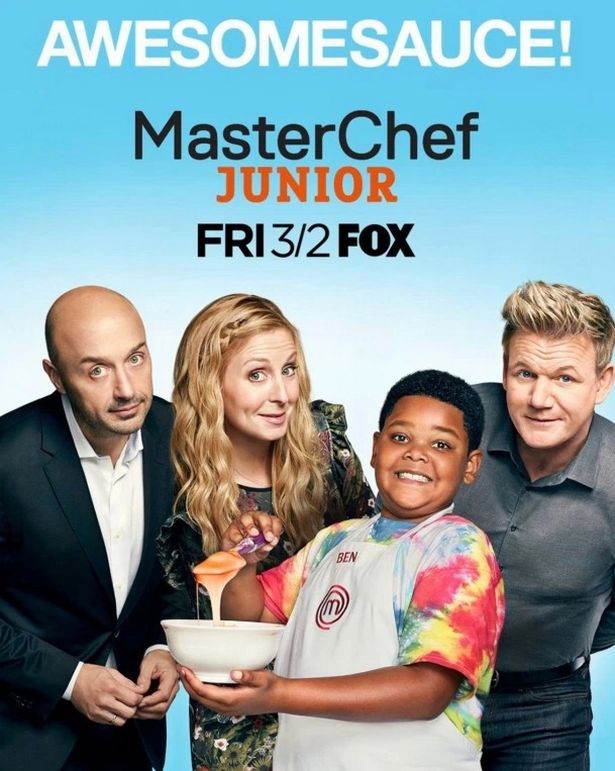 END_OF_DOCUMENT_TOKEN_TO_BE_REPLACED

Watkins didn't emerge victorious on the US TV series, but he did become a favourite of judges and fans alike.

The teenager was diagnosed with a soft tissue tumour soon after his 13th birthday. According to his family, he was one of six people in the world to be diagnosed with the rare cancer, Angiomatoid Fibrous Histiocytoma.

A GoFundMe set up to pay for the 14-year-old's hospital bills said that Watkins was looking forward to getting back into the kitchen and pursuing his dream of becoming an engineer.

popular
Kylie Jenner shuts down claims she used her children to cover up for Balenciaga
Zendaya and Tom Holland are being flooded with rumours they're engaged
Fundraiser set up for boy attacked by pit bull in Wexford
3 simple tips to get your nails in shape ahead of Christmas
It looks like Harry Styles and Kendall Jenner could be getting close again
The trailer for Channel 4's Vardy V Rooney: A Courtroom Drama has dropped
Why Are Men so Obsessed With Boobs? The Answer is Pretty Surprising...
You may also like
2 days ago
Rules around blood donation have changed in Ireland as of today
2 weeks ago
Iran has issued the first death sentence for protesting
2 weeks ago
Iranian actress Taraneh Alidoosti removes headscarf in social media post
3 weeks ago
Government's five-day domestic violence leave plan criticised
1 month ago
Meteor shower to be visible over Ireland tomorrow
2 months ago
Tayto Park has been renamed Emerald Park
Next Page