Better mark the calendars, Clueless is coming to Netflix next month

We are totally buggin'.

In the Friday news we never knew we needed, Clueless is going to be coming to Netflix next month.

The streaming service confirmed the good news on Thursday, when they shared a list of some of February's upcoming additions. 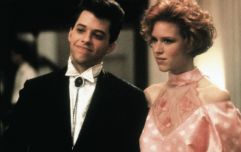 Five classic feel-good romantic flicks to stick on this weekend

END_OF_DOCUMENT_TOKEN_TO_BE_REPLACED

Clueless, which will be arriving on February 1, follows Cher Horowitz, a 15-year-old high-school student, who tries to boost the popularity of Tai, the new girl at school. However, "affairs of the heart" soon get in the way - and Cher soon ends up navigating the pitfalls of dating and popularity in high school.

It comes as it emerged a reboot of the iconic '90s comedy was in the works. 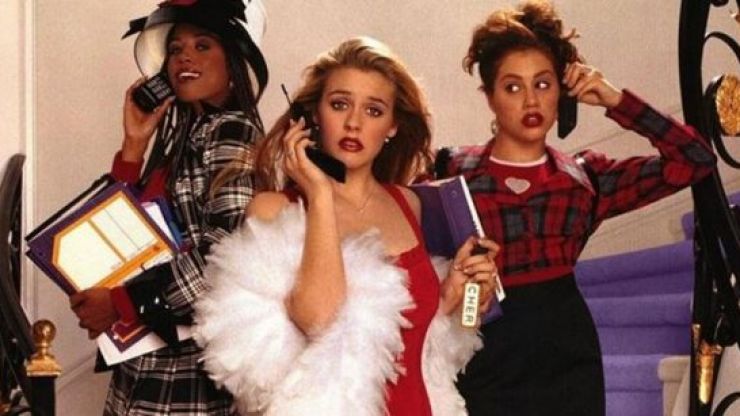 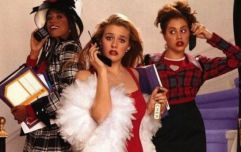 Clueless is now on Netflix and yeah, that's our Saturday night sorted

END_OF_DOCUMENT_TOKEN_TO_BE_REPLACED

popular
Adam Collard opens up on dating life since Paige Thorne split
Gaz Beadle reveals his wife Emma McVey is undergoing heart surgery
Mum who lost baby after home birth claims maternity hospital failed to share medical details
Gwen Stefani reportedly pregnant with baby number four
Man claims to have found infant remains near Bessborough site in the 90s
North West has just landed herself her first Hollywood film
Why Are Men so Obsessed With Boobs? The Answer is Pretty Surprising...
You may also like
3 years ago
A Clueless reboot 'with a mystery element' is in the works
4 years ago
This €30 Penneys coat is like something straight from Cher Horowitz's wardrobe
4 years ago
'Clueless' is getting remade and all of our 90s dreams have just come true
4 years ago
The cutest €12 skirt just arrived in Penneys and major Clueless vibes
4 years ago
Clueless is coming back to cinemas across Ireland for one night only
4 years ago
Topshop and Penneys have two VERY similar skirts right now - but there's a €38 difference
Next Page