Blonde, the latest film surrounding Marilyn Monroe's life has hit Netflix and sets out to explore the darker side of her life - but it's come with a lot of backlash.

Viewers have slammed the film since its release for being full of inaccuracies, despite it being based on real events in Marilyn's life.

The film follows her emergence into the film industry in the 1950s and goes into the story of her demise and eventual death at aged 36.

While it is based on true events, many have called it out for some of the information appearing to be fictionalised, with fans of hers less than impressed.

The supposedly fictional scenes include former President John F Kennedy having rough, non-consensual sex with Marilyn, despite their relationship only ever being speculated. 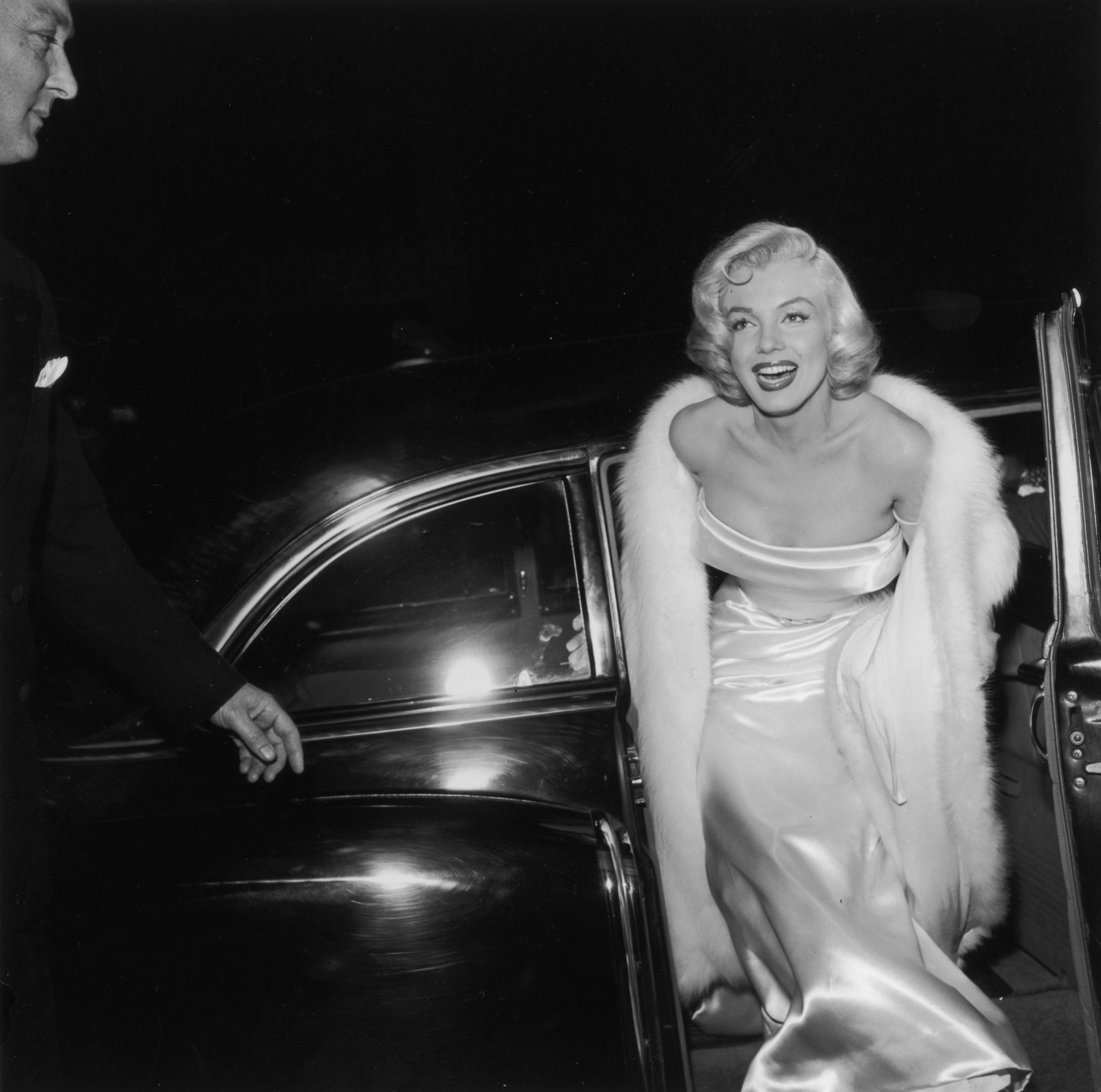 Marilyn was also reported to be at her happiest when working, saying: "the only time she was happy was when she was working", but the film states her saying she hated it.

Viewers have taken to Twitter to criticise the film, condemning the inaccuracies shown in the film.

One person wrote: "if you have ANY respect for marilyn monroe then dont watch the blonde movie."

Another said: "I had the extreme misfortune of watching Blonde on Netflix last night and let me tell you that movie is so anti-abortion, so sexist, so exploitative. CanNOT recommend it LESS. Do not watch. The abortion scenes in particular are terrible, but so is the whole entire movie."

A third wrote: "Blonde on Netflix was so irritating because every time I read up stories on Marilyn Monroe, she was always described as confident and outspoken, but in the movie they made her constantly whimpering and having daddy issues. The rape and abuse scenes were fictional and too graphic."

While a fourth noted: "Marilyn Monroe was by no means a victim. She was a champion for civil rights in the 1950s. She walked off a set when a male actor was paid more than her. She named her abusers in Hollywood. She created an icon that will forever be a part of our cultural history."

One person even made an entire Twitter thread debunking all the false storylines in the film.

debunking the fictional mess that blonde is, a thread: pic.twitter.com/pOnstxLj7O