Battle of the Irish beauties?

I'm a Celebrity Get Me Out Of Here is set to return for its 21st season soon.

And while there had been hopes that the chosen celebrities would be jetting off to the Australian jungle once more, in light of the country's most recent outbreak of the Delta variant of the Coronavirus, it seems the ongoing Covid restrictions will once more make sure this won't happen.

So spooky Welsh castle it will be. 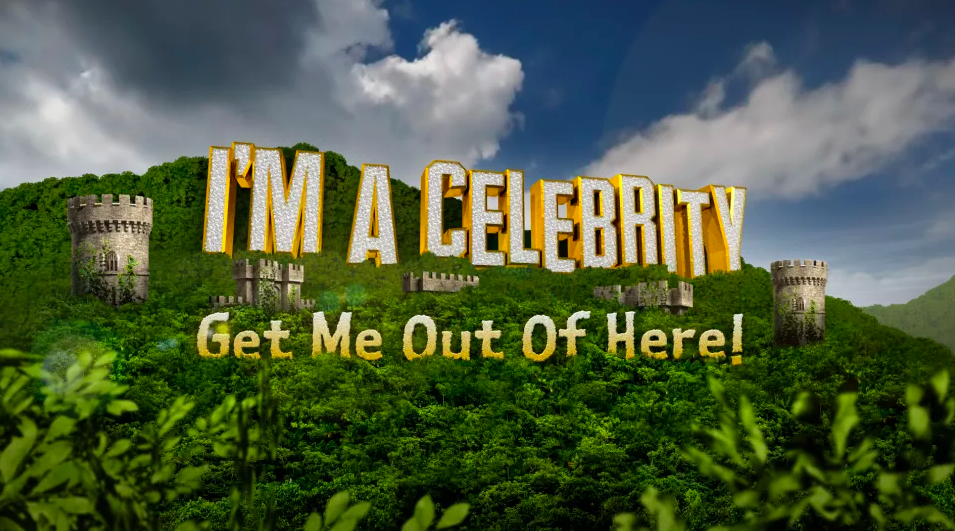 END_OF_DOCUMENT_TOKEN_TO_BE_REPLACED

I'm a Celeb, which is traditionally aired from mid-November to early December, will once more be filmed at Gwrych Castle in Wales, and while we don't have any conformation yet about who will appear on this year's show, it seems fans are starting to make some very interesting guesses.

According to bookies, Irish ladies Una Healy and Maura Higgins could be set for a stint on the reality show, after betting company Ladbrokes slashed the odds on the duo entering the Abergele castle.

Una’s odds were cut in half after an abundance of bets on her making an appearance were placed, meaning the mum-of-two is now 4/1 from 8/1 to take part in the show.

Maura has also made the shortlist now at 3/1, with fans feeling more and more certain the Love Island beauty will make it onto the show.

Speaking to the Irish Mirror, Nicola McGeady of Ladbrokes said:

"We have had an interest in Una Healy appearing on I’m A Celeb today, suggesting someone knows something we don’t. As a result, we’ve had no choice but to slash the odds.”

popular
John Travolta's Irish accent has to be heard to be believed
Viewers left unimpressed after “ridiculous” Operation Transformation scene
Suzanne Jackson forced to pull Ultra Dark tan from market in April
Parents of teen kidnapped by her ex give emotional statement as he's sentenced
Women are rinsing their hair in apple cider vinegar – and the results are amazing
Irish people expecting babies via surrogate in Ukraine urge to contact Foreign Affairs Department
Horrifying CCTV footage shows woman being kidnapped by her boyfriend
You may also like
1 day ago
Oliver Sears on how his family survived during the Holocaust
2 days ago
Only Fools and Horses' Patrick Murray has cancerous lung tumour removed
2 days ago
Toddler dies after being struck by vehicle in Co. Cork
3 days ago
Government to publish bill on right to request remote work option
4 days ago
DSPCA urges pet owners not to forget their dogs as they return to office
4 days ago
17 people dead in tragic nightclub fire in Cameroon
Next Page