Shocking move from the BBC here.

Brendan O'Carroll has said that the BBC wanted to cut the swearing from Mrs Brown's Boys.

The actor said that he was asked whether the bad language could be banned so the show could be broadcast earlier on the channel.

However, O'Carroll said that there was no way they were going to change the show just so it becomes more popular. 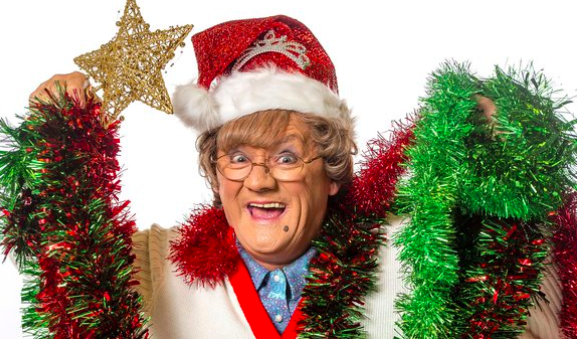 RTE reports that the Dublin native recalled a meeting with TV executive Danny Cohen where he said that the BBC were delighted to have the show on board, but that they couldn't make O'Carroll a "big star" without cutting the cursing.

"Danny Cohen had taken over as controller. I had been invited in for a 'fuck' meeting. I went in with my producer. I arrived and Danny Cohen, he was mighty big and he was swinging in his chair.

"Now I'm getting fucking bored. I say: 'Danny, can we cut to the chase? You want me to stop saying 'fuck' so you can put the show on at eight o'clock." 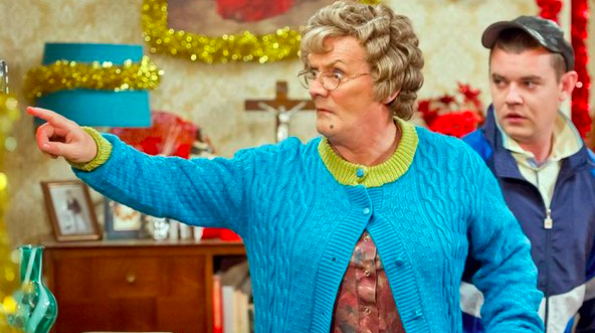 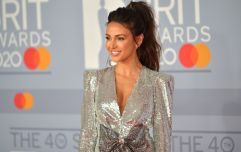 END_OF_DOCUMENT_TOKEN_TO_BE_REPLACED

O'Carroll said that was exactly what the TV exec wanted him to do.

Great to hear it.

The Mrs Brown's Boys Christmas Special will be on BBC One at 10.15pm on December 25.

popular
Two women survive 15 hours in the water in Galway Bay
How to cope in this humidity: From sleeping better to dealing with frizzy hair!
This no bake 'Chocolate Refrigerator Cake' recipe has us drooling
It turns out we're all peeling oranges wrong and this madness has to stop
Irish influencer Lisa Jordan reveals her little boy's name and it's so cute
7 skin care wonders: beauty products I just can't live without in my 30s
Set up the WhatsApp group! There's a new 'Rosé inspired' afternoon tea in town
You may also like
3 weeks ago
Louis Theroux has a new 4-part series coming to the BBC all about, well, Louis
3 months ago
'Suddenly, all the behaviours that you're watching feel amazing': Lenny Abrahamson on watching the Normal People TV series through the lens of the Covid-19 crisis
3 months ago
'I'm confident we've done it justice': Paul Mescal on playing Connell in the new TV version of Sally Rooney's Normal People
3 months ago
'It's a different way of watching those two characters exist': Daisy Edgar-Jones on the TV adaptation of Sally Rooney's Normal People
4 months ago
#Covid-19: Peter Kay to make first TV appearance in two years for charity show
4 months ago
If you're missing The Rotunda, BBC's new Life and Birth docu-series is for you
Next Page