The best male and female solo artist will be condensed into a single gender neutral award.

The Brit Awards is set to get rid of male and female categories ahead of its ceremony in 2022. 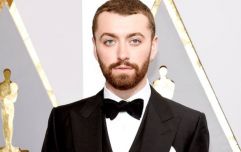 END_OF_DOCUMENT_TOKEN_TO_BE_REPLACED

The awards have faced pressure in recent times to do away with gendered categories.

Sam Smith, who identifies as non-binary and was left out of male and female solo artist categories last year, previously said:

"I look forward to a time where awards shows can be reflective of the society we live in. Let’s celebrate everybody, regardless of gender, race, age, ability, sexuality and class.” 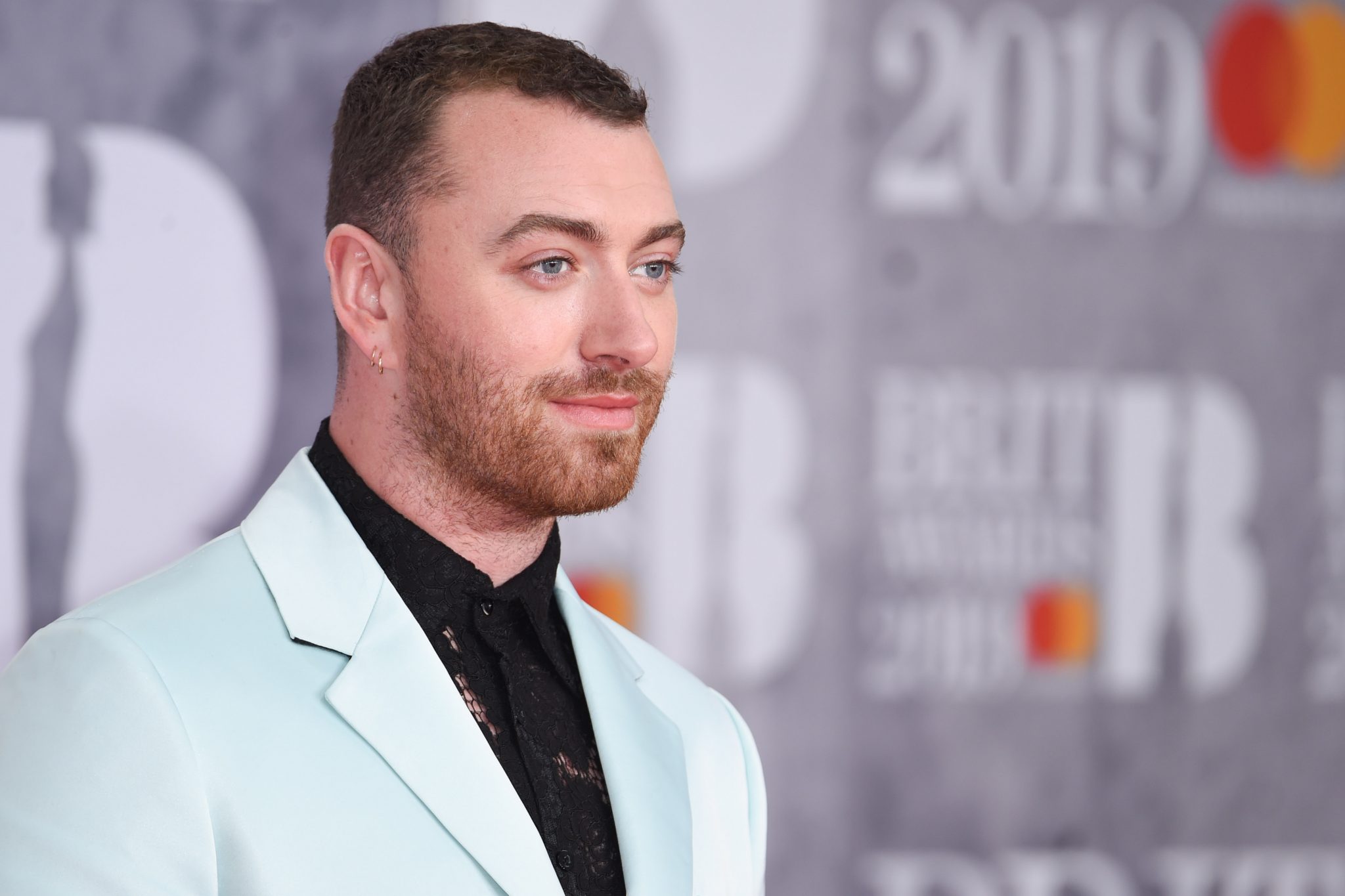 Following Sam's statement at the time, The Brit Awards said it was "committed to evolving the show" and that the gendered categories were "under review".

It went on to say: "Any changes made to be more inclusive need to be just that – if a change unintentionally leads to less inclusion then it risks being counterproductive to diversity and equality. We need to consult more widely before changes are made to make sure we get it right." 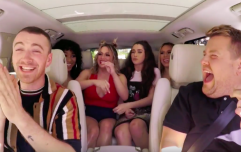 END_OF_DOCUMENT_TOKEN_TO_BE_REPLACED

A few other changes are coming to the award show in 2022. In a bid to be more inclusive, the song of the year award will recognise featured artists as well as the lead artists.

As well as this, the ceremony will introduce four new awards, including alternative/rock act, hip hop/grime/rap act, dance act, and pop/r’n’b act.

"It’s an absolute privilege to host the 2022 Brit Awards. I’m truly honoured to be asked," he said.

"We’re already in the extensive planning stages and all I can say is, I promise we’re going to give it all we’ve got to create an incredible night for music fans everywhere. Let’s go!" 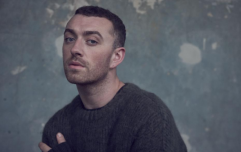 END_OF_DOCUMENT_TOKEN_TO_BE_REPLACED

The Brit Awards are not the only awards show making these kinds of changes, as the MTV VMA awards have been gender neutral since 2017.

Meanwhile, the Emmy awards allowed non-binary actors to be referred to as “performers” rather than actors or actresses this year.

popular
Rob Kearney and Jess Redden arrive at wedding venue ahead of big day today
Irish man in his 20s dies after being kicked by a horse
Charlie from The Santa Clause is 32 now and people are completely freaking out
Tributes paid to 29-year-old Irish woman who tragically passed away on holidays
Khloe Kardashian has JUST confirmed she is pregnant
Someone has ranked the penis size of men from all over the world
Remember Charlie from The Santa Clause? Here’s what he looks like now
You may also like
1 year ago
"I hadn’t been in my house for more than three weeks in eight years," Sam Smith on lockdown
2 years ago
Sam Smith just rocked a pair of heels on the red carpet and we're in awe
2 years ago
Sam Smith pulls out of Billboard Music Awards over vocal chord fears
3 years ago
John Legend has covered a classic Christmas song and it's stunning
3 years ago
Sam Smith has been accused of fat shaming by a woman he took a video of
4 years ago
Sam Smith performs TWO new songs on SNL (then celebrates with his boyf)
Next Page